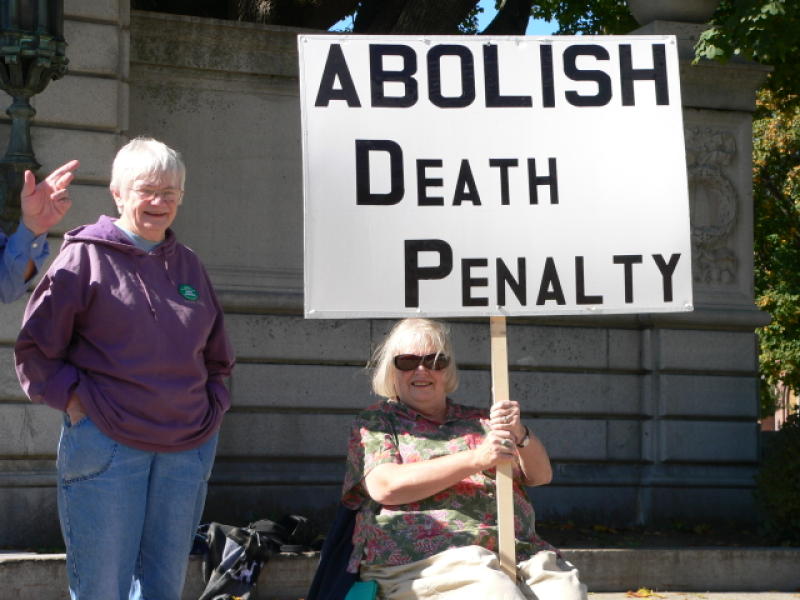 Rally against the death penalty held at State Capitol

AUSTIN (KXAN) — Despite the rain, protesters held a rally Saturday afternoon at the State Capitol calling on State leaders to get rid of the death penalty.

Terri Been says her brother should not be on death row. Jeff Wood was convicted of capital murder for the 1996 killing of a convenience store clerk in Kerrville.

He did not pull the trigger — and she says he didn’t know his friend would. A federal judge agreed to stay Wood’s execution back in 2008.