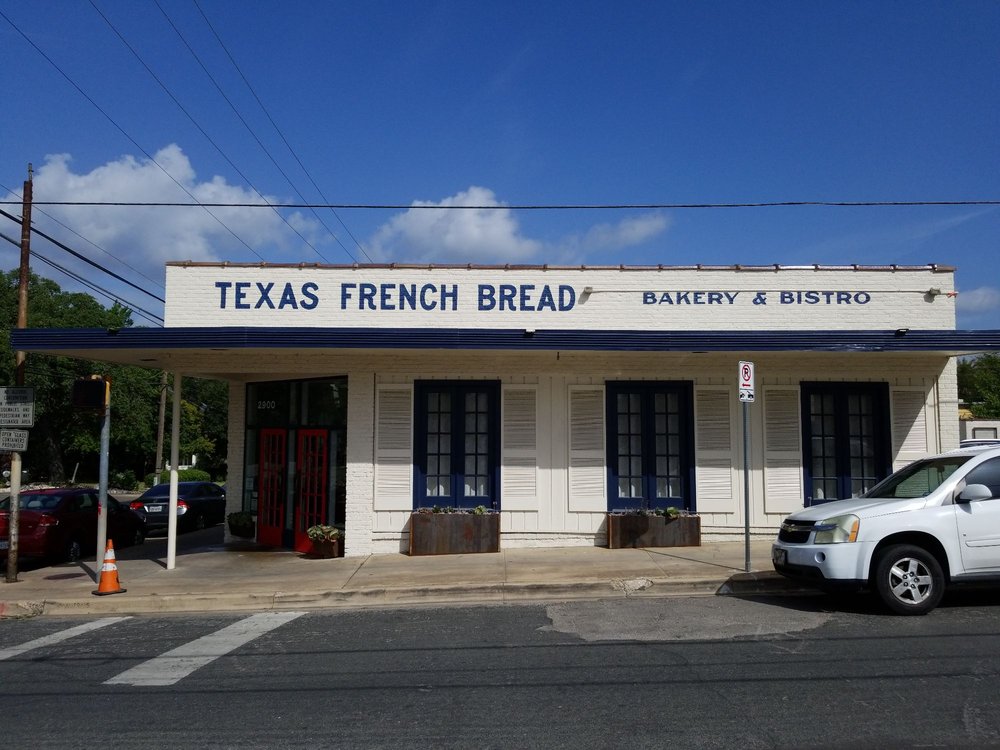 You may recall that Texas French Bread suffered a fire that destroyed the historic building due to an accidental mechanical failure. Now they are on the road to recovery thanks to Yelp and “Queer Eye” star and Texan Bobby Berk.

With catastrophic flooding and severe weather across the state over the past few days, small businesses and local Texans will be needing repairs to their facilities and homes now more than ever. That’s why Yelp partnered with the design expert and Emmy-nominated TV host to launch their $100,000 Make It Happen Day fund.

“I was born in Texas – Houston, to be exact – and in an effort to give back to the people of my home state, I’ve partnered with Yelp for their second annual $100,000 Make it Happen Day Fund. It’s been a tough few years, but Texas is tougher. Yelp is here to help keep Texas businesses and homes standing for years to come.” – Bobby

Through their Make It Happen Day, Yelp is giving five local businesses across Texas $10,000 to make much-needed repairs and updates to their facilities. In addition to Texas French Bread, Ambur Fire in Round Rock also received assistance as did Mico’s Hot Chicken in Houston, Humble: Simply Good Pies in Dallas, and The Grill at Leon Springs in San Antonio.

But that’s not all! 50 Texans also received $1,000 to cover the cost of their own home improvement projects using one of the many trusted home services professionals on Yelp.