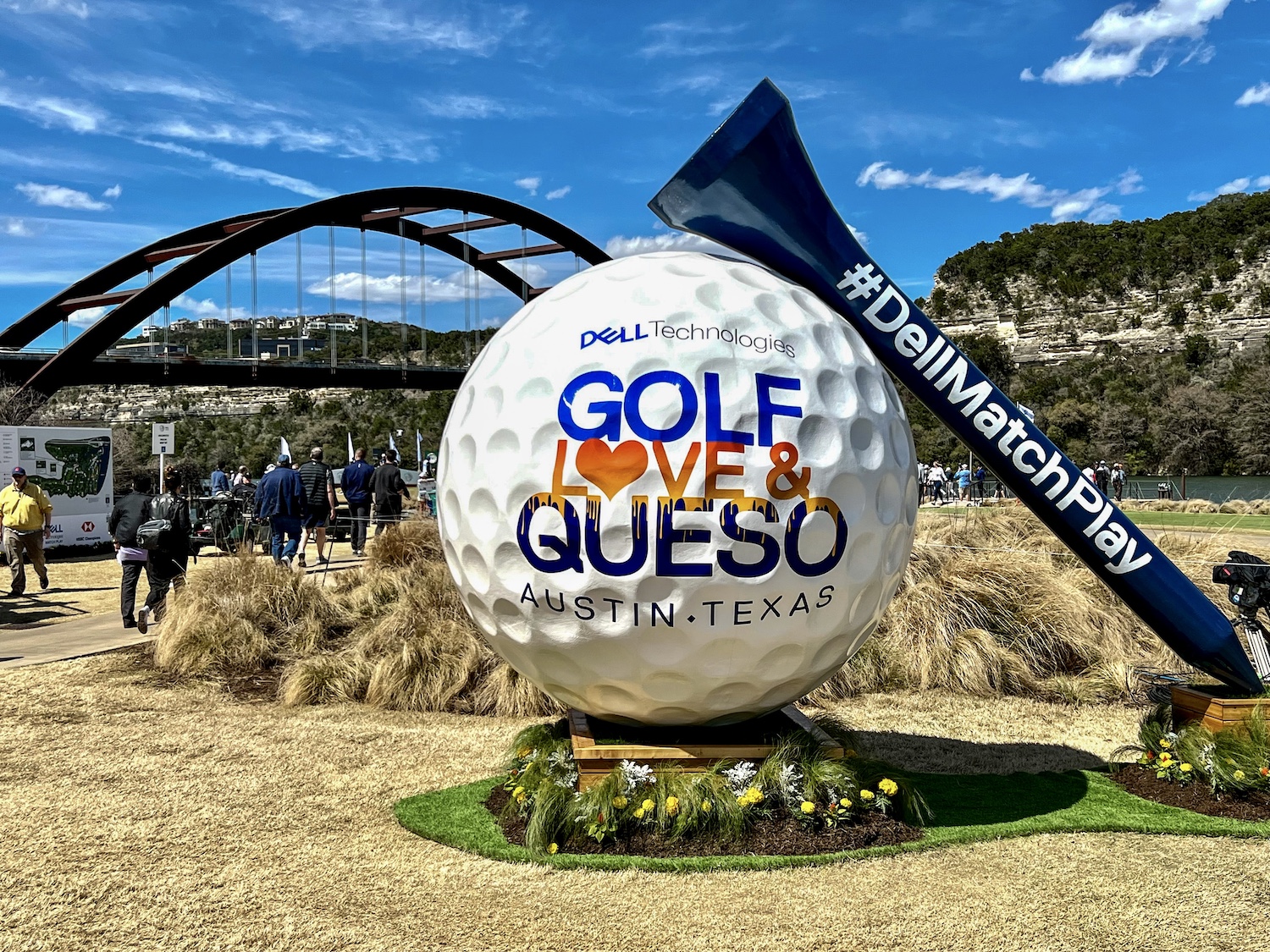 Here’s Proof That Austin Actually Is A Pro Sports Town

For years we’ve heard complaints about Austin lacking pro sports. Well, we’re here to make the argument that that’s not really true anymore. In addition to major league soccer, Austin is home to F1, Rugby and COTA is even hosting a Nascar race this season! Plus, there are up-and-coming sports leagues that play in the ATX like Pickleball, Ultimate Frisbee and FC Austin Elite, part of the United Women’s Soccer League.

But let’s talk about the major league that hosts a tournament in Central Texas featuring some of the biggest names in their sport – the PGA’s World Golf Championships – Dell Technologies Match Play tournament.

Here’s Everything You Need to Know about Dell Match Play!

Taking place at the Austin Country Club, the top 64 golfers in the world will compete starting on Wednesday, March 23.

The field is divided into 16 four-player groups with players assigned a seed number for the competition determined by their position on the Official World Golf Rankings.

The Dell Match Play tournament is the only World Golf Championship in the world to employ a match style of play. It’s been happening since 1999.

The bracket style tournament allows fans to take part by filling out their own brackets and competing against friends, family, co-workers, influencers and TOUR experts for prizes and bragging rights. All participants of the Bracket Challenge will compete for a VIP Experience to the 2023 WGC-Dell Technologies Match Play. Click here to get your bracket.

The purse is set at 12 million, with the winner taking home over $2.1 million as the championship ends Sunday.

Two University of Texas alum will be competing. Scottie Scheffle is the defending runner-up of the tournament and sits at the fifth seed in Group 5. Jordan Spieth will also compete as the top seed (11) in Group 11.

500 general admission tickets will be offered per day to active and reserve military members free of charge (courtesy of the Preferred Military Partner Disruptive).

In partnership with Intel®, complimentary Youth Tickets will permit youth 15-and-under to gain free entry when accompanied by a ticketed adult, with a maximum of two (2) youth tickets available with each adult, offering up to 500 tickets per day. All youth ages six and older must have a ticket in order to access hospitality venues. Complimentary admission will be honored at the gates upon entry.

For those not attending, you can follow along with tournament play on the following channels (all listed in Central Time):

Looking for more ways to enjoy pro sports with the whole fam? Check out this post about the best family friendly places to catch an Austin FC match.