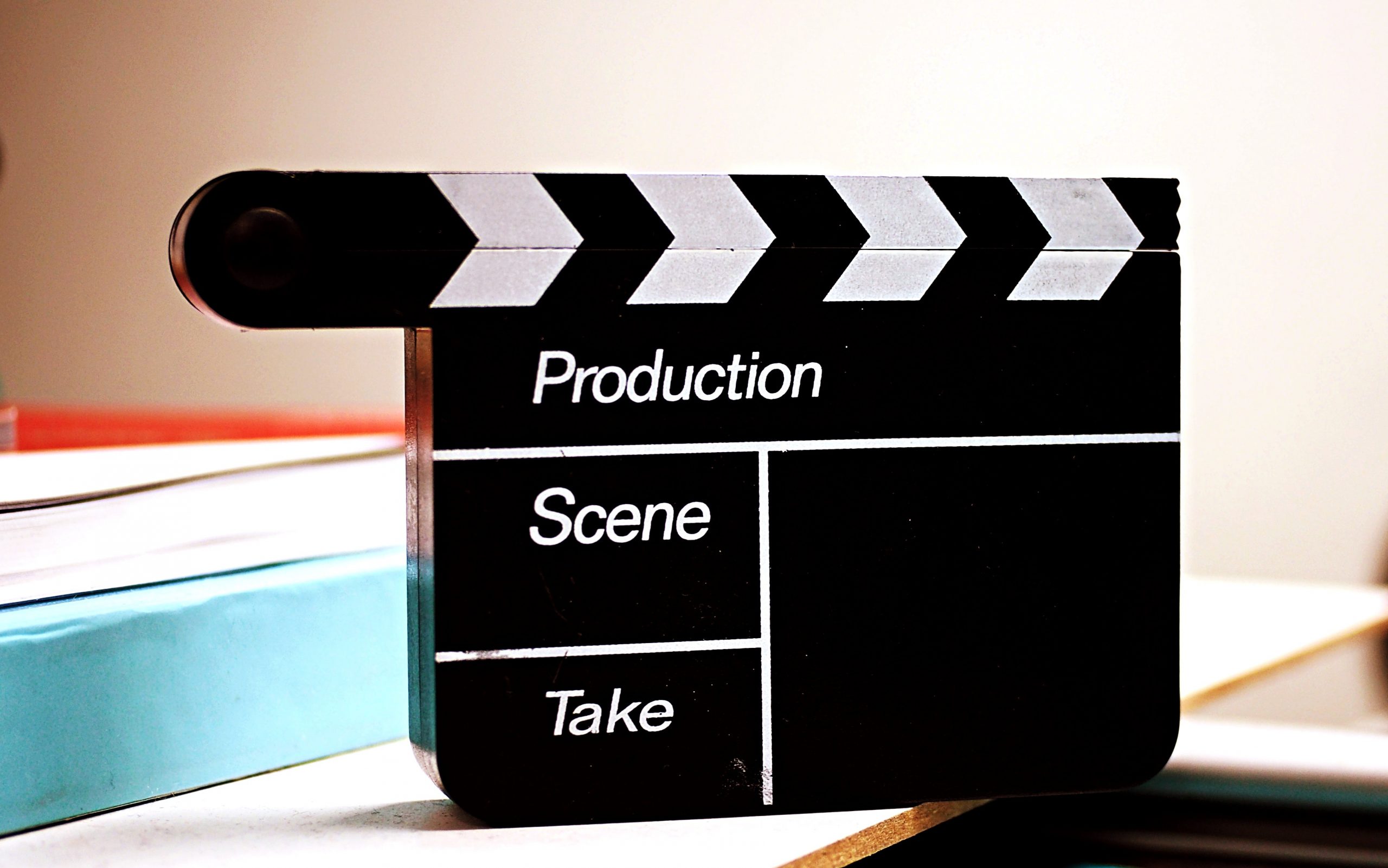 Raise your hand if you’ve run out of shows and movies to watch while staying at home for the past few weeks. Us too! Great news though — Amazon Prime Video and SXSW are joining forces to give you some great SXSW films to watch, all while keeping the SXSW festival alive!

Due to the concerns surrounding COVID-19 in early March, SXSW and the City of Austin made the call to cancel the annual festival.

But now, you can watch some of the films that were to be released during SXSW from the comfort of your home. While the exact date of the release has not been announced yet, expect a late April date.

The Prime Video presents the SXSW Film Festival Collection will play in the United States for 10 days, all on Amazon Prime. Viewers do not need an Amazon Prime membership, all that is needed is a free Amazon account.

Check back on Austin.com for more updates on the upcoming festival, as well as a lot of other awesome Austin things happening online!