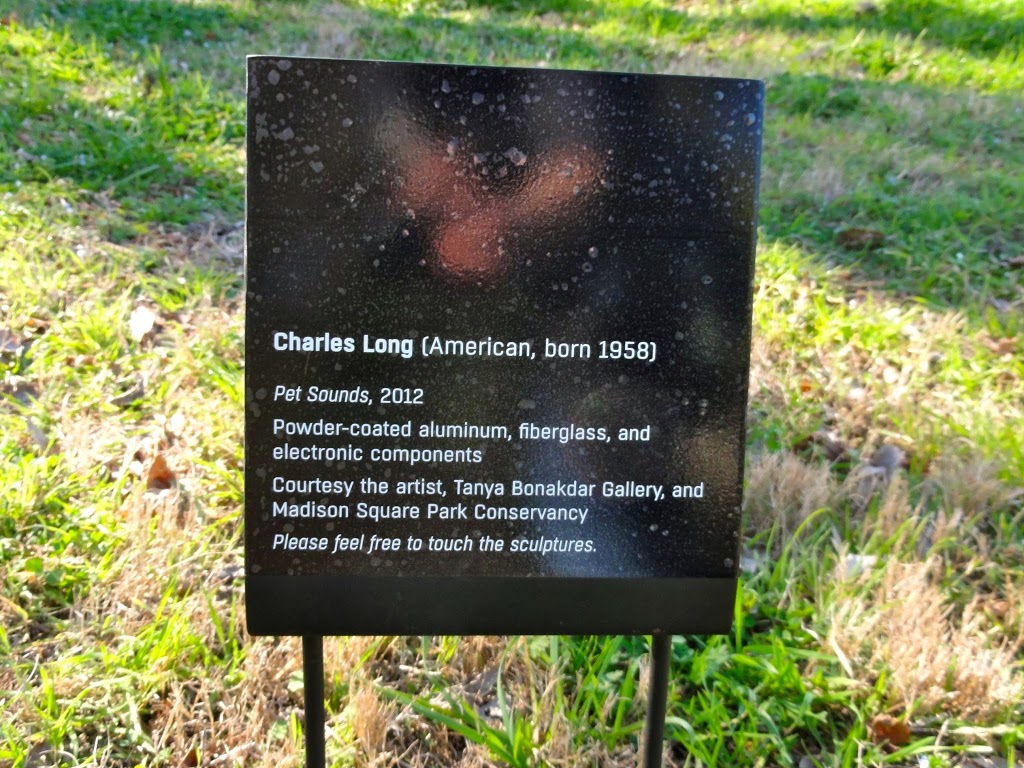 After what felt like eons of winter dreariness, I was so overjoyed to see sunshine Tuesday afternoon that I did something totally out of character and surprised my boys with an after school outing to Laguna Gloria. I worried that every other stir-crazy mom in Austin might’ve had the same idea (Tuesdays are free, after all) but we only encountered a few other people while we were there.

Our family loves lollygagging at Laguna Gloria, exploring and imagining ourselves living there with Clara Driscoll back in the day. With a finite amount of warmth and daylight this visit, though, we had a specific mission: to discover exactly what Charles Long’s Pet Sounds exhibit was all about. For some reason, I expected to find the exhibit installed on the main lawn. It was not, so we stopped at the Villa to pick up a map of the grounds. This turned out to be fortuitous, as the fastest way to access Pet Sounds is down the steep back steps of the Villa. 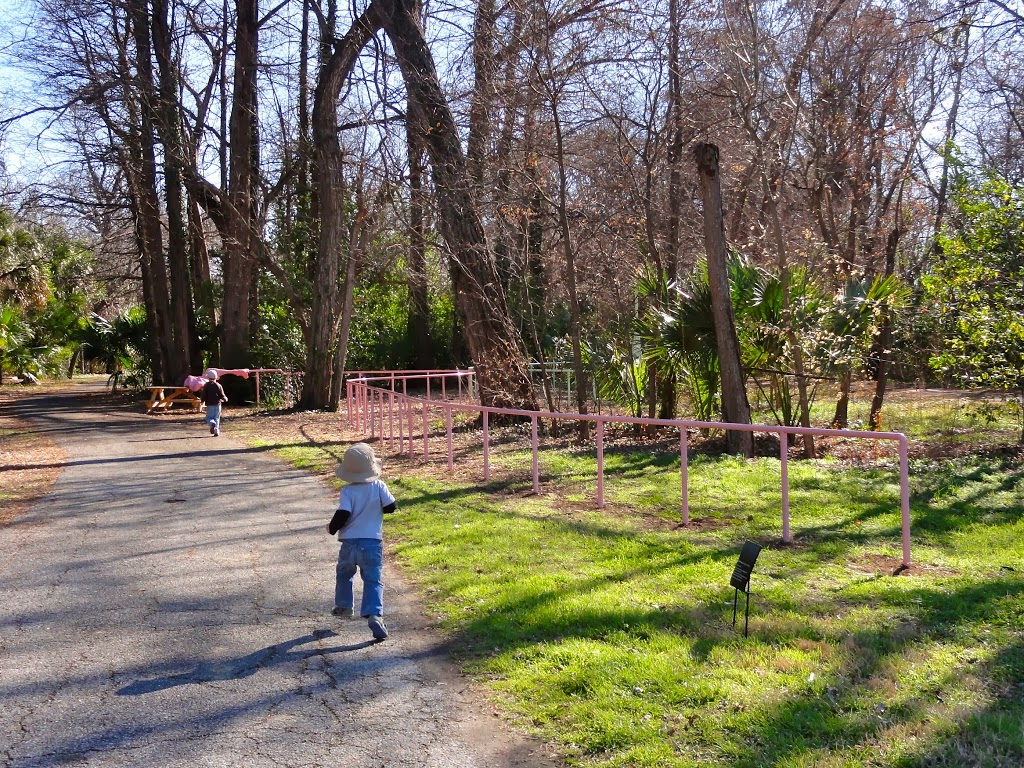 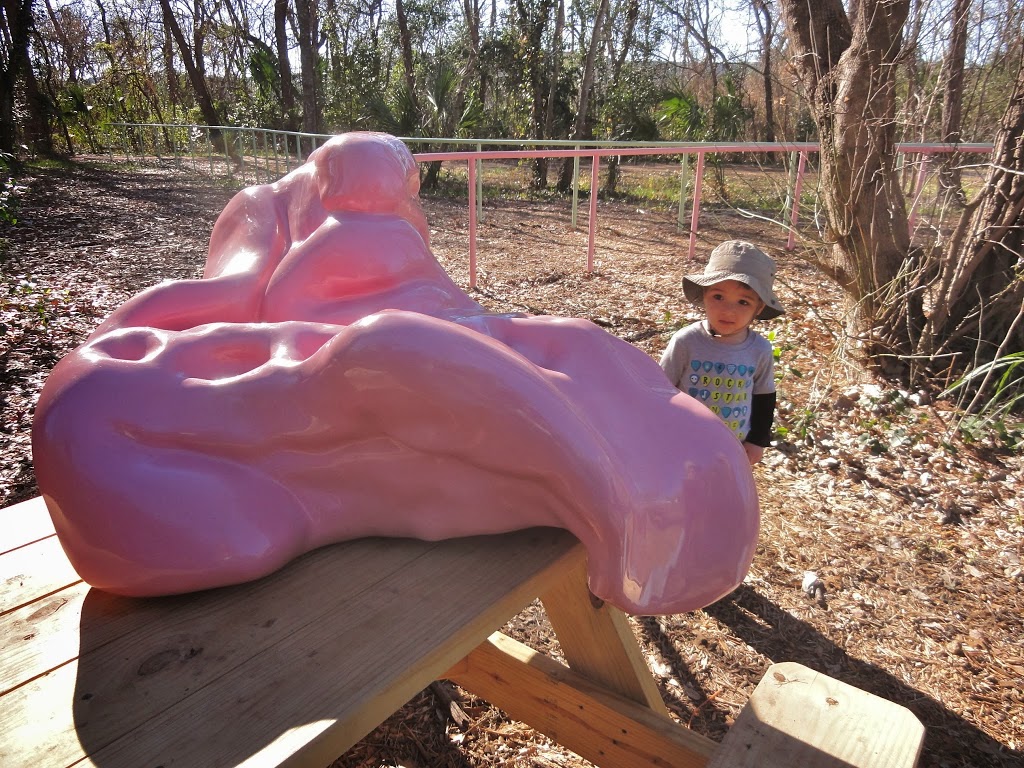 On the drive there I told the boys everything I knew about the exhibit, which wasn’t much. My hard sell went something like this: “It’s sculpture, probably not like anything we’ve ever seen before, and we’re allowed to touch it.” Touch it? That piqued their interest enough to race along the path to the first sculpture, which resembled a giant wad of bubblegum dropped onto a picnic table from great heights. The three of us circled the table, a bit perplexed by the dull hum coming from this fiberglass blob. My six year-old woke the sculpture by touching it and we all leapt back, startled, when it started chiming and playing some new-agey meditative music. Running our hands along one side changed the tone, much like a glissando on a piano. Touching a different spot triggered a subtle vibration. Our curiosity nudged us toward the green blob, where we discovered that it behaved similarly but had its own unique set of sounds. 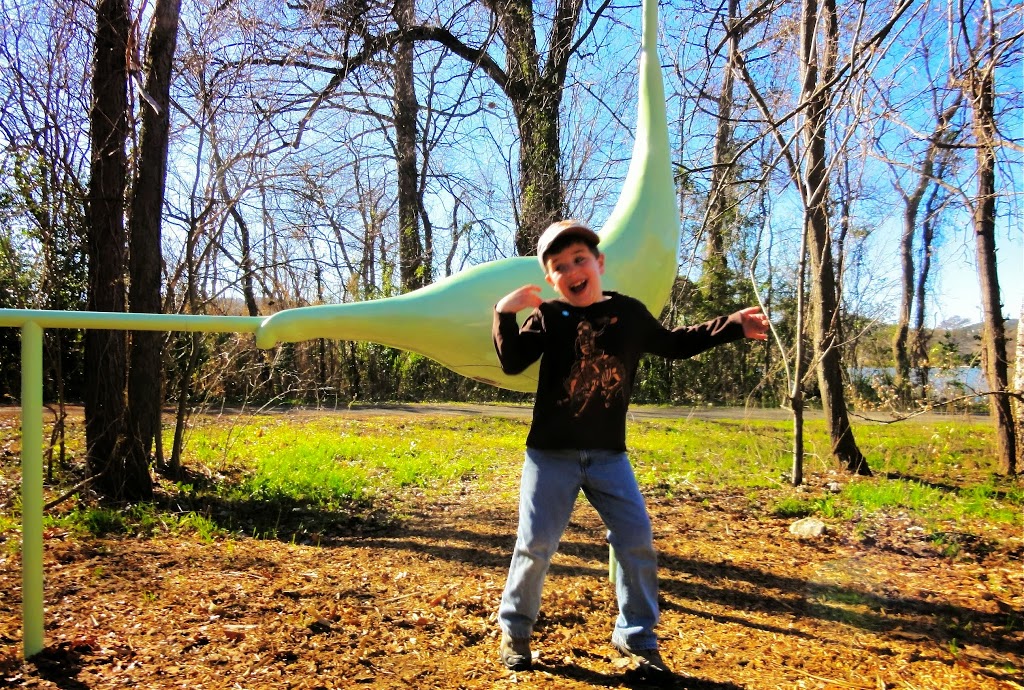 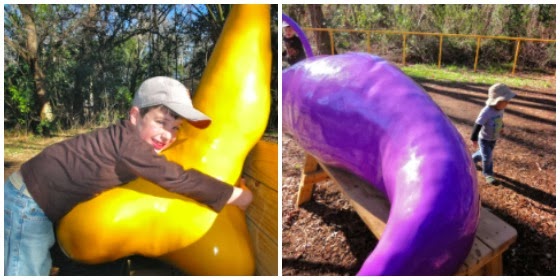 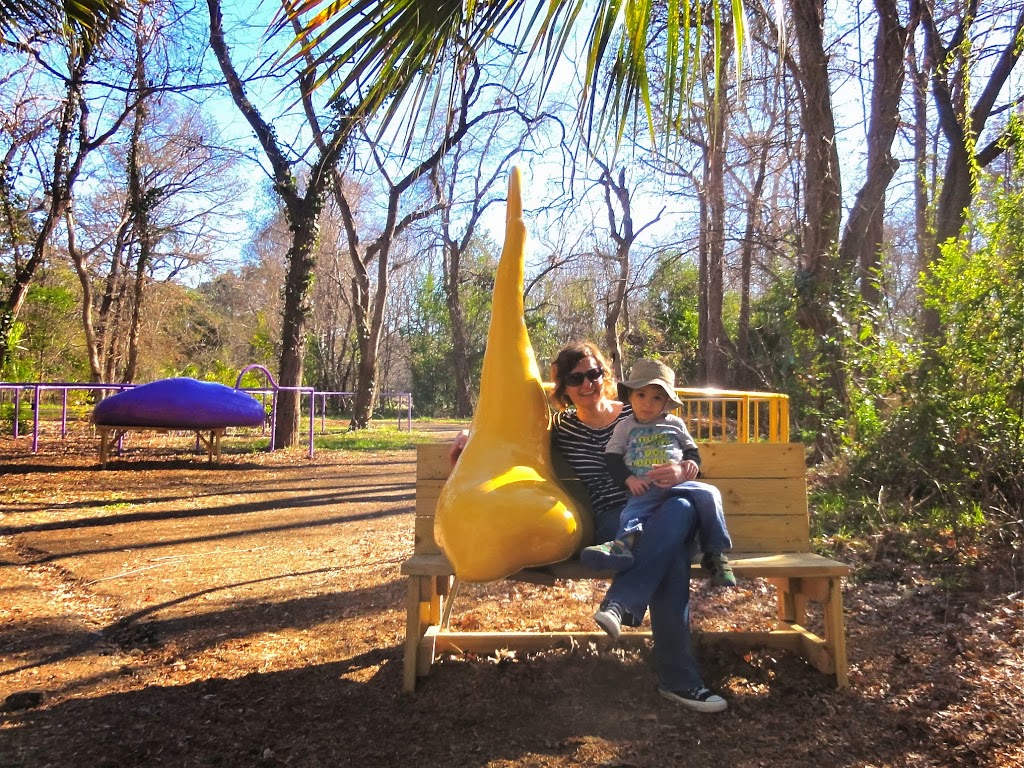 There are six sculptures total, grouped in pairs along an easily walkable mulch pathway. Each one is comprised of a winding steel handrail connecting to an amorphous fiberglass lump. The railings struck me as superfluous at first but, in retrospect, I see that they lent some fluidity to the exhibit, weaving their way through the environment rather than simply being plunked down in it. As the sun got lower in the sky, the railings also cast some spectacular shadows onto the path. Each sculpture had its own personality–a distinct color, shape, hum (when at rest), and repertoire of sounds (when “awake”). Some rested on benches and tables while others hung suspended from their railings. The electronic sensors that react to touch are invisible, so it took some exploring to figure out what to do and where to do it to get the responses we wanted. I won’t spoil all the surprises for you, but be ready to hear everything from chirping crickets to video game beeps, including many sounds that defy description. Some are louder than others and the grey one, in particular, emits an exceptionally shrill screech that scared the daylights out of my toddler.

My older son delighted in trying to figure out how each sculpture was built, where it got its electricity, how the sensors worked, and where the sound came from. Some of them played music that got him moving and grooving. As soon as we got home, he wanted to know when we could go back again. My two year-old, on the other hand, was less enamored of the whole scene. His mantra became, “I don’t like this,” as we walked from piece to piece. If your child is sensitive to loud sounds or is easily startled, I’d suggest letting him or her view from afar at first. As an adult I found Pet Sounds a little bewildering, so I can only imagine what it might be like through the eyes and ears of a sensitive little one.

All that being said, Pet Sounds was a blast. Not only were we allowed to touch the art but we were actually encouraged to touch it, eliciting responses that made us a part of the installation. Be sure to take your time exploring all of the pieces, as each one will react differently to your touch. We walked through slowly once, took a birdwatching break on the lakeshore, then made a second pass on our way back to the car. To our absolute delight, we realized that some of the sculptures made an entirely different set of sounds the second time around. Minds blown. 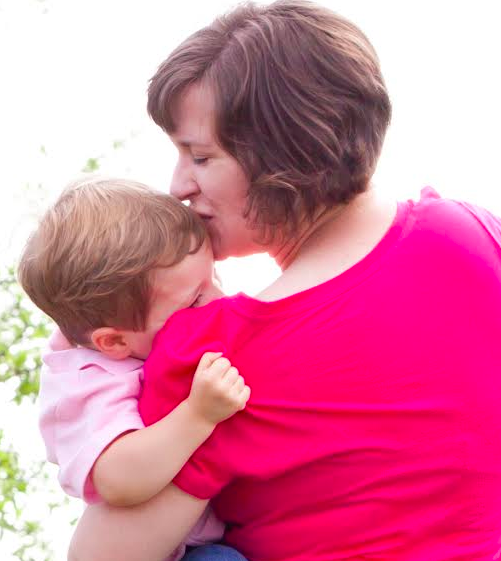