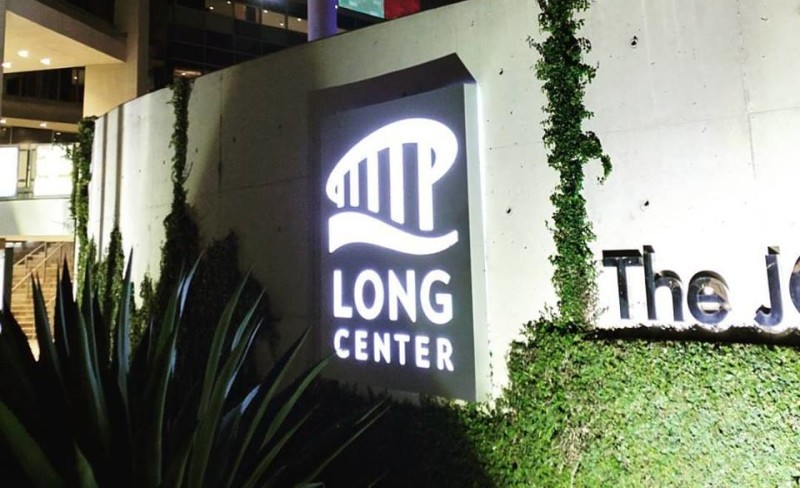 Philanthropist Who Helped Bring Long Center To Austin Dies At 79

Christian, whose late husband George served as President Lyndon Johnson’s press secretary, drew favorable comparisons to Lady Bird Johnson during her life for her sense of philanthropy and support of the arts.