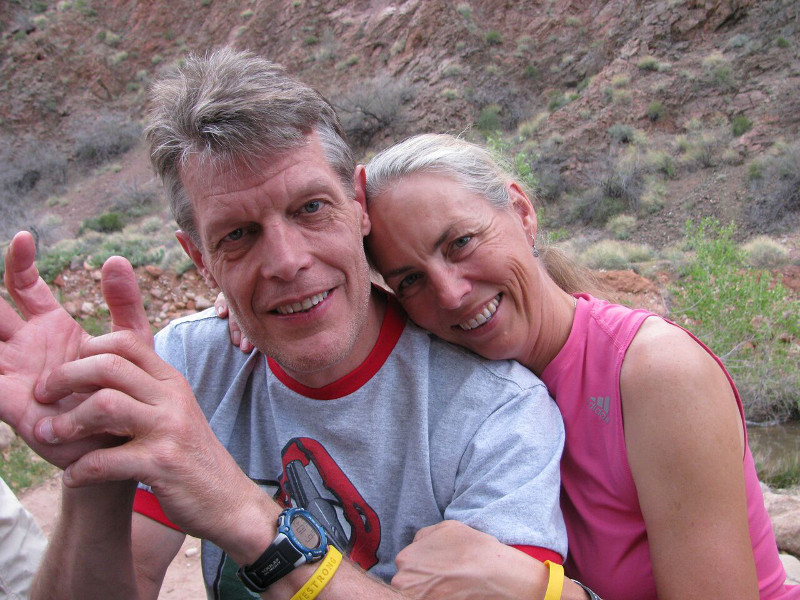 It isn’t often people pass away doing something they love, but we all have to exit this world somehow. Last month, Mike Dismukes, co-owner of Peter Pan Mini Golf, became one of those people who met his end chasing his passion.

Mike passed away doing what he loved: Hiking in Colorado. He was trekking up to Twin Sisters Peak near Estes Park when he suffered a fatal heart attack. He was 61.

With his death, Austin lost another one of the business legends that make this community so great. He departed the world surrounded by friends, feeling the chilly mountain air, soaking in the morning sun, and admiring fall colors. Peter Pan has been in Dismukes’ family since it was founded in 1948. Now, the torch passes to his wife of nearly 30 years, Katherine Malm. Of course, things won’t quite be the same without Mike, Katherine told Austin.com. Still, the family business will go on providing intentionally low-tech entertainment for young and old alike, just as they have for over half a century.

When I interviewed Mike for a June 2015 feature on Peter Pan Mini Golf, it was clear that he was passionate about the business and felt a sense of duty to his community. He took care of the work behind the scenes at Peter Pan so Austinites could enjoy the two courses with their brightly painted characters and sculptures.

Even as a child, he worked at the course while it was under his father’s ownership. Katherine said that Mike always felt a sense of responsibility for the family business, being the oldest brother in his family. It helped that Mike was born and raised in Austin, so he knew exactly what local businesses mean to this community.

On Saturday, October 31, Peter Pan will honor Mike’s memory with free golf for children in Halloween costumes. All proceeds from that day’s business will go to The Sandbox Project, an after-school program providing opportunities for education, growth, and fun for children in Austin.

While Mike and Katherine had no children of their own, his wife said that Mike truly had a heart for children. Their wedding anniversary was October 31, and they had a tradition of staying home to hand out candy. “Mike always enjoyed the uncle role,” Malm said. So it makes sense an event honoring Mike, on their anniversary, would benefit children in the community he so loved. Donations honoring Mike’s memory may be made to Texas Mamma Jamma, an organization providing support for cancer patients in the Austin area.
——