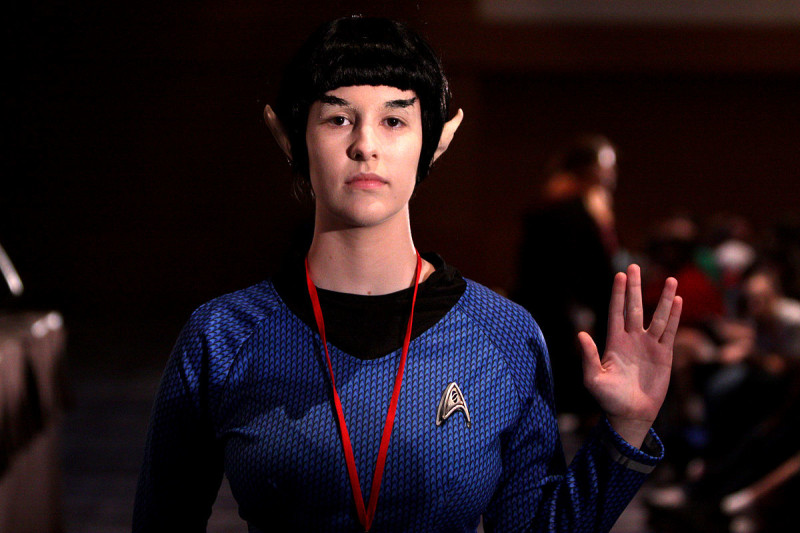 Other Worlds Austin Fest To Honor Women In Science Fiction

The Austin Chronicle — Other Worlds Austin was founded last year as a celebration of science-fiction cinema. As the festival announces its first film for its 2015 incarnation, running Dec. 3-5, it’s also placing a new emphasis on female creatives in the genre, with the establishment of the Mary Shelley Award.

Named after the author of Frankenstein, the winner of the $500 Mary Shelley Award will be given to a festival title that highlights women in the industry. Sadly, they are as under-represented as creators of genre films as they are everywhere else in the movie industry. Selected by a jury consisting of&hellip;W