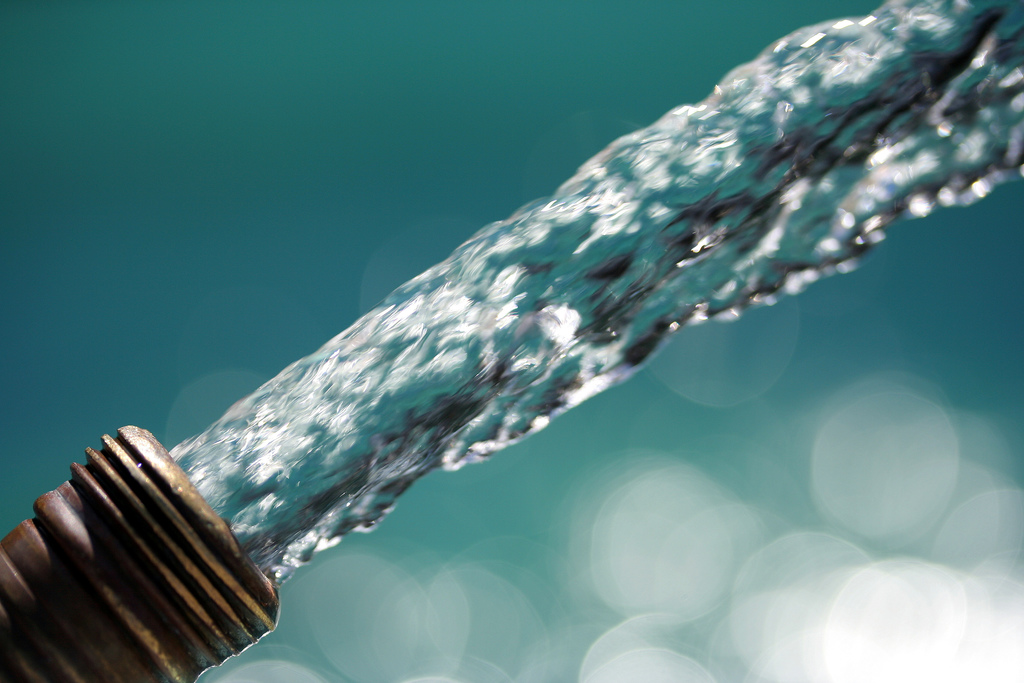 A break in one of the city’s largest water pipes leaked 105 million gallons of potable water this year before being repaired, according to records obtained from Austin Water Utility through the Texas Public Information Act.

The leak occurred in East Austin on a 66-inch transmission main, which is one of the largest water pipes in the city, according to utility officials.