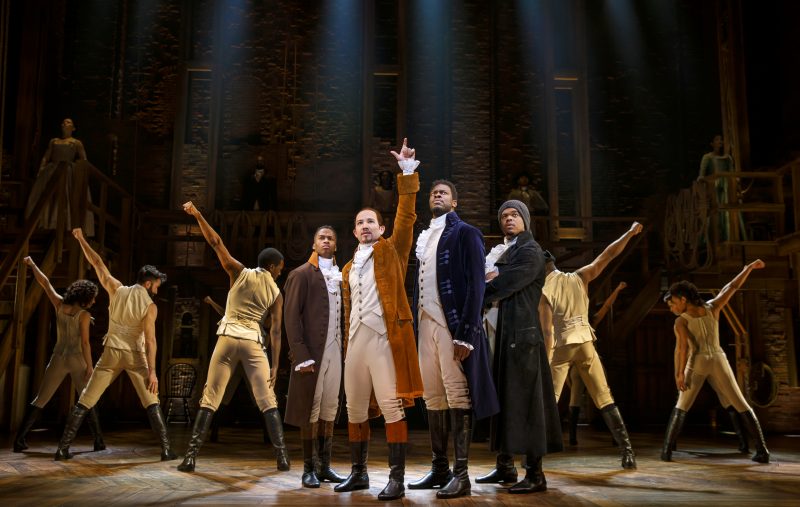 OMG Hamilton is Coming to Austin — Tickets on Sale This Friday!!

If you’re past patiently waiting for one of the most popular stage productions in history to come to Austin, well…your wait is almost over. Broadway in Austin just announced that HAMILTON is coming to the ATX, and tickets go on sale this Friday!

This iteration of the production includes the nationally touring cast that “reflects the same talent, attention to detail and high quality as the Broadway production,” according to a press release. The performances run from May 28 to June 16 and are best for audiences aged 10 and up. Performances include two ASL interpreted performances (June 1 and 15 at 2 p.m. and June 15 and an audio described performance on May 30 at 8 p.m.

To get tickets to HAMILTON, you’ll need to be ready at 10 a.m. like they’re the one thing in life — it’s not going to be easy to snag these coveted tickets. Online is the fastest way to get tickets, though a few will be sold at the box office. To purchase tickets online visit the Texas Performing Arts site before 10 a.m. on April 12. You’ll need to log in (if you don’t already have a log in, be sure to do that way ahead of time). Then, you will enter a virtual waiting room. At 10 a.m. everyone in the waiting room will be randomly assigned a place in the queue. Once it’s your turn, snag those tickets! There is a strict limit of four tickets per household address.