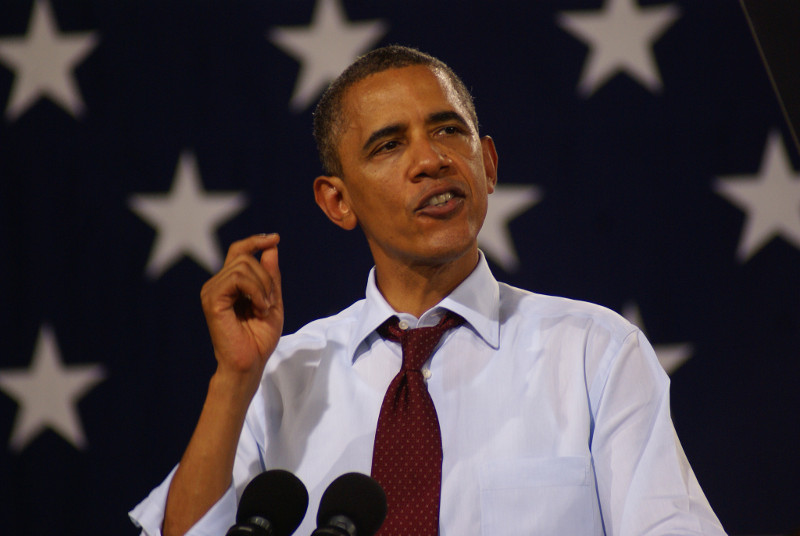 Intervening in what could be a landmark decision, the Obama Administration, state and federal lawmakers and medical experts asked the U.S. Supreme Court Monday to overturn Texas’ 2013 abortion law, which could shut down about half of the state’s 19 remaining abortion clinics.

In 45 amicus briefs filed to the Supreme Court, opponents of the Texas abortion law known as House Bill 2 argued that restrictions under the law are unconstitutional because they impose an undue burden on women seeking abortions and would do little to improve women’s health.