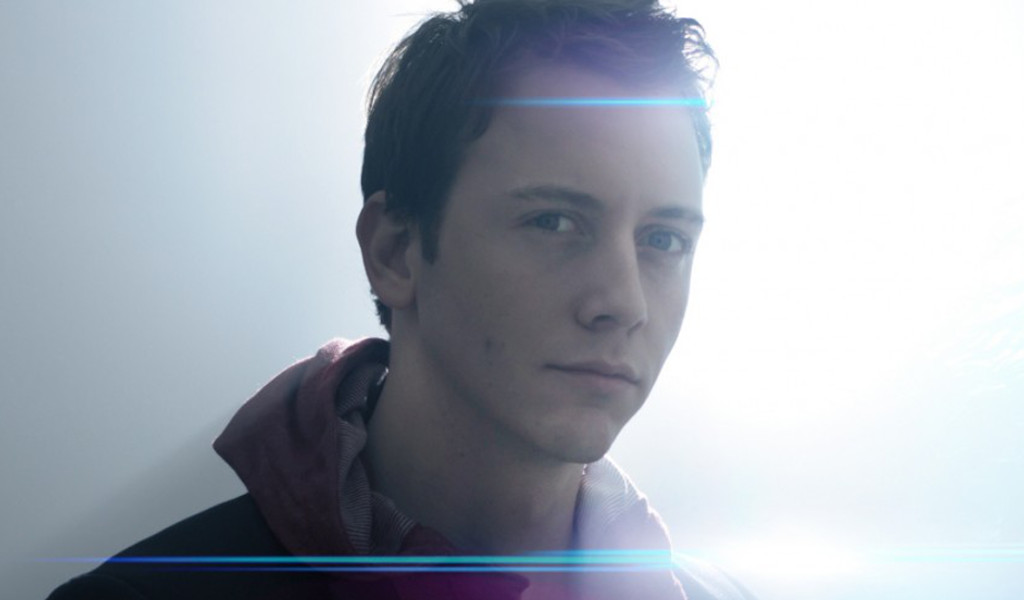 This Man Is Quite Simply The Most Talented Pianist In Austin

A song can spark a memory, mark a perfect moment in time, and provoke a variety of feelings; music is a beautiful way of expression. Listening to music in my car recently, I asked myself, “Who is the best pianist in Austin, Texas?”

Only name came to mind: Reuel.

You are reading a blog by Vicky H. Sepulveda, AKA “Chica About Town”!

A native Texan, Reuel has been in Austin since 1998. Reuel is a talented classical virtuoso pianist and composer who coined the term “Mod-class” to represent the rising modern classical movement he is helping pioneer. However, he wasn’t always a fan of playing the piano and didn’t enjoy the first year of piano lessons offered by his grandmother until deciding to try improvising on the piano at age 13. From that moment onward, Reuel loved lessons and always combined his classical studies with the freedom of learning piano improvisation and composition.

I met Reuel several years ago and was completely enamored with his style of piano playing. One of his first concerts I attended was at the Steinway of Austin Piano Gallery, and we have been friends ever since that show. He was meant to be a performer; when you hear his fingers grace the ivory keys you are transported to a magical place. His songs evoke a variety of feelings depending on the type of show he is playing.

With a style ranging from large classical pieces by Tchaikovsky and Franz Liszt all the way to modern classical twists on instrumental pop covers with a DJ, Reuel is truly a one of a kind piano virtuoso. 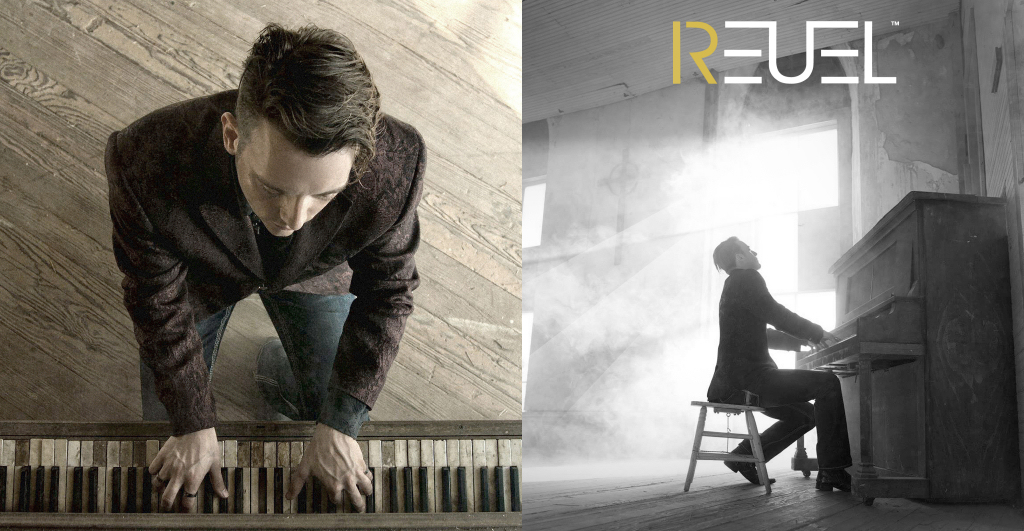 Most recently, I listened to Reuel play at a benefit concert at The Long Center titled “Voices of Innocence.” Here he performed a variety of original compositions that were commissioned exclusively for the event by the Dallas based charity Traffick911. His songs were complex and haunting and they brought tears to my eyes and impressed on me the gravity of human trafficking. Reuel worked with Cellist, Mark Ford on the original score and co-wrote the final song “Are You There” with Georgia Napolitano.

Reuel has played for many organizations including The Greater Austin Hispanic Chamber of Commerce, The American Heart Association, an Austin Symphony Orchestra benefit concert at Bentley sponsored by Steinway, and a very exclusive New Year’s Eve Party. His venue performances include The Long Center, The Paramount Theatre, Riverbend Centre and most recently Lexus of Austin.

His music transcends beyond Austin to Houston where he most recently collaborated with Shawn Welling of Planet Funk Academy and Olivia “Chachi” Gonzales to perform in YouTube videos for the award winning AXI dance series. He also performed alongside Planet Funk Academy for a sold out show at Houston’s prestigious Hobby Center.

So what’s next for Reuel? He told me that he’ll soon be growing beyond Austin in a kaleidoscope of opportunities focused on Las Vegas and the International scene.

“People told me frequently that I should leave Austin and that I would never be able to play the largest venues here without going to New York, Los Angeles, or Las Vegas first and making a name for myself,” he said. “Instead I chose to build relationships here that led to performances at The Long Center, The Paramount Theatre, Riverbend Centre, and for important community organizations like the Austin Symphony Orchestra and Austin Child Guidance Center.  These relationships have proved far more valuable than trying to move elsewhere and make it in a bigger city before truly utilizing every opportunity in your home town.”