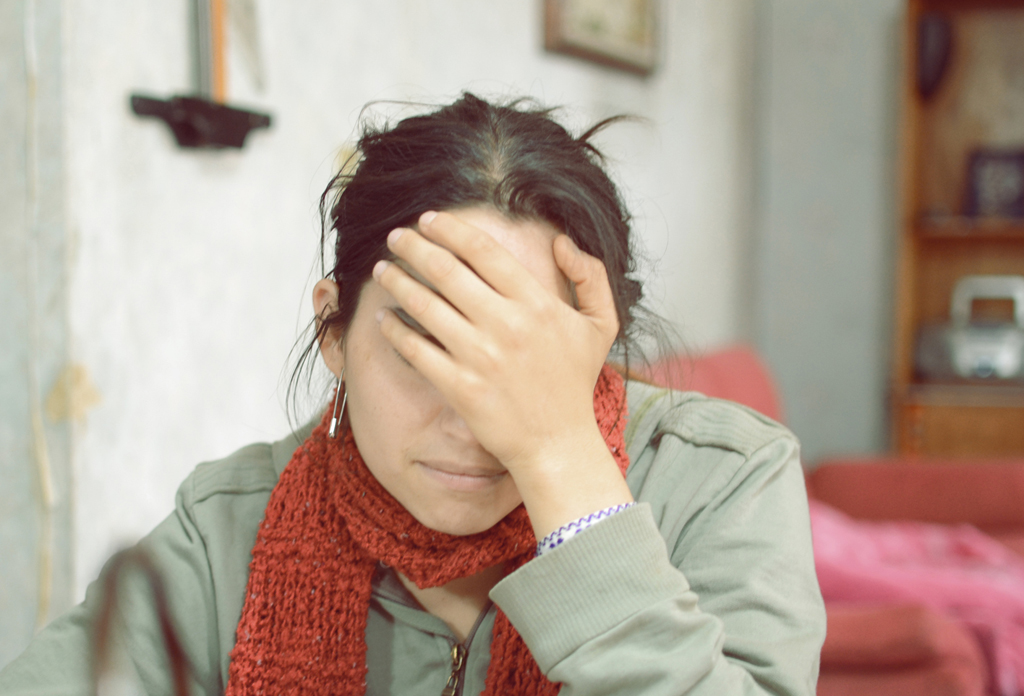 Are You Living In Austin’s Most Stressed-Out Zip Code? Find Out Here

Here in Austin, we like to think we’re pretty chill, especially when compared to other cities in our population bracket, but are we really as laid back as we think that we are? In a recent study performed by Movoto, a national real estate company with a hoppin’ blog, we can see how Austin actually stacks up against other cities in the United States in terms of stress levels.

Poor guys. Austin didn’t even make it onto the top 50 most stressed out cities list!

Can you guess which zips are most and least frazzled?

The Top 10 Most Stressed-Out Zip Codes in Austin

Based on these results, we’re doing pretty well in terms of stress potential, but the numbers from our “most stressed” zip codes are still quite high. All of you anxious folks might do well to read through the infographic posted here to determine ways to reduce your stress levels and live healthier lifestyles. We’re rooting for you!

If your zip code didn’t make it onto one of these lists and you’re curious about its stress ranking, simply visit Movoto’s calculation page and enter those five magical digits to see where your community stands.