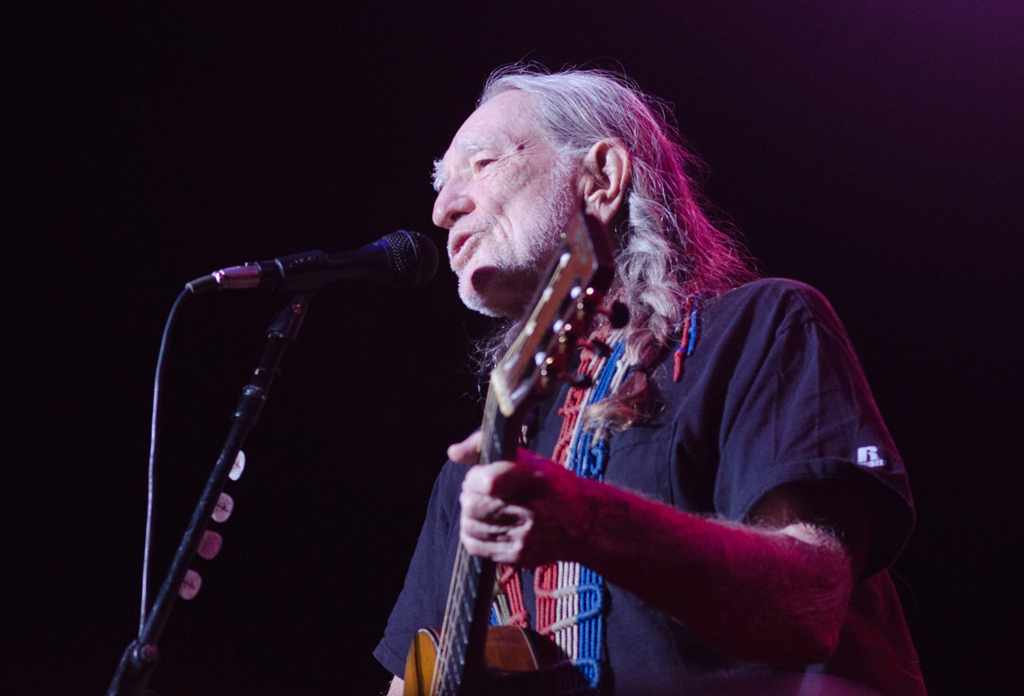 Listen To Willie Nelson’s Entire New Album For Free, Before It’s Even Out

Throughout his wildly successful career, Willie Nelson has produced a whopping 117 personal albums — that’s 68 studio albums, 37 compilations, 10 live albums, and the soundtracks for The Electric Horseman and Honeysuckle Rose — and quite a few collaborative albums besides.

And now, thanks to The New York Times — which has probably gained many new fans from among Austin music lovers since launching its genius “Press Play” series — Willie’s latest addition to his storied catalogue, “December Day,” is online right now, a full week ahead of the official launch date.

Go on: You know you want to click here and listen to the whole thing.

“December Day” is the first installment of “Willie’s Stash,” a grouping of freshly-curated albums that are set to be released over the next few years. Nelson, 81, created the record alongside his older sister Bobbie, whom he has played and performed with for more than 70 years. The album includes new songs, old classics, and even a few of the siblings’ favorite covers.

“There’s nothing like playing music with Willie,” Bobbie said in a promotional video about the album. “I get an energy from just sitting with me and the piano, but when I sit with Willie, it’s just an all-new energy. When we put that all together, you can really feel it.”

Here’s a selection featuring Willie singing about his dear sibling in “Sister Bobbie.”