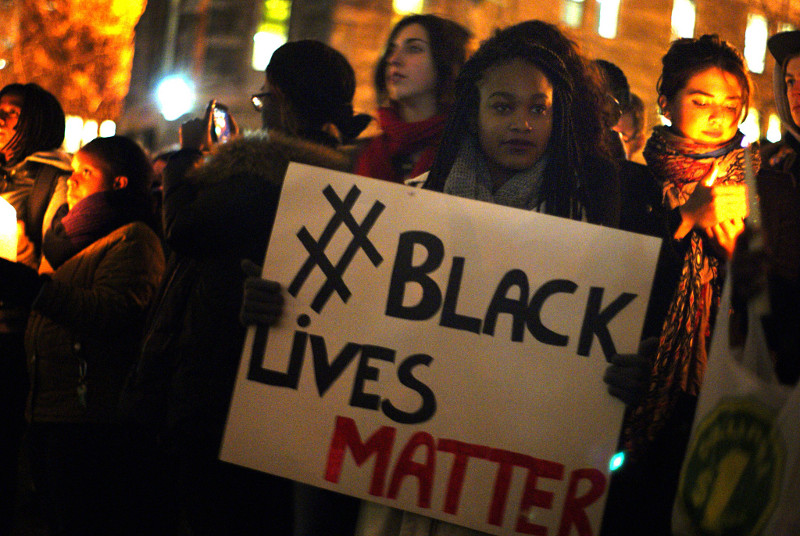 FOX 7 — People took to the streets of downtown Austin to rally against the decision of a federal judge who dismissed manslaughter charges against former Austin Police Detective Charles Kleinert in the death of Larry Jackson, Jr.

The rally was put on by the “Peoples Task Force” near the U.S. District Court, Sunday evening.