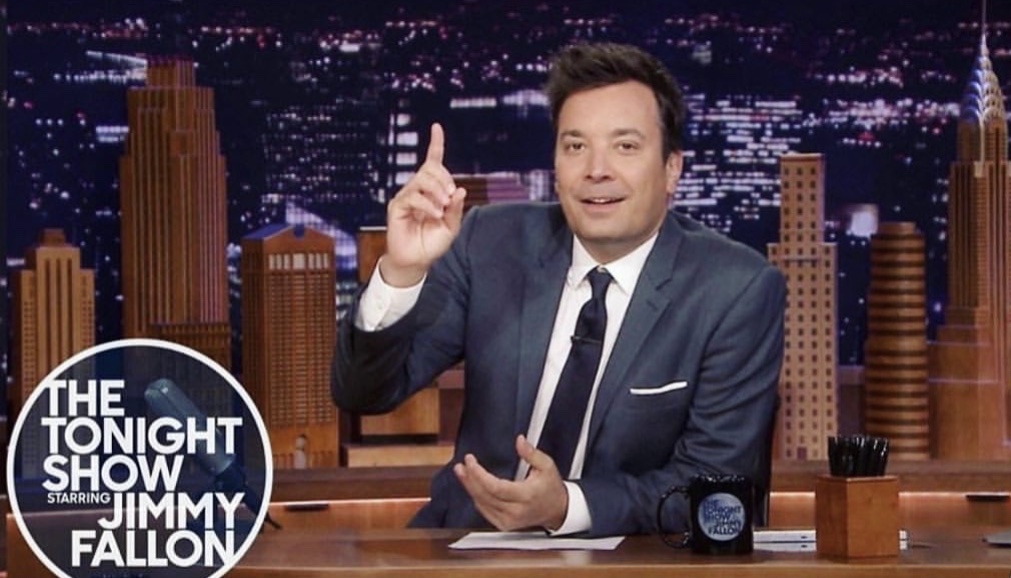 “The Tonight Show” is coming to Austin!

Jimmy Fallon announced this week that he will be taking “The Tonight Show” on the road to a university for the very first time. And that university happens to be The University of Texas at Austin! He promises amazing guests and lots of surprises, which one can only assume will involve Mr. Matthew McConaughey. It’s happening on November 7 and we’ll be sure to bring you more details as they become available.

Happy birthday to our favorite coach, Eric Taylor. Coach may have moved to Philly in the end, but we like to think he and Tami eventually moved back to Texas. After all, #texasforever. In real life, Kyle Chandler lives on a ranch in the Dripping Springs area.

Fantastic Fest kicked off on Thursday with Jojo Rabbit and Stephen Merchant in attendance. Other screenings we’re excited about include VHYES, VFW, and In The Shadow of the Moon, the Netflix film starring Michael C. Hall (who should be in attendance).

BookPeople welcomes Secretary Hillary Rodham Clinton and Chelsea Clinton for a conversation and celebration of gutsy women! It’s happening on Sunday, November 3 at the Riverbend Centre. Get more info on how you can attend here.

El Camino: A Breaking Bad Movie will premiere on Netflix on October 11 but if you want to see it in all its glory on the big screen, you can! The film will screen at the Alamo Drafthouse on October 11, 12, and 13.

Judy, the Judy Garland biopic, opens next Friday but ATXgossip got a sneak preview. UT alum Renee Zellweger stars as the troubled star and her performance is absolutely brilliant. Keep an eye out on ATXgossip.com for a review coming soon.

For even more Austin entertainment, check out ATXgossip.com