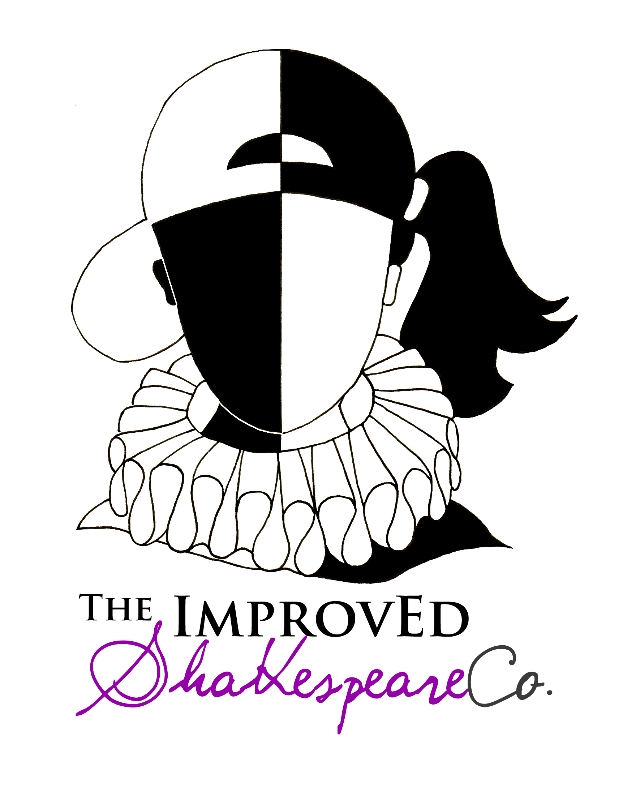 Join a troupe of youth players from the ImprovEd Shakespeare Company as they share the story of Prince Harry before he became Henry IV. Filled with breathless stage fights, clown-like antics and one irate kid, this unique adaptation of the Bard of Avon’s famous history play, Henry IV (Part 1), is a perfect introduction to Shakespeare for kids.
The play lasts less than an hour and will be performed at the following locations: