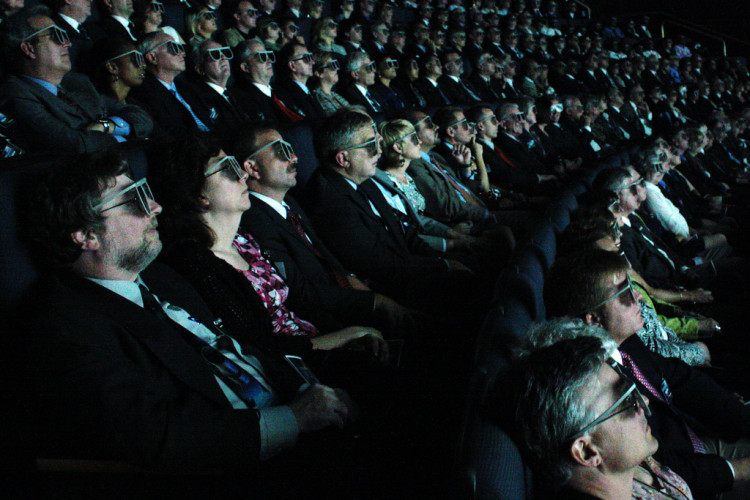 KUT — The 22nd Annual Austin Film Festival is getting underway. This year’s lineup includes more than 180 films – 20 of which are world or North American premieres.

The film festival and conference is unique because it was founded to recognize some of the less talked about people behind films – screenwriters. And that’s still true after 22 years. But the festival has also evolved a lot in recent years.

One thing that’s changed is just how much of the film festival is actually now dedicated to television.