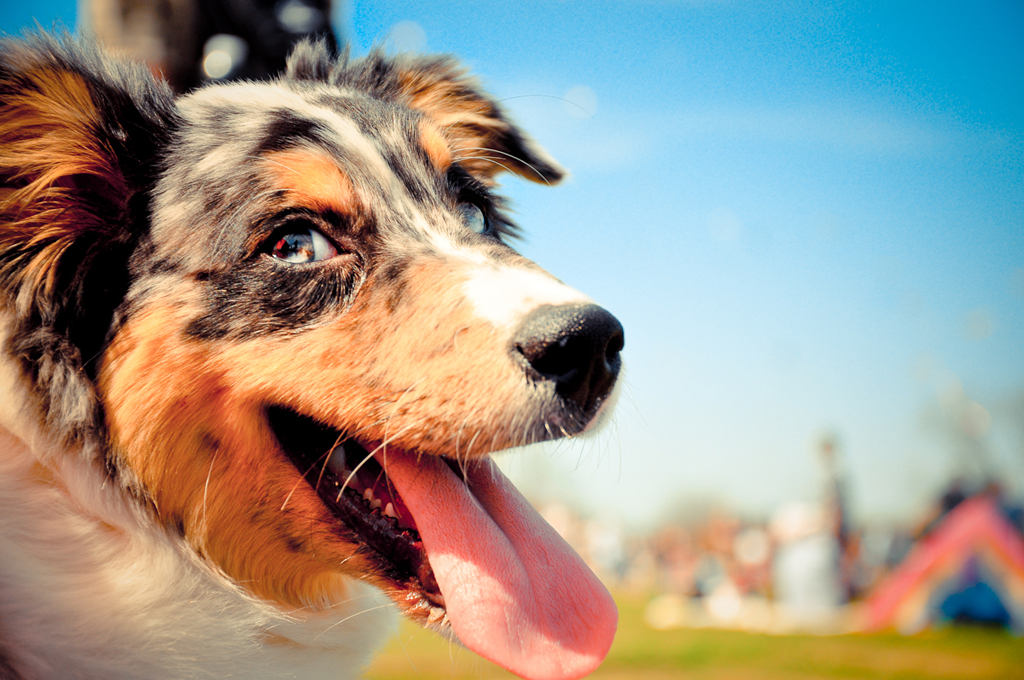 Something To Bark About: Austin’s ‘No-Kill’ Plan Has Saved Over 30,000 Pets’ Lives

It’s no secret that dogs number high on Austin’s list of all-time favorite things, like, ever. We’re willing to spend hours throwing frisbees and taking nature walks with our pups in the numerous dog-friendly parks and nature trails throughout ATX, and we’re even willing to dress them up in ridiculously adorable costumes and parade them down SoCo because we’re just so darn proud.

ATX’s animal-loving nature is excellent news for the many displaced critters who end up at Austin Animal Center (AAC), the only municipal shelter in town. It means that we’re committed to supporting AAC and other local shelters and rescues with our time and resources. It means that we’re serious about getting rescued animals the care and forever homes that they deserve.

And for four years straight, it’s meant that we’re set on saving every single one. RuffTail Runners is an ingenious program that allows volunteers to take adoptable APA! pups out for some exercise on the Town Lake Hike & Bike Trail. Photo: Flickr user Life In The City UMC, CC licensed.

You see, way back in 1998, it is estimated that 85% of animals taken in by the Austin Animal Center were being euthanized every month due to lack of space. In 1999, Emancipet began implementing practical solutions aimed at decreasing euthanasia rates — namely low-cost and free spaying and neutering services.

When 2008 rolled in, euthanasia rates were stagnant at 50%, despite activists’ best efforts. After scrutinizing data from past years, it became clear that, with its current infrastructure, the AAC was really only capable of saving 10,000 animal lives per year… and so Emancipet and Austin Pets Alive! launched a targeted “no-kill crusade” to develop an independent system that could save 10,000 more.

Along the way, they amassed a large number of supporters and partners, including the city government. Then, in March of 2010, their friends on the Austin City Council did something amazing. They unanimously approved a 34-point citywide No-Kill Implementation Plan that enabled Austin to achieve and maintain at least a 90% live animal outcome rate at the AAC every month, effectively qualifying ATX as a “No-Kill” city — and the biggest one in the U.S., at that. In the past, many healthy and treatable animals were euthanized to make space for others who simply had better chances of getting adopted, but no longer. The No-Kill resolution mandates that only animals suffering from terminal diseases or irreversible psychological damage can be put down.

Achieving at least a 90% no-kill rate was expected to be a long and tedious process, but through epic dedication from AAC, APA!, Emancipet, the Austin Humane Society, the Animal Trustees of Austin, and many other like-minded folks, it took less than a year for us to hit the mark. In February 2011, we achieved a 90% live outcome rate among all impounded animals and officially became the largest no-kill city in the nation.

Four years later, we’ve saved an estimated 30,000 pets and we’re still going strong. On average, we save 92% of all impounded animals each month — although, in August 2011, 96% of impounded animals lived, and in January 2015, we scored a pretty 95%. With continued efforts to develop viable solutions for adoptable large and so-called “bully” breed dogs, activists hope to see consistent 95-96% survival rates soon.

“We are so very proud of what the Austin community has been able to achieve and sustain for the past four years, and we are committed to keep up the work that will result in continued success of saving our homeless pets,” said Interim Chief Animal Services Officer Chris Noble in a City of Austin February press release.

Now that’s something to bark about.

Here’s something else: Hundreds of animals, especially dogs, were displaced by the crazy storms we experienced in May. The Austin Humane Society, Austin Animal Center, and Austin Pets Alive! have been issuing desperate cries for support via social media to ensure that every rescued animal can live a happy life. Austinites have stepped up heroically to donate supplies and money, and to adopt and foster animals, but there’s still a ways to go! Find out how to contribute by visiting the organizations’ websites.

You can learn more about Austin’s No-Kill campaign and how you can get involved here.
———