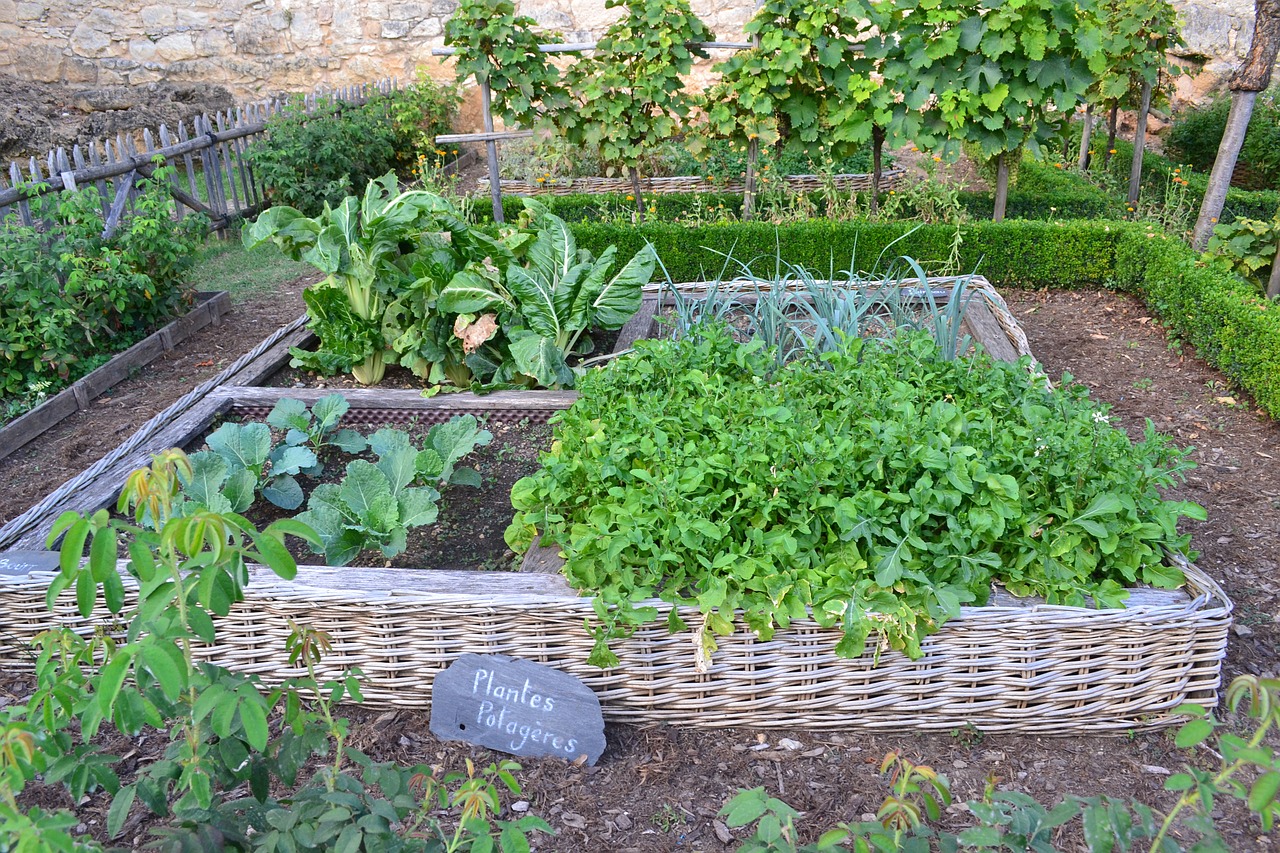 A group of University of Texas students are fighting for their right to grow gardens on the UT campus, as new development plans threaten the future of the UT Concho Community Garden and the UT Microfarm, UT’s first student run farm. Students Mijal Grosman, Lily Nguyen, and Stephanie Hamborsky have created a petition at Change.org to help illustrate to UT officials that these student gardens are essential to the campus landscape and should be maintained. The UT East Campus Master Plan, which was released in the spring of 2015 and will be finalized this spring, currently has the two gardens set for demolition.

The story of the struggle to keep the gardens intact not only illustrates frustration with a lack of campus support around sustainability programs, but also a note of disenfranchisement about the general decision-making process. The students who represent the gardens were not considered stakeholders in the master plan until January 2016, and thus were excluded from initial conversations and decisions. Now they’re trying to play catch up to try and make their voices heard.

Out of respect for the thousands of students, volunteers, and participants that have contributed to making Concho and Microfarm valuable, efforts and input from these individuals should not be ignored in campus planning.

The plan is currently being evaluated, so there is still time for the community to impact the decisions made for this section of campus. This petition is one of those attempts to sway the decision of the committee. It’s currently just 23 people from meeting its goal of 1,500 signatures, though extra support for the cause will surely be welcomed.