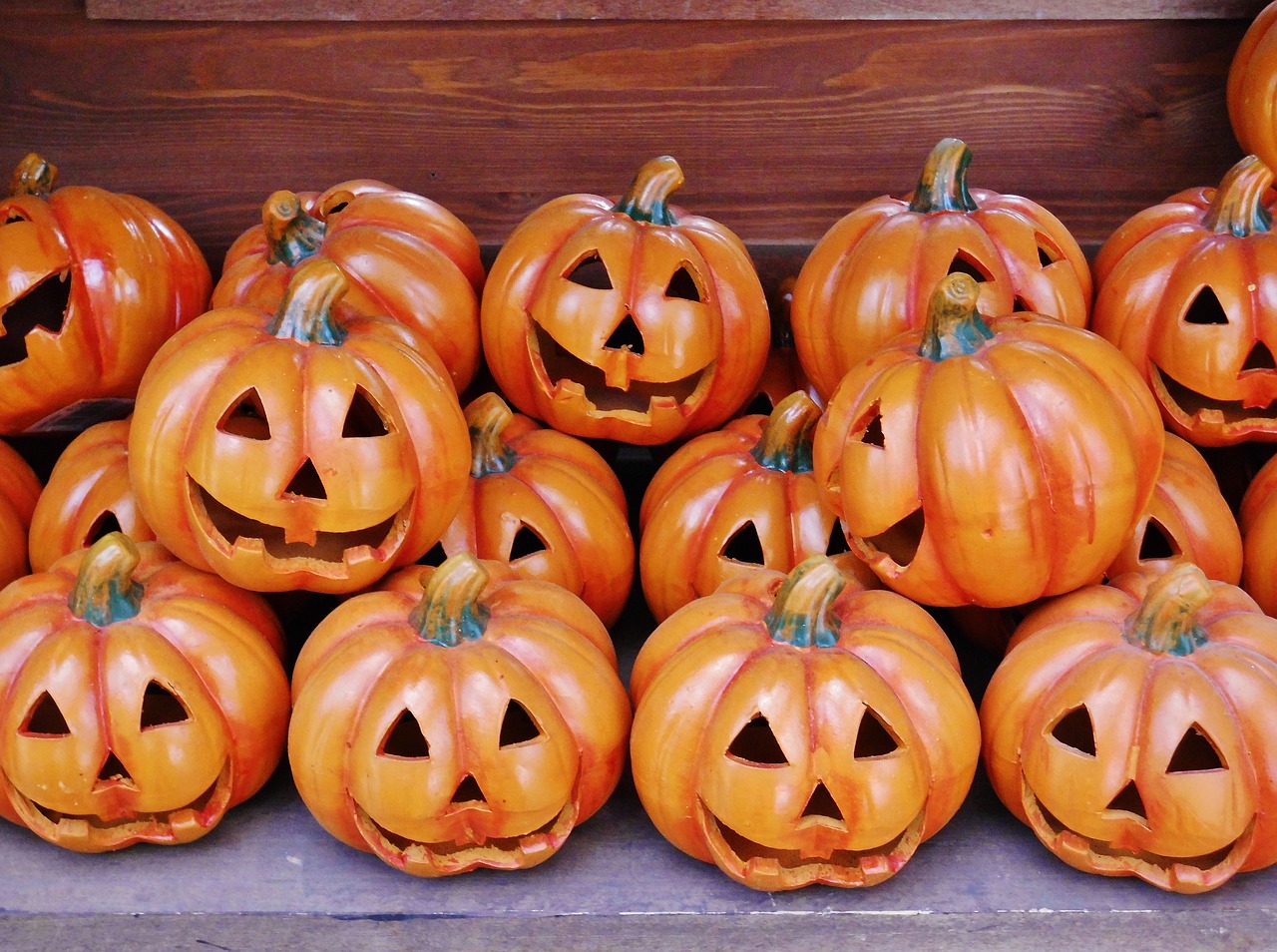 Here Are The 7 BEST Fall Festivals In Austin

This post originally appeared on the Sparefoot blog, written by Layne Lynch. Republished with permission.
——

With all the merriment October and November brings, weekend calendars book up quickly. And though it’s lovely to peruse the latest restaurant openings, venture out to neighboring pumpkin patches and drown in those saccharine Starbucks, there are so many other ways to enjoy the season.

Check out our guide for the best fall events in the Austin area. We focused on non-music festivals because we know those get plenty of coverage around these parts. 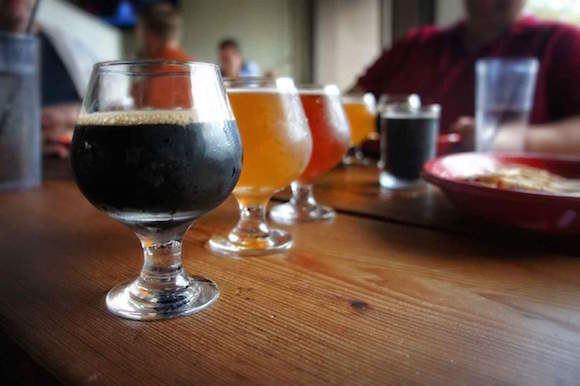 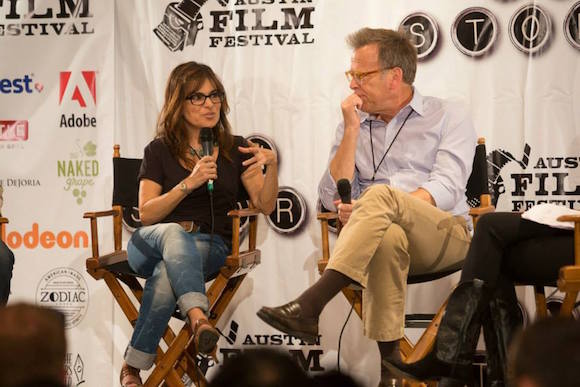 Every year the Austin Film Festival grows in prestige and big-name attendees, and this year is the event’s greatest yet. A list of local and international films, knowledgeable panelists and VIP parties saturate the schedule.

Watch a reel of films like “Legend” and “The Program” and walk away with autographs from Director Wes Anderson, Actor Chris Cooper, Writer/Director Brian Helgeland and many more during the festivities. 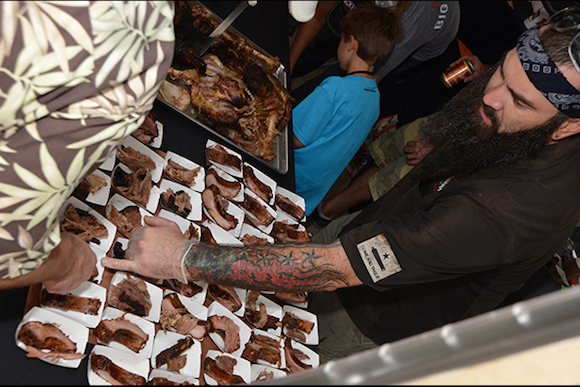 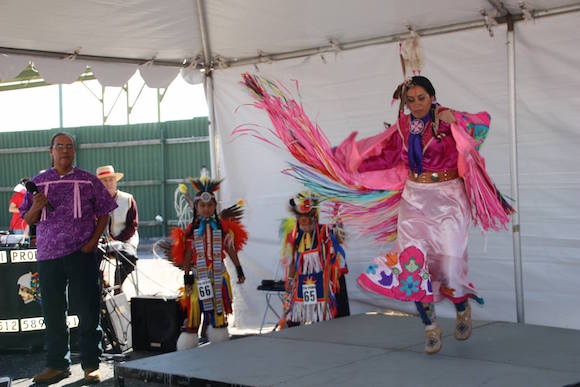 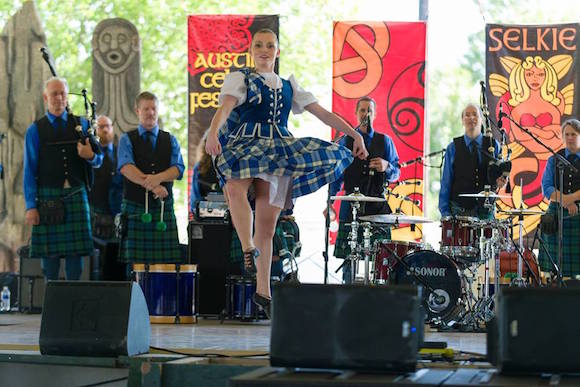 You don’t have to wait for St. Patrick’s Day to celebrate all things Celtic. The annual Austin Celtic Festival highlights Irish, Scottish and Breton traditions and their lasting international influences.

Bring the family along to learn about Celtic culture, music, dancing, storytelling and much more. You’ll even find a course on sheep herding! 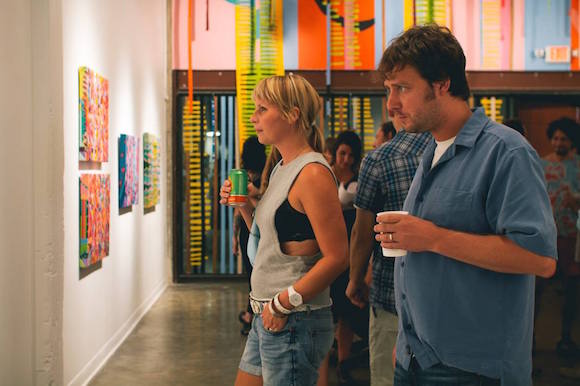 East Austin has become a renowned arts district, and there’s no better opportunity to pick up a hand-made Christmas gift, or a one-of-a-kind piece of art than at this two-weekend tour.