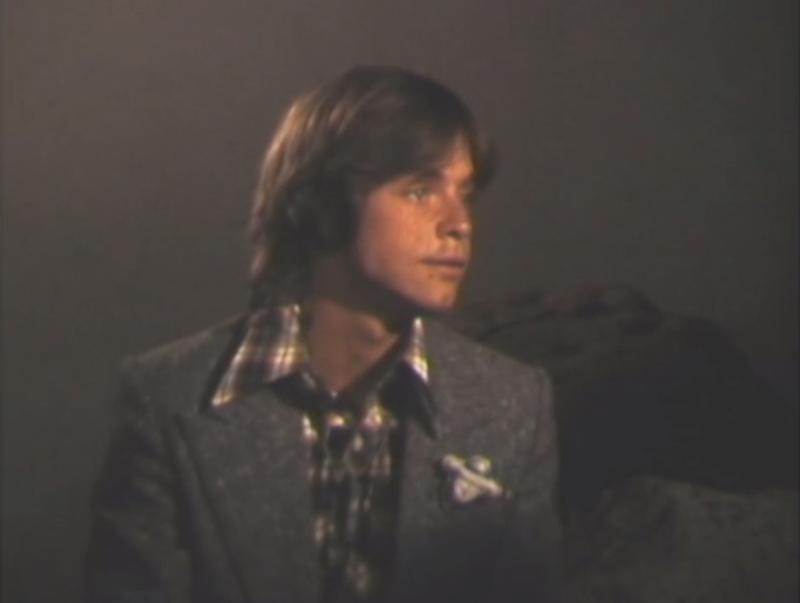 The “Star Wars” hype machine is in full effect.

It’s impossible to look at any screen without seeing something plugging the latest reboot of the space opera, “Star Wars: The Force Awakens,” which hits Austin theaters tomorrow night. But, a long time ago in the wake of Alderaan’s untimely end, before Luke lost a hand and before George Lucas’ prequel trilogy took the franchise far, far away from its roots, some of the original film’s key players sat down with Austin’s own Carolyn Jackson to talk about the film.