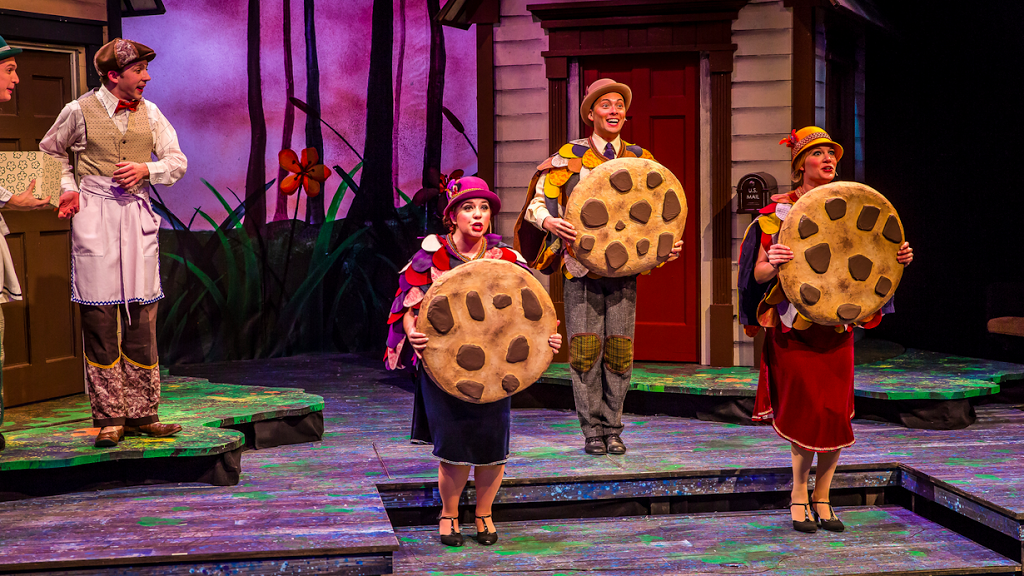 Giveaway: ZACH’s A Year with Frog and Toad

Editor’s note: Last week, we gave away tickets to see A Year with Frog and Toad. One of the giveaway winners, Amy Salinas, enjoyed the show so much, she wanted to share about her family’s experience at ZACH Theatre. Read her review of the play, then enter to win tickets for yourself!

We were so very excited to have the opportunity to see A Year with Frog and Toad, ZACH Theatre’s newest musical for children and families. We had never taken our children to the Zach Scott Theatre before and were happy to have this chance to take them not only to a new theater, but also to see a musical! 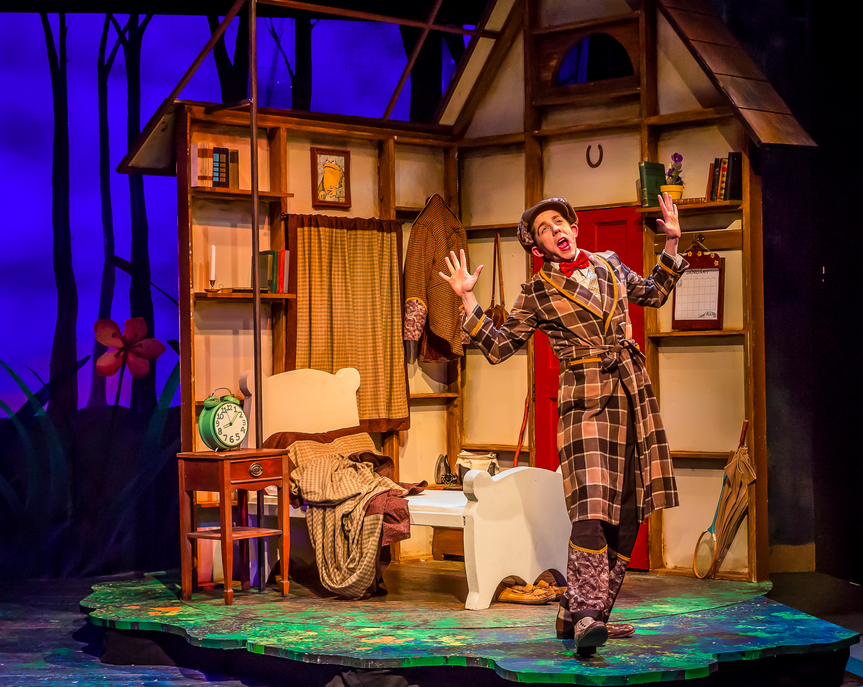 From the moment we entered the Kleberg Stage, we knew that this was going to be an amazing experience. The theater was very intimate and every seat had a great view. The set was so well done, with key pieces that remained during the whole show and surprises that always brought smiles to our faces. And, when the actors came on stage throughout the show, we were amazed by the detailed costumes that truly represented the various animal characters they played. 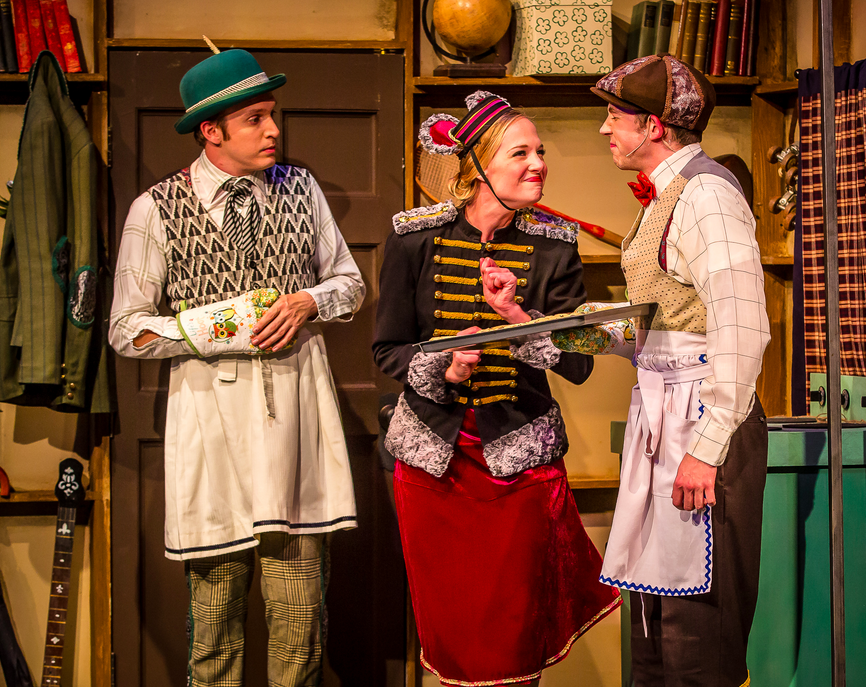 Now on to the show… the actors were truly talented. Their acting, singing, and ability to capture the audience were stellar. We always felt like they were doing the show just for us. And the story that they unveiled using Arnold Lobel’s Frog and Toad series was not only a joy to listen to and watch, but also taught important lessons for children and adults alike.

The story is fundamentally about friendship. Frog and Toad, and all the animal characters with whom they interact – birds, moles, turtle, mouse, and snail – demonstrate the importance of friendship and sticking together, even when differences exist. The audience also learns about topics such as seasons, migration, and hibernation, to name a few. 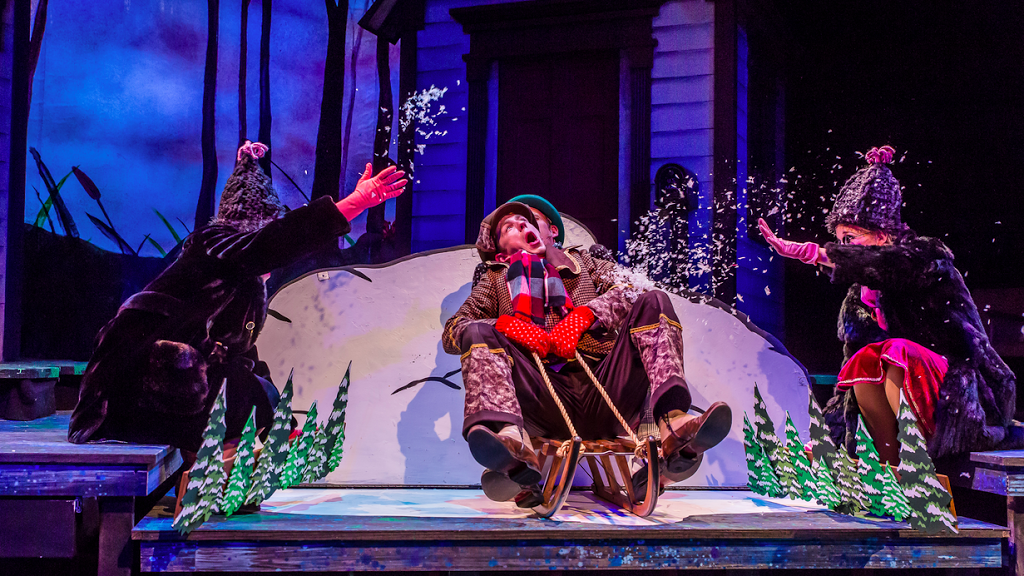 Throughout the musical, we found ourselves sitting on the edge of our seats, leaning forward to take in what the actors were doing. As we glanced over at our children during the play, we saw them dancing and singing in their seats, with the biggest of smiles. 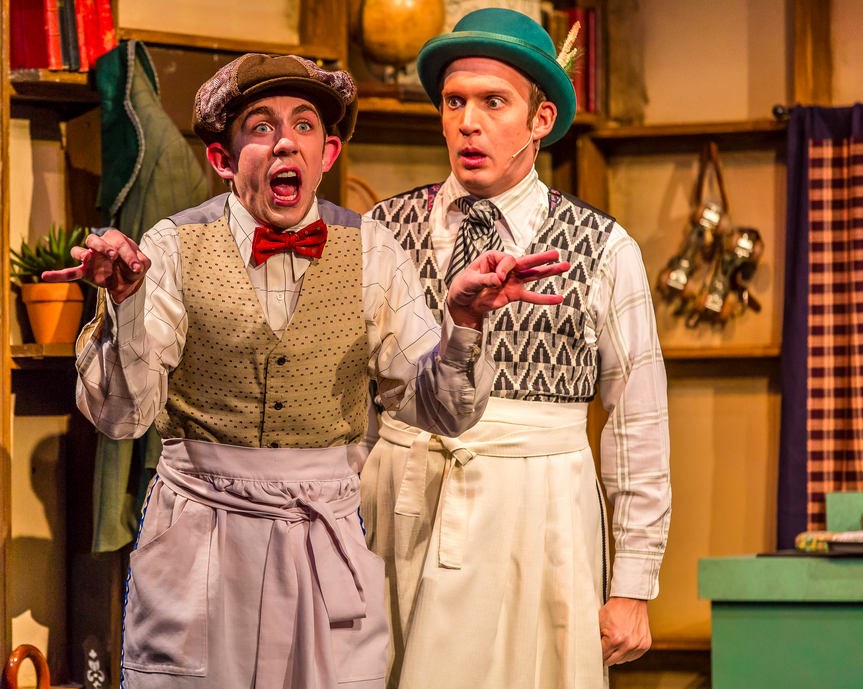 The off-stage opportunities were also special. During intermission, we treated our children to frog cookies, which was perfect timing because the cookie song from the end of the first act was still stuck in our heads. And following the show, the actors were gracious enough to sit in the lobby to take pictures with all of the children and to sign their programs. Many of the actors also stayed and chatted with our children, who were eager to share about their experience.

A Year with Frog and Toad was such a great musical performance that our family is still talking about all that we enjoyed. We look forward to attending future ZACH Theatre performances!

Tickets for A Year With Frog and Toad are on sale now! The show is recommended for children age 3 and up and will be at ZACH’s Kleberg Stage through November 29, 2014. 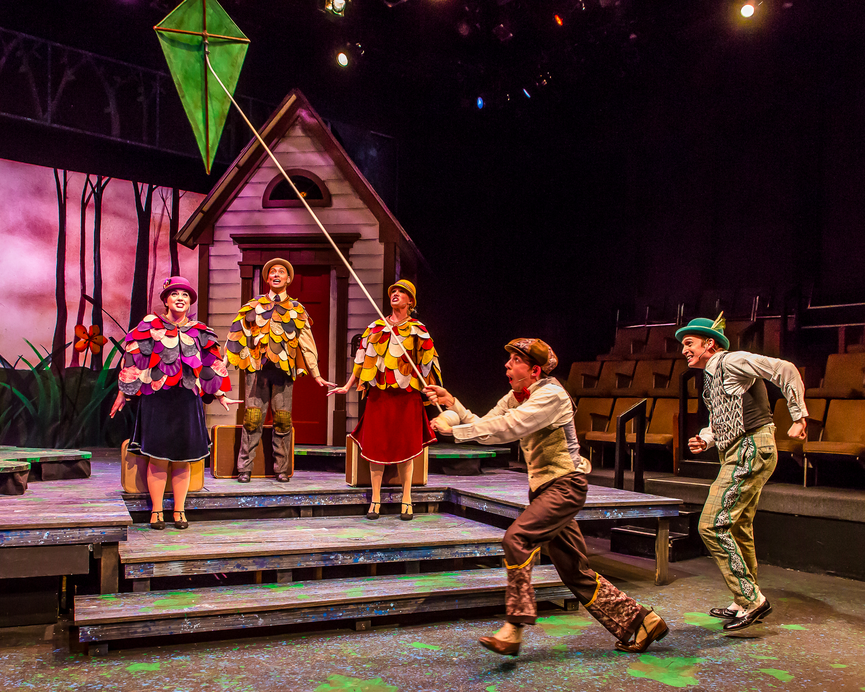 For your chance to win four tickets to see A Year with Frog and Toad, simply fill out the form below!  One winner will be selected on Monday, October 20, 2014 and notified by email. Tickets must be picked up in person at the ZACH Theatre Box Office; prizes will not be mailed. Sweepstakes Official Rules.

Just north of downtown in the tree-lined neighborhood is Hyde Park. Discover what it's like to live Hyde Park, Austin!
- October 21, 2020
Head To New Braunfels for Eating, Shopping and Outdoor Adventures