The Six Seasons is a visually stimulating show that tells the story of the earth’s changing climate and demonstrates the effects of those changes on the planet’s animal and human inhabitants. This innovative play written by Caroline Reck for Glass Half Full Theatre uses puppets and miniature landscapes made of recycled materials that are dramatically transformed in front of the audience in response to floods, droughts, and the melting ice caps. 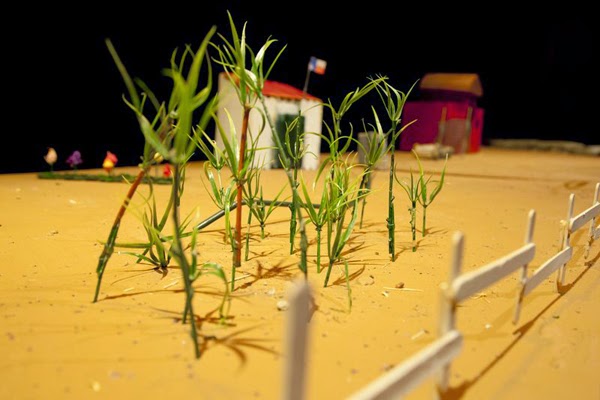 The show is mildly interactive and opens with a narrator explaining the concept of climate and listing the areas that will be visited by the puppets. The narrator guides the audience in between scenes, but during the scenes, there is no dialogue, only the performance by the tiny puppets as they respond to the changes to their homes. From rising tides washing away a small island, droughts and the effects of mining in Africa, to a demonstration of the changing landscape in Texas, the puppeteers silently show the changes taking place around the world.

The play takes its name from the six seasons that have long been recognized in Southern Asia. The narrator explains that in her grandfather’s village, the seasons included the four seasons we know, but also the seasons of rain and mist. However, as the earth’s climate has changed, many of the seasons have been lost. 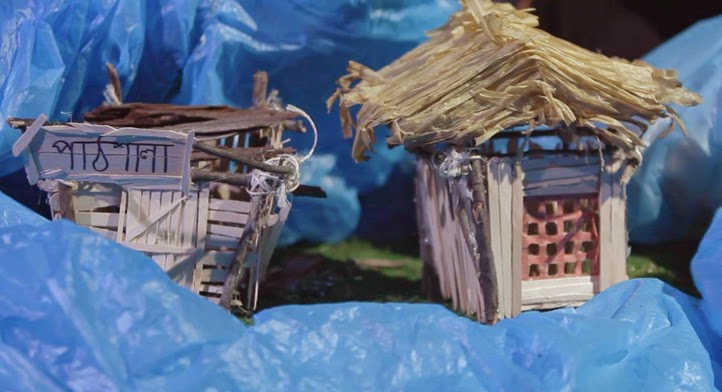 Geared towards older children ages 7 and up, the play does a wonderful job of visually demonstrating the environmental changes occurring worldwide. Furthermore, it encourages children and their parents to take steps to help the environment and to become responsible stewards of the planet.

Free Fun in Austin readers can purchase tickets to any of The Six Seasons performances (January 24 at 11 a.m. or January 31 at 11 a.m. and 2 p.m.) for just $10. Use the promo code FREEFUN online or call 512-476-0541 x 1 and mention Free Fun to receive the discount!  This is a savings of up to $10 per ticket! When using the ZACH website to order tickets, be sure to enter the promo code in the box at the top of the screen.  After clicking “submit,” the $10 ticket option will appear.
Tickets are on sale now.


For your chance to win four tickets to see The Six Seasons at ZACH Theatre, simply fill out the form below. One winner will be selected at random on Tuesday, January 27, 2015 and notified by email. Sweepstakes Official Rules. 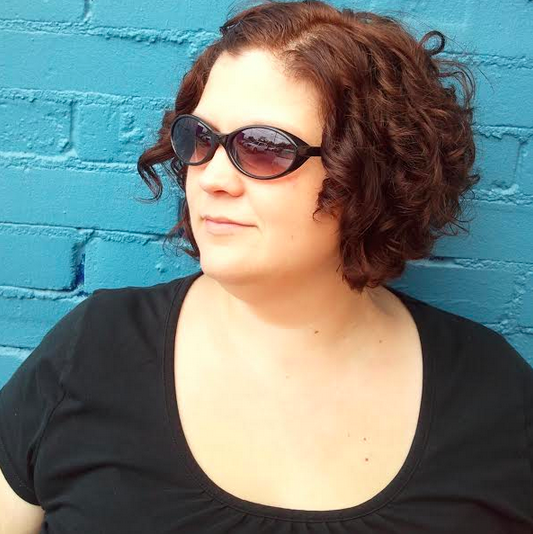 Ava Love Hanna is a writer, performer, and mother of the world’s most awesome 6 year old. She loves exploring Austin’s best family-friendly places with her husband and son. Read more about her adventures in writing, parenting, and learning to transform autobots at 6 am at: http://avalovehanna.com or follow her on twitter: @RobotsControlMe

- October 27, 2020
Attention Austinites! Your “I Voted” Sticker Can Get You All Kinds of Free Stuff

Austin keeps Austin voting! See how the city is encouraging you to vote and giving incentives to those who do!
- October 26, 2020
2020 Austin Halloween Events in Austin for Grown Up Ghouls and Ghosts

These Central Texas fall festivals and Austin Halloween events will help your family make great memories and keep every weekend busy and fun!