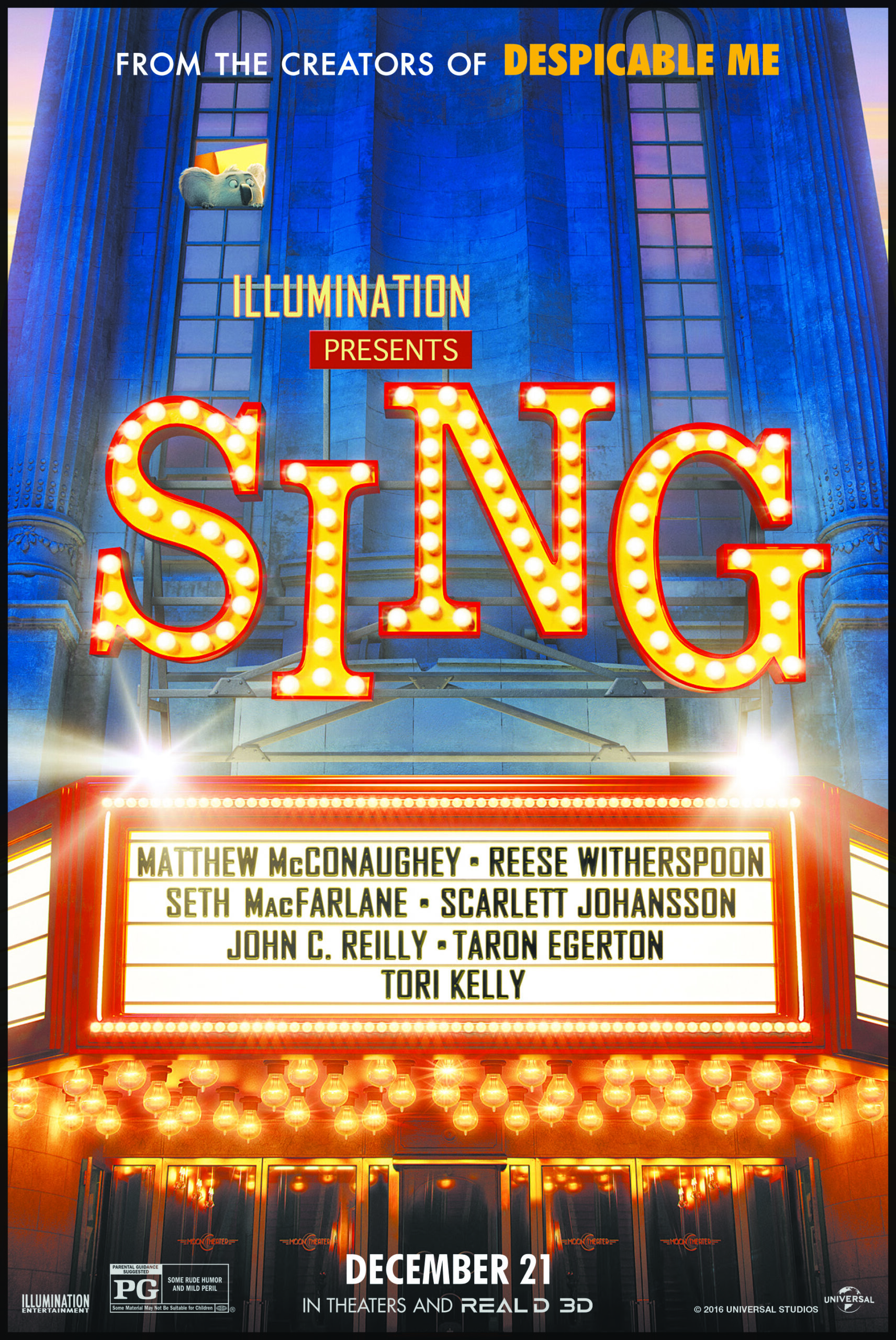 UPDATE: This giveaway is now closed and all winners have been notified by email. Thank you for your interest!

Tell us which singer/popstar you would want to be and why, for your chance to win a SING family four-pack to a special advance screening!

Entries must be received by Thursday, December 15, 2016 to be eligible. A limited number of entries will be selected via random drawing and awarded a family four-pack of passes (4 seats) and notified by Friday, December 16. One entry per family, please. NO PURCHASE NECESSARY.

Illumination has captivated audiences all over the world with the beloved hits Despicable Me, Dr. Seuss’ The Lorax, Despicable Me 2 and Minions, now the second-highest-grossing animated movie in history. Following the release of this summer’s comedy blockbuster The Secret Life of Pets, Illumination presents Sing this holiday season.

With its highly relatable characters, heart and humor, the first collaboration between writer/director Garth Jennings (Son of Rambow, The Hitchhiker’s Guide to the Galaxy) and Illumination founder and CEO Chris Meledandri marks the sixth fully animated feature from the studio. 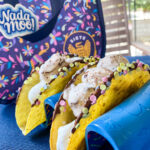 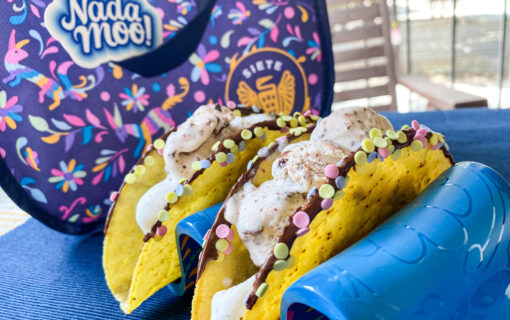 Summer is heating up in Austin! What better way to cool down than with an ice cold tasty treat? Here are the best places for ice cream in Austin.
- July 28, 2021
These Are the Best Family Friendly Spots to Watch an Austin FC Game in Austin

The ATX may be scorching in the summer, but there's no shortage of great activities to help you cool off and have a perfect summer in Austin!