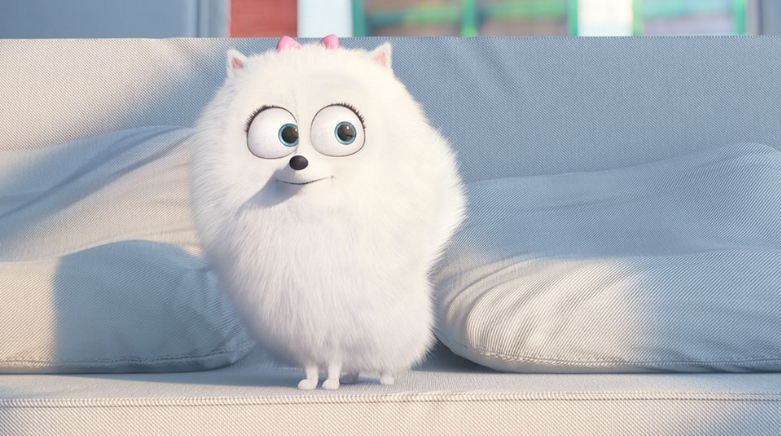 Giveaway: The Secret Life of Pets

Enter for a chance to win a family four-pack of passes to THE SECRET LIFE OF PETS advance screening! 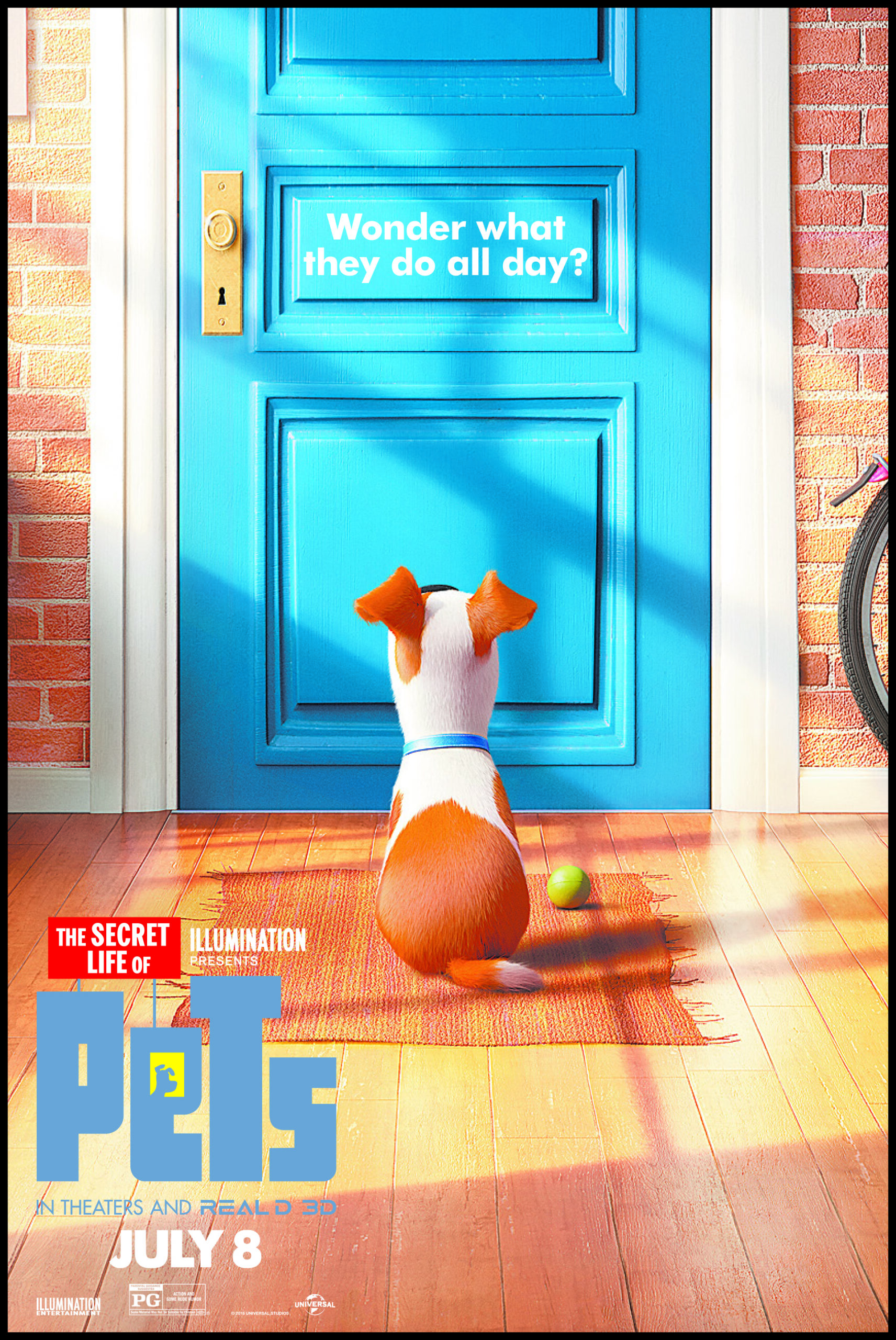 Tell us what you think your pet does while you’re not home for you chance to win a THE SECRET LIFE OF PETS family four-pack to the special advance screening on Saturday, June 25!

Entries must be received by Thursday, June 23, 2016 at noon to be eligible. A limited number of entries will be selected via random drawing and awarded a family four-pack of passes (4 seats) and notified by Friday, June 24, 2016. One entry per family, please. NO PURCHASE NECESSARY.

For their fifth fully-animated feature-film collaboration, Illumination Entertainment and Universal Pictures present The Secret Life of Pets, a comedy about the lives our pets lead after we leave for work or school each day.