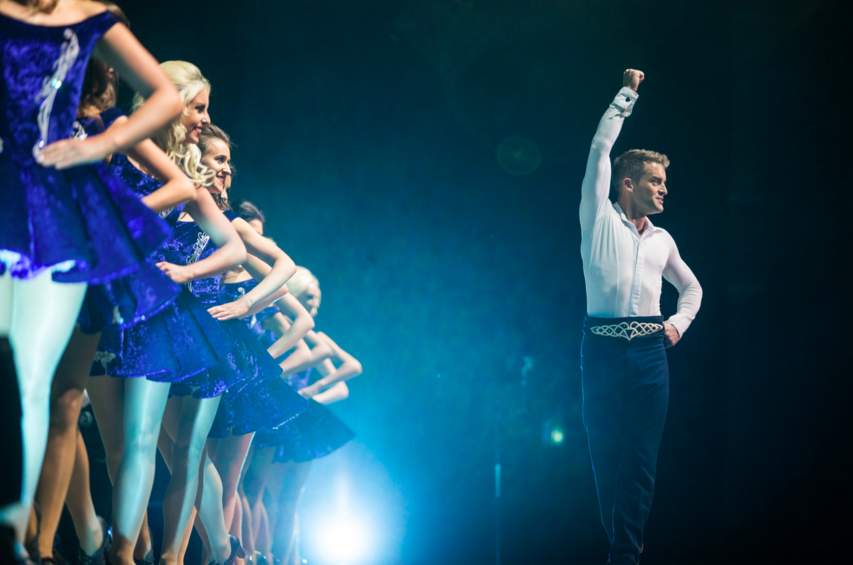 A show 20 years in the making, Michael Flatley’s Lord of the Dance has become synonymous with spectacular artistry and grand scale productions that have mesmerized audiences around the globe! Austinites can catch Michael Flatley in Lord Of The Dance: Dangerous Games at Cedar Park Center on Monday, March 7, 2016. Don’t miss him perform in his farewell tour! 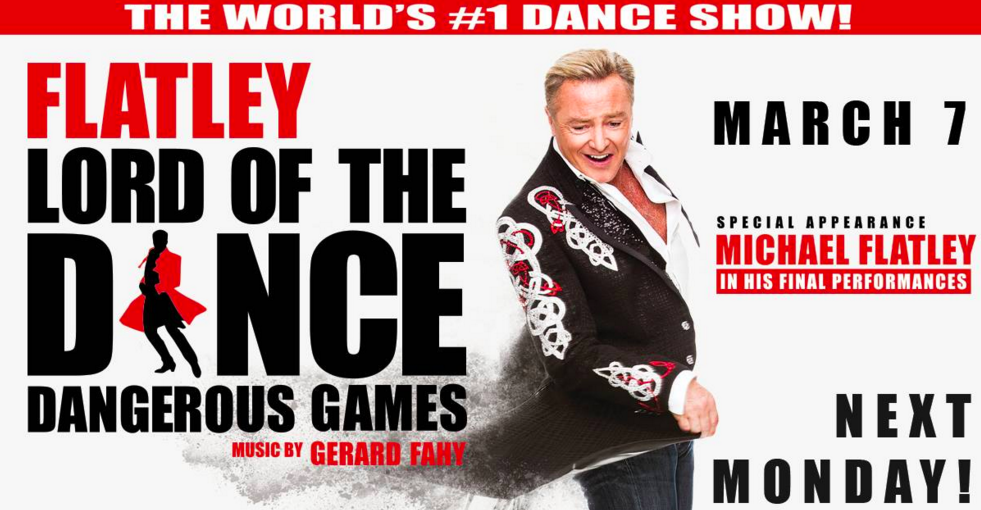 Lord Of The Dance: Dangerous Games

This spectacular new staging of the much-loved traditional masterpiece stars James Keegan, Morgan Comer, Mathew Smith, Cathal Keaney, Fergal Keaney and Andras Kren as the “Lords of the Dance” and is choreographed and directed by Michael Flatley. With all the visceral precision and thrills of the original, Lord of the Dance: Dangerous Games features new staging, new costumes and choreography. With 40 of the world’s most outstanding young performers directed by Flatley, and new music by composer Gerard Fahy, this latest iteration combines the best of tradition with all the excitement of new music and dance!

Michael is immensely proud of his show, Lord of the Dance, and his talented troupe of dancers. He was honored to debut Lord of the Dance: Dangerous Games at the historic London Palladium in 2014. Following a sell-out run, he was subsequently inducted into the Palladium Hall of Fame alongside Elvis Presley, The Beatles and Fred Astaire. His Lord of the Dance show has broken box office records all over the world.

Discounted group tickets are available. Orders must be placed by March 3, 2016 at 5 p.m.

Enter to Win a Family 4-Pack

For your chance to win four tickets to see Lord Of The Dance: Dangerous Games at Cedar Park Center on Monday, March 7, 2016, simply fill out the form below. One winner will be selected at random on Friday, March 4, 2016 and notified by email. Winner must pick up tickets at the Cedar Park Center Box Office with photo ID. Prize will not be mailed. Official Rules.