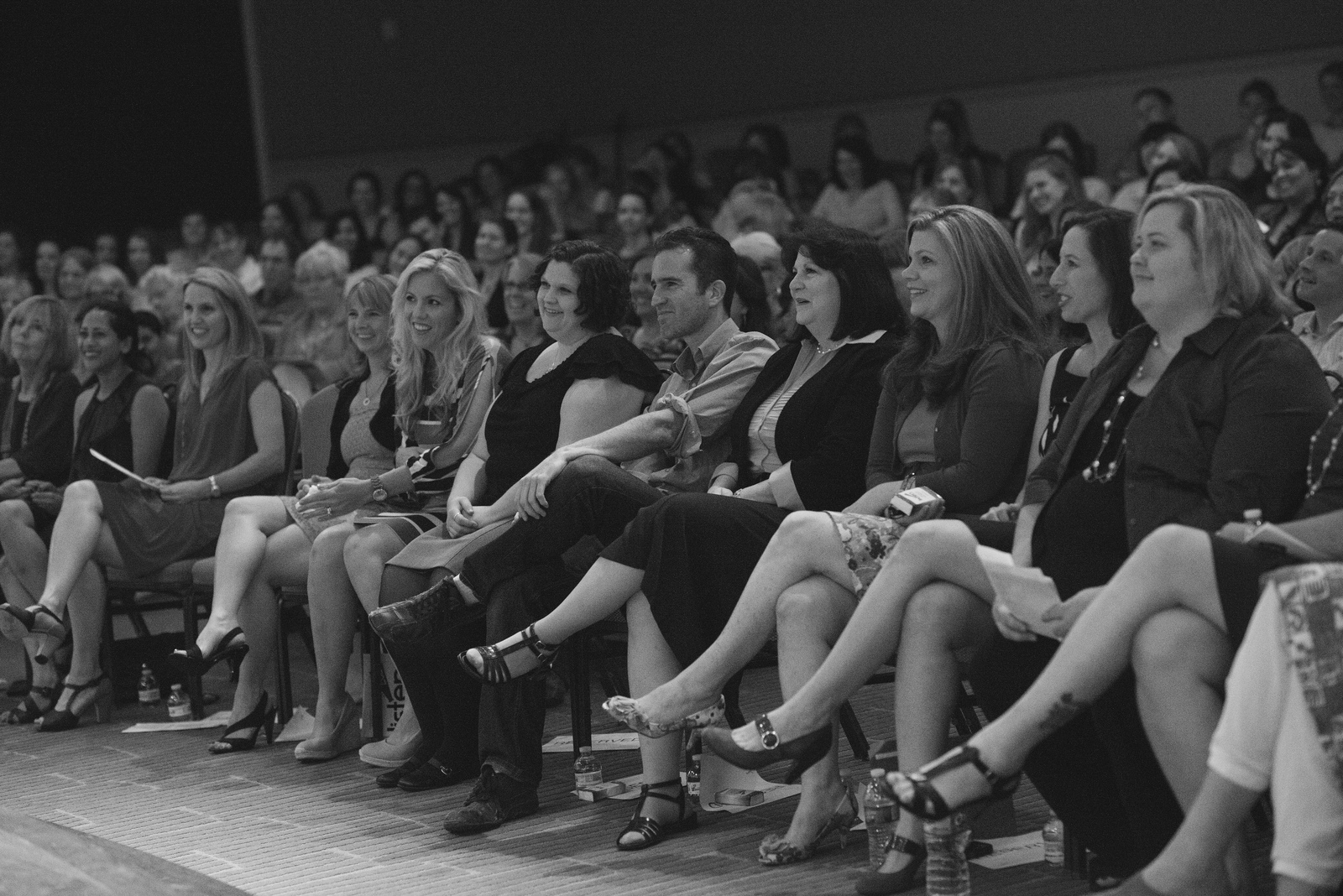 Giveaway: Tickets to Listen to Your Mother Austin 2016

If you’re looking for something truly special to do for Mother Day’s weekend, then Listen to Your Mother Austin and Free Fun in Austin have you covered!

Join us on Saturday, May 7th at 7 pm for Listen to Your Mother Austin, an evening of live readings on motherhood by local authors. At times touching, intense, and often humorous, the stories shared help to give a voice to the complex experience of motherhood. Moreover, they also act to bind us together in appreciation of the mothers that have affected us all.

It’s impossible to sit in the audience at a Listen to Your Mother show and not feel immensely grateful for motherhood in all its forms – a perfect way to spend the Saturday before Mother’s Day. 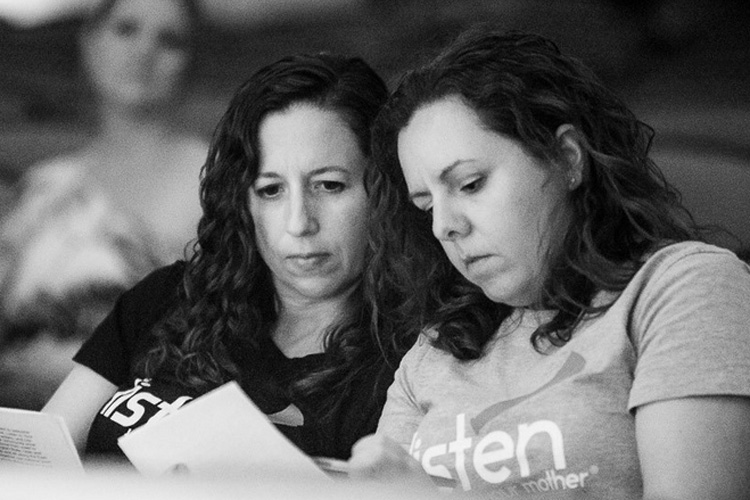 I was honored to be a member of the 2013 cast and it was a life changing experience. Bringing my story full of what I perceived to be embarrassing albeit hilarious parenting missteps to a supportive audience helped me see that in this motherhood gig none of us are perfect and most importantly, we are never alone. And that’s the true beauty of Listen to Your Mother, its ability to unite us–mothers, children, writers, audience members–each of us is linked together by the magnificence of motherhood.

The brainchild of humorist, Ann Imig, and started as a single show on Mother’s Day, Listen to Your Mother shows are now offered in 41 cities in the U.S. and Canada. Each year Listen to Your Mother shows around the country donate a portion of their proceeds to a local non-profit. 10% of the proceeds from the Austin show will go to benefit SafePlace, an organization that works to support victims of domestic abuse.

Join us on May 7th as we celebrate the gift of motherhood in all its forms. Tickets for Listen to Your Mother Austin are available here. Shows do sell out, so it’s best to get tickets as early as possible.

Fill out the form below for your chance to win two tickets to attend Listen to Your Mother Austin! One winner will be selected at random on Sunday, May 1, 2016 and notified by email. Official rules.