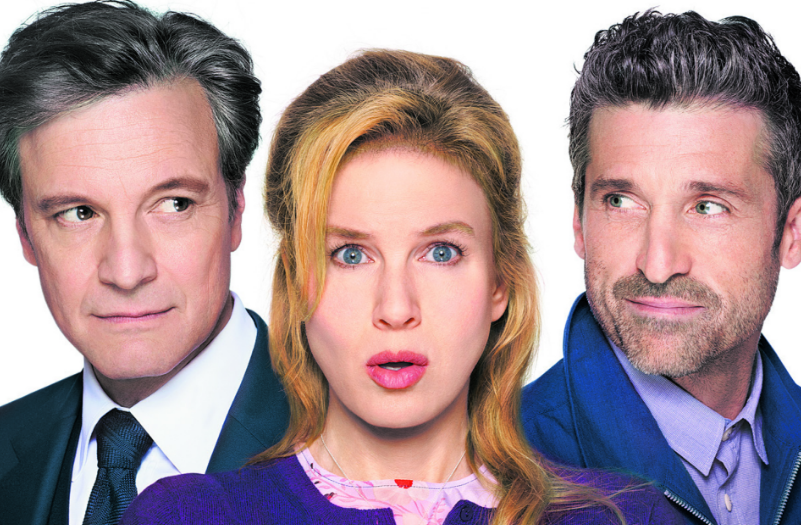 Enter for a chance to win a pair of passes to see BRIDGET JONES’S BABY! 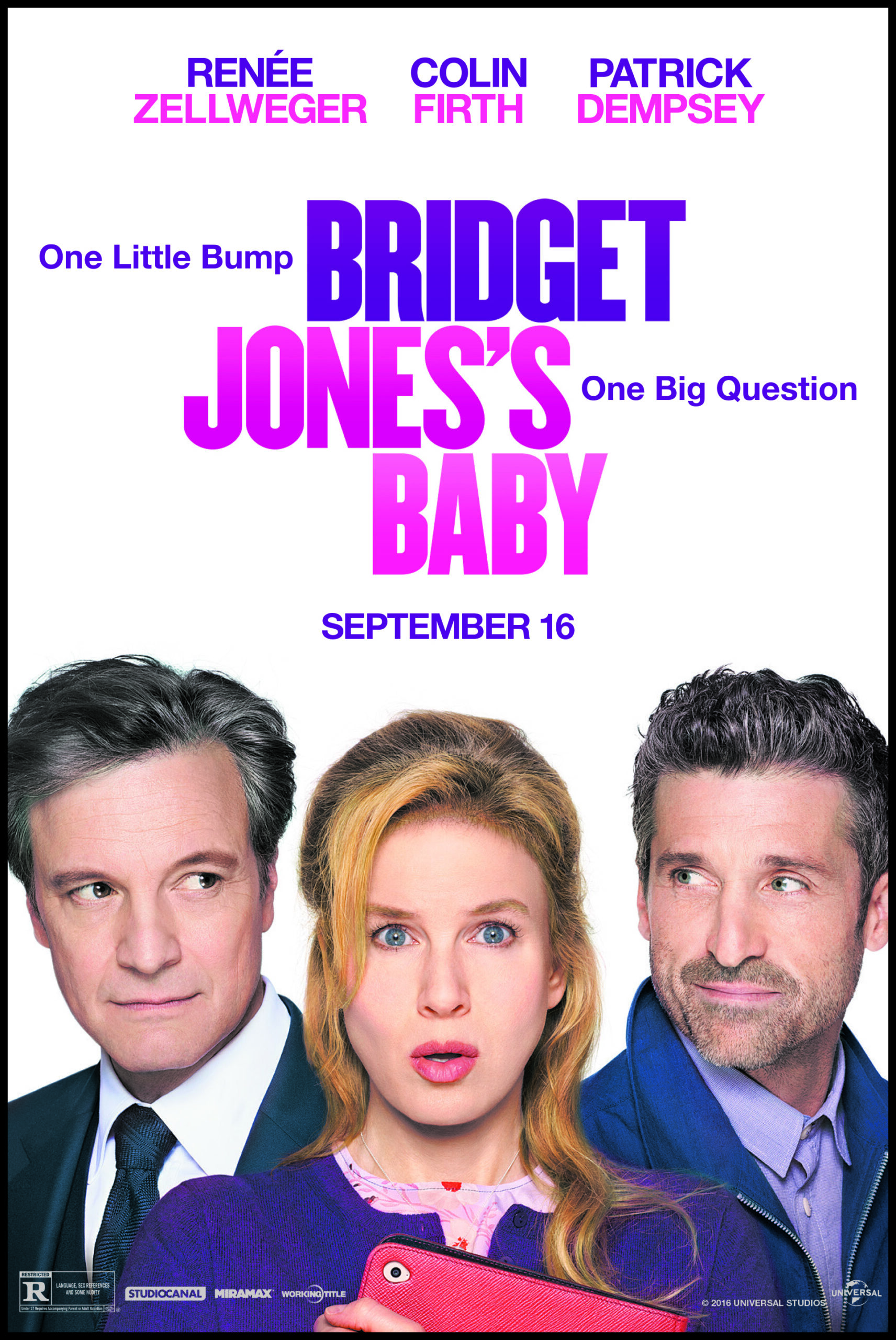 For your chance to win a pair of reserved seats to see BRIDGET JONES’S BABY at a special advance screening, simply fill out the form below, telling us what Bridget Jones should name her baby.

Entries must be received by Monday, August 29 to be eligible. A limited number of entries will be selected via random drawing and awarded a pair of passes (2 seats) and notified by Tuesday, August 30. One entry per person, please. NO PURCHASE NECESSARY.

Loading…ABOUT THE FILM: Oscar® winners Renée Zellweger and Colin Firth are joined by Patrick Dempsey for the next chapter of the world’s favorite singleton in Bridget Jones’s Baby. Directed by Sharon Maguire (Bridget Jones’s Diary), the new film in the beloved comedy series based on creator Helen Fielding’s heroine finds Bridget unexpectedly expecting.

After breaking up with Mark Darcy (Firth), Bridget Jones’s (Zellweger) “happily ever after” hasn’t quite gone according to plan. Fortysomething and single again, she decides to focus on her job as top news producer and surround herself with old friends and new. For once, Bridget has everything completely under control. What could possibly go wrong?

Then her love life takes a turn and Bridget meets a dashing American named Jack (Dempsey), the suitor who is everything Mr. Darcy is not. In an unlikely twist she finds herself pregnant, but with one hitch…she can only be fifty percent sure of the identity of her baby’s father.

- May 13, 2022
Texas Chainsaw Massacre Gas Station Brings a Killer Back to Life in Bastrop

You can eat barbecue at The Gas Station from 1974’s Texas Chainsaw Massacre, located just outside of Austin in Bastrop, Texas!
- May 12, 2022
Top Free Austin Events Happening This Weekend: May 13 through May 15, 2022

The summer heat is here, but there are plenty of FREE ways to cool off this week. From FREE movies to live music and plays, here are some of the top FREE things happening this week.