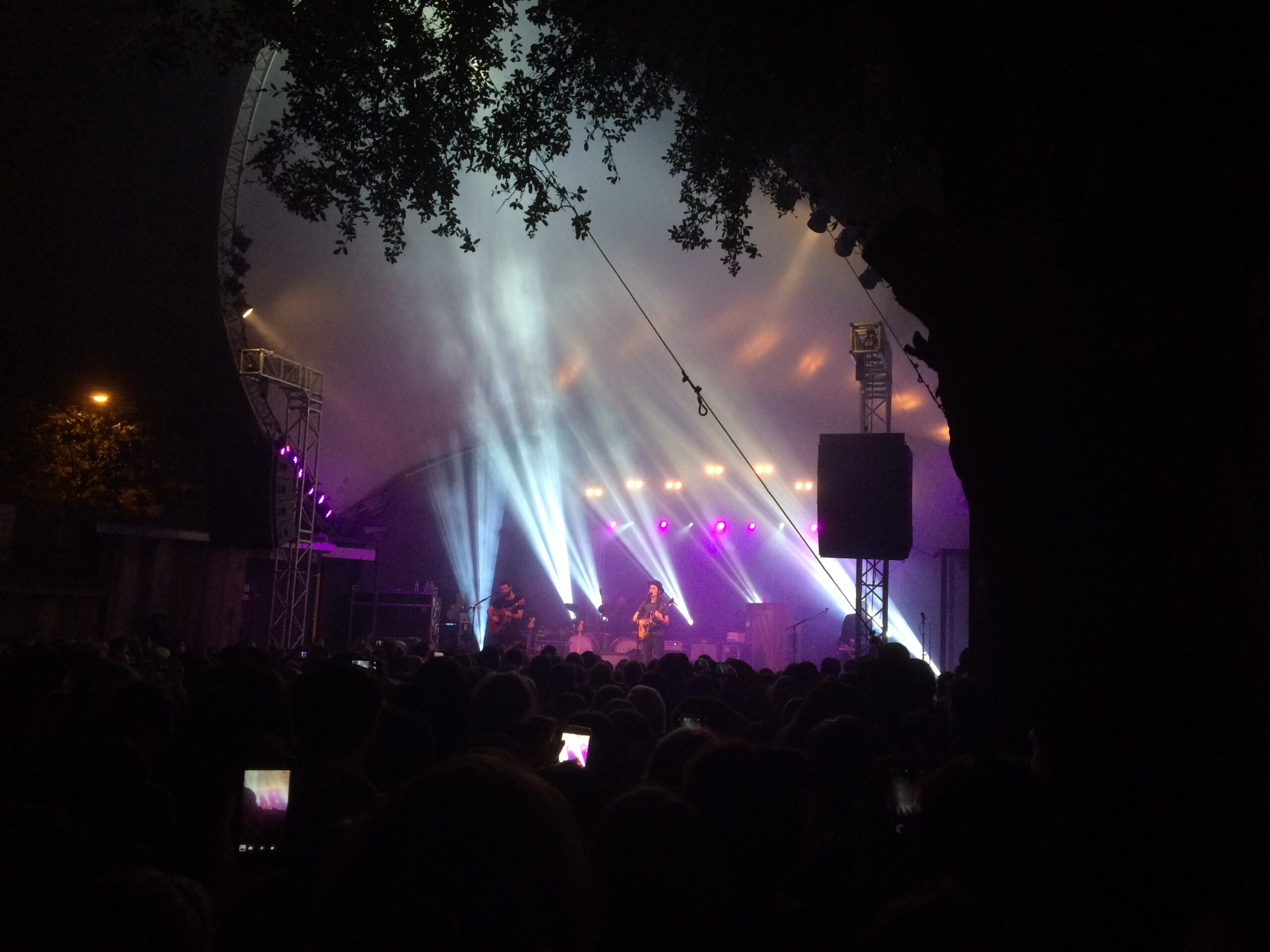 Come out and enjoy My Jerusalem, Boyfrndz, Löwin, Amigo The Devil, Empire Machines, Runners High, Tusk, Her, The Cerulean Trade, The Hours Quiet, and BeforeWar. This 21+ show starts at 7 p.m. and there will be a complimentary Happy Hour provided by Smirnoff & Captain Morgan. (Empire Control Room & Garage, 606 East 7th Street, Austin)

FREE WEEK: Ovrld and KVRX present Jinx and the Hammer, The Gents

Awesome soul and funk lineup with Austin’s own “Get Up!” and dance powerhouse- The Nightowls, The Bellfuries, and DJ Chorizo Funk. Doors open at 7:30 p.m. (The Belmont, 305 West 6th Street, Austin)

Get rowdy with the hard-core/punk lineup at The Mohawk with American Sharks, Carl Sagan’s Skate Shoes, and Vampyre. Doors open at 7:30 p.m. and the show is FREE for 21+ ($5 minors). (The Mohawk, 912 Red River Street, Austin)

Experimental post-rock for all you enlightened people with The Calm Blue Sea, Bee Caves, Bright Like The Sun, and SHMU. Doors open at 8:30 p.m., FREE show for 21+ ($5 minors). (The Mohawk, 912 Red River Street, Austin)

Free For Y’all will take over the incredible, 1500-capacity Fair Market and transform it into an immersive, interactive, otherworldly, and super-fun festival scene! Bands include Shinyribs, The Midnight Stroll, Obsolete Machines, Calliope Musicals, Chipper Jones, and more! The all-day fun starts at noon and lasts until 2 a.m. Get your FREE tickets here. (Fair Market, 11 East 5th Street, Austin)

Known for their frenetic live shows, Riverboat Gamblers will help close out FREE WEEK along with Sweet Talk, and The Midgetmen. Doors open at 7pm, FREE show for 21+ ($5 minors). (The Sidewinder, 715 Red River Street, Austin)