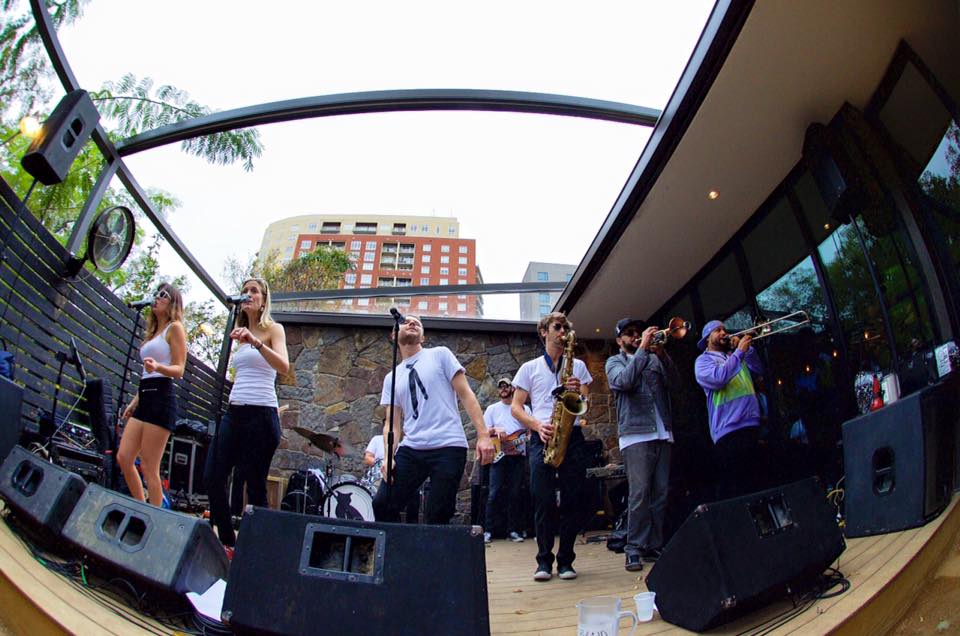 Need an evening out on the town? From free comedy to free concerts, there are plenty of budget-friendly options for Date Night this week!

Bet You Look Good on the Dance Floor: An Artic Monkey’s Tribute featuring The Mardy Bums

Mike and The Moonpies at The AGBG

Mike and the Moonpies are the modern face of the outlaw country music movement. From their home in Austin, Texas, they carry the torch of their predecessors, while maintaining the originality and independence that the genre is infamous for. The Moonpies, led by Texas-born songwriter Mike Harmeier, manage themselves and produce their own albums. FREE show starts at 9:30 p.m. (The AGBG, 1305 West Oltorf, Austin)

The Weekly Stomp: Comedy at Cenote

Help the good folks at Modern Outsider Records celebrate 5 years of making music with special performances by the Moving Panoramas at 11:15 p.m., The Calm Blue Sea at 10 p.m., and Dana Falconberry at 9 p.m. Show starts at 9 p.m, FREE. (The AGBG, 1305 West Oltorf, Austin)

Head on over to C-Boys for groovy psychedelic soul that will surely put you in a good mood for Monday. Doors open at 5 p.m. Jack Burton Trio performs 7 p.m. and Hilary York at 10 p.m. FREE show! (C Boys Heart & Soul, 2008 South Congress, Austin)