As we continue on with our love/hate relationship with SX, we’ve got plenty of live music showcases to check out for free date nights in Austin. If you’re looking to avoid downtown, head to Hotel San Joe’s South by San Jose, Black Fret’s local musicians showcase at the North Door, or head to Whole Foods on North Lamar for the Quantum Collective Showcase. Don’t forget to grab some free swag while you’re at it!

Sweetwater, FirstNotePlay.com, IndyMusicSales, and Bose present what is poised to be the coolest music party during SX2017! Overlook downtown Austin while floating down the Colorado on a RiverBoat. Oh yeah, and listen to best rising independent artists from Nashville at the same time! The first show: The 30A Riverboat Showcase boards at 12:30 p.m. and the performances are from 1-4 p.m. The second show boards at 6:30 p.m. and the performances are from 7-10 p.m. There are only 150 spots, and first come first served. So get there early! For a full line-up and to RSVP, visit here. FREE show with free drinks provided by Magic Hat, Imperial, Ginger Libation, and Domaine Bousquet. (Hyatt Regency Dock, 208 Barton Springs Road, Austin)

House of Vans Showcase at The Mohawk

House of Vans, travels back to Austin for the fourth consecutive year to reunite with The Mohawk during the 2017 SXSW Music Festival. Every day party is FREE and open to the public starting at noon. Live performances include Betty Who, Hippo Campus, The drums, San Fermin, Khruangbin, Blaenavon, and Sundara Karma. For a full line-up with times, click here. (The Mohawk, 912 Red River Street, Austin)

South By San José returns to the Hotel San José and Jo’s parking lot with live music, local vendors and good times. Music starts at noon each day, and the party is always and forever FREE to attend. Performances include Temples, The Drums, The Lemon Twigs, The Big Moon, Nick Hakim, Savoy Motel, and High Up. (San Jose Hotel, 1316 South Congress Avenue, Austin)

The 2017 MTV Woodies are returning to SXSW! Rap Legend Rick Ross will be hosting and performing an unforgettable night filled with show-stopping performances, electric energy and a look into this years top emerging artists. There will be amazing performances by Desiigner, d.r.a.m. & Lil Yachty, Jidenna, Khalid, and Starley plus several guest appearances. It’s all going down live starting at 6 p.m., the show is FREE but RSVP required. (Austin American Statesman Parking Lot, 305 South Congress Avenue, Austin)

Float the Goat at Love Goat 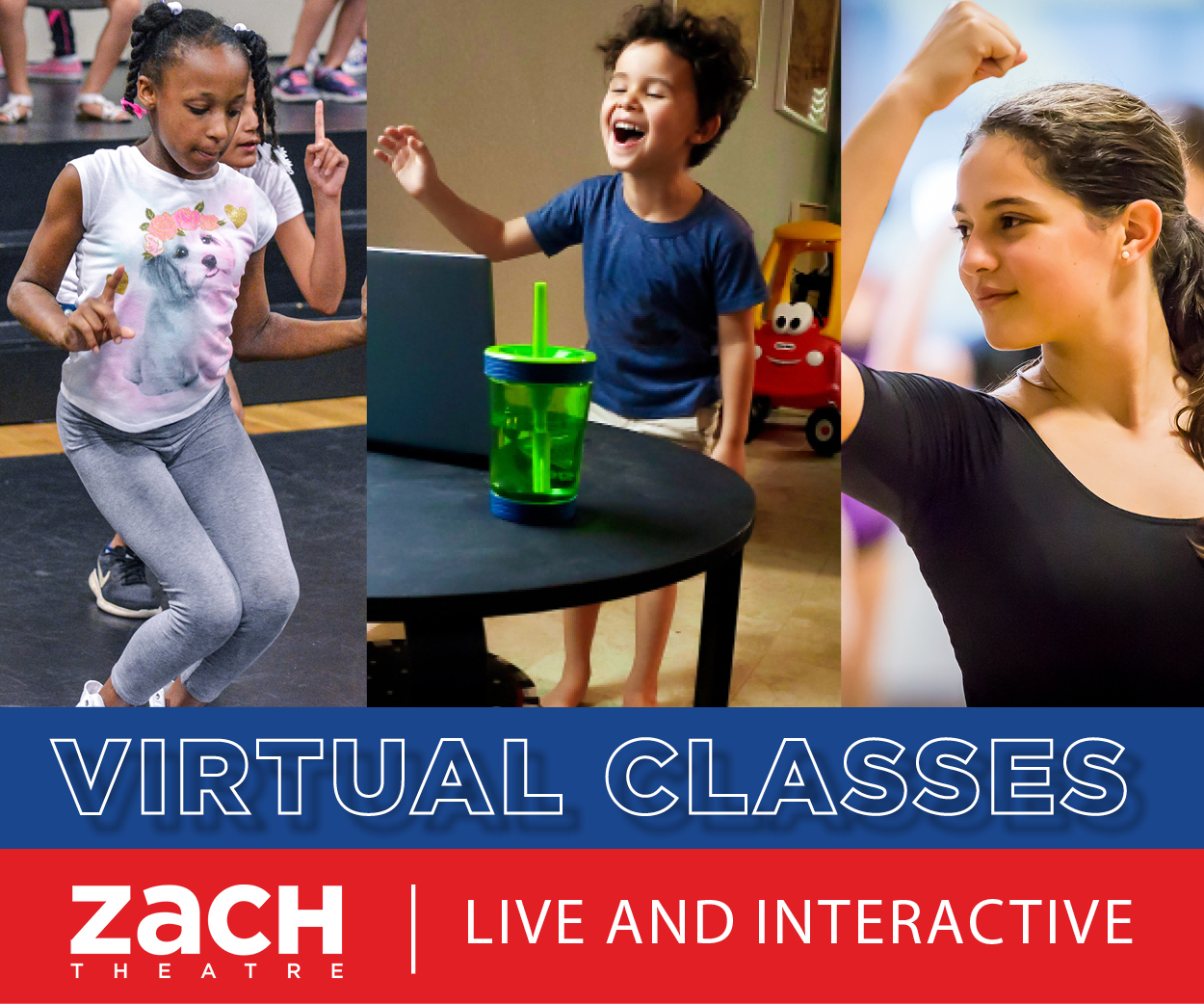 Waterloo Records Day Party is a 4-day event running the Wednesday – Saturday of SXSW Music. Held in the Waterloo parking lot, 28 bands will perform over the 4 days, during the day from 12- 6 p.m.  It is FREE, all ages, no badge or wristband required! On Friday the headliner will be Austin’s own Spoon at 6 p.m. There will also be a signing with the band Future Islands. For a complete line-up with times, click here. (Waterloo Records, 600A North Lamar Boulevard, Austin)

93.7 KLBJ is ready to party with you during SXSW 2017! This year our live broadcast will be headquartered at Austin’s favorite food and drink spot, Shady Grove, throughout the week. FREE live music will kick off at 3 p.m. every day and will feature many of your favorite local bands, as well as some noteworthy out-of-towners that rock! Friday’s live music guests include PT Banks, Nakia, Lisa Morales, The Blues Grifters, and The Digital Wild. (Shady Grove, 1624 Barton Springs Road, Austin)

Rachael Ray will celebrate her 10th anniversary at South By Southwest this year with her 10th annual Feedback day party, along with a Feedback House. Weezer, De La Soul, Action Bronson and Margo Price will be along the 14 acts playing three stages at Stubb’s BBQ. The lineup will be filled out with the Districts, Benjamin Booker, the Drums, Caitlyn Smith, Gutxi Bibang, Big Thief, Radkey and Lolo, as well as regulars Bob Schneider and the Cringe, led by Ray’s husband John Cusimano. This is a FREE event and opens at 10 a.m. It will fill up fast so get there early! (Stubb’s BBQ, 801 Red River Street, Austin)

Help celebrate #Austinmusic at #SXSW2017! This event starts at noon and is FREE to the public, subject to capacity. Check out live performances by Capyac, Otics the Destroyer, Name Sayers, Trouble in the Streets, and Carolyn Wonderland. For a full line-up with times, visit here. (The North Door, 501 Brushy Street, Austin)

The Dream Wanderer was once a forgotten Ford Econoline transit shuttle parked in the back lot at a used car dealership in Olean, NY. After being gutted and wrapped and retrofitted, the Dream Wanderer has a third life as a touring virtual reality gallery showcasing all-original virtual reality artworks by Buffalo-based arts collective Flatsitter. On Sunday at noon, it can be found at The Museum for Human Achievement for FREE. Come out and experience the dream! (Museum for Human Achievement, address can be found here)