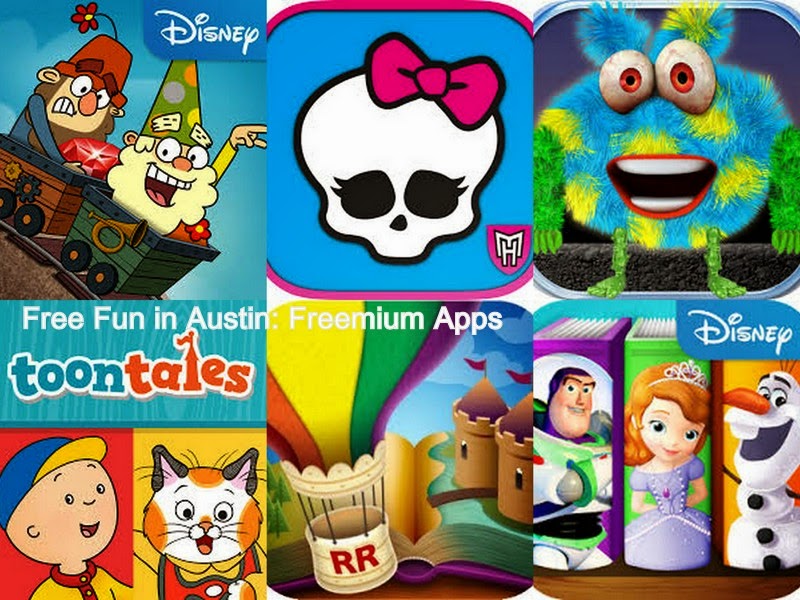 They say nothing is free, though we at Free Fun in Austin don’t always agree with that sentiment. With apps, unfortunately, it’s quite often true. A popular (and successful) app business strategy, especially for kids’ apps is the “freemium” app. An app is offered “free” but you may encounter in-app purchases or subscriptions after kids play a bit.

There is a push for the app stores to stop listing freemium apps as “free,” and I think that will happen soon. Until then, protect yourself from accidental in-app purchases by turning them off in your device’s settings (on iOS — Settings –> General –> Restrictions –> deselect Allow: In-App Purchases. You can passcode protect that section, as well by selecting “enable restrictions” at the top of that screen and setting a passcode. For Android, go to the Google Play store –> Settings –> and select require password for purchases and set the timeframe. This won’t disable purchases but will require entering a password before making them.)

And though it’s a business strategy that isn’t a favorite of mine as a consumer, it’s totally legit and there are some cool apps out there that use it. Here are a few of my favorite new freemium apps for kids.

Monster High Ghouls and Jewels (iOS and Android) — This addictively fun match-3 puzzler is totally playable without any in-app purchases.

Reading Rainbow (iOS and Kindle Fire) — Beloved Reading Rainbow comes to the tablet. It’s a subscription service, but you get five free books to try out.

Disney Story Central (iOS) — Lots of favorite Disney characters in books based upon the movies and some that go beyond the movies are offered on a token system. Parents buy tokens, and then kids get to chose their books using the tokens. When you give them your email address, you get four free tokens, good for four books. 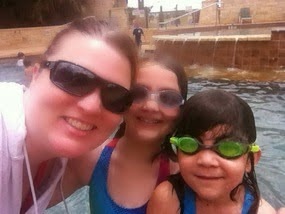 Amanda Bindel is an Austin mom of two girls and reviews apps for Common Sense Media. Follow her on Twitter to read about more apps she recommends.