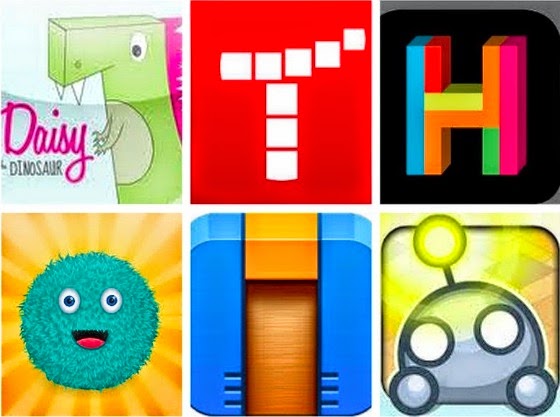 Developing and sharpening those STEM skills is important, and summer is a great time for kids to explore programming and the logic of coding. These free apps introduce kids to the concepts of programming in a fun, game-like way. They use the idea of visual blocks that represent different functions, rather than teaching kids the details and grammar of writing code. Instead, kids are learning and practicing the logic involved. They’ll work with conditional statements, loops, spatial reasoning, and more.

Tynker – Learn Programming with Visual Code Blocks (iOS) — Tynker also has online courses (for a fee) to teach programming concepts more in-depth with checks for understanding along the way. A few games are included in the free version but more are available as in-app purchases.
Light-Bot One Hour Coding (Android, iOS) — Light-Bot also has a paid version but offers a free “hour” of code for kids to explore in this app.
Kodable (iOS) — Kodable also includes an impressive curriculum for parents (who aren’t coders) to teach their kids (or at least better understand what they’re doing).
Hopscotch (iOS) — Hopscotch is a bit different than the other apps listed. With it, kids drag and drop the commands they want into place to create their own programs that they can then share.
Daisy the Dinosaur (iOS) — Daisy the Dinosaur is created by Hopscotch but is more similar to the logic games with visual blocks of code.
Cargo-Bot (iOS) — Cargo-Bog was created with an iPad programming tool called Codea that is also available in the iTunes App Store ($9.99). 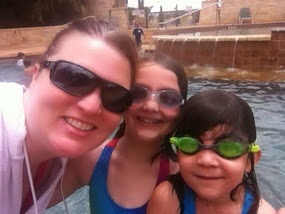 Amanda Bindel is an Austin mom of two girls and reviews apps for Common Sense Media. Follow her on Twitter to read about more apps she recommends.f