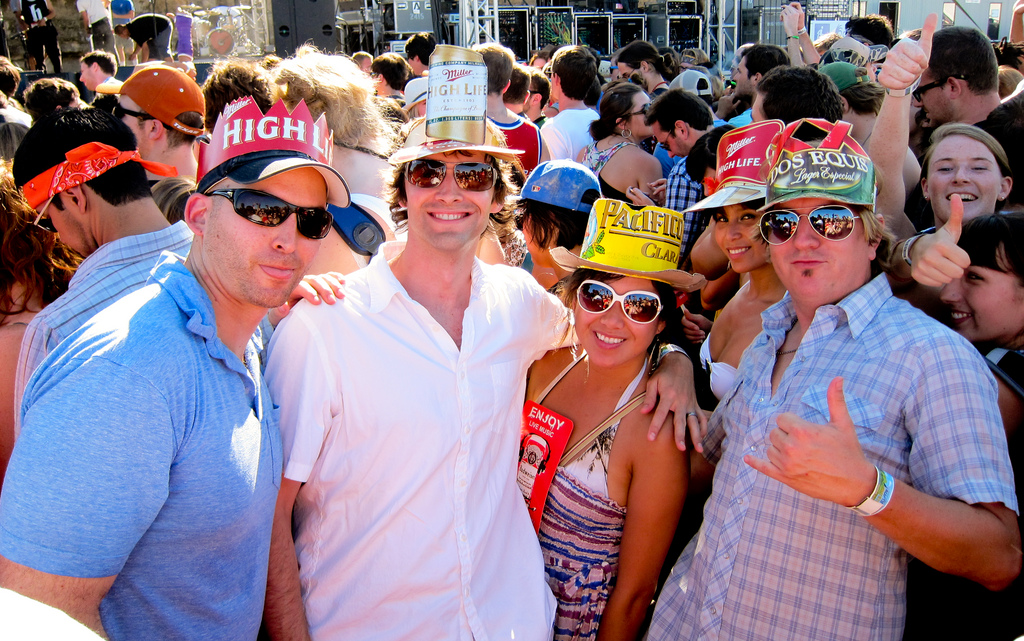 Let’s just cut to the chase and say what everybody is clearly thinking. When one thinks of “cool” things, Forbes rarely springs to mind.  Especially when they have the gall to make a list of the “coolest” cities in America and Austin isn’t number one? How is that even possible?

However, in their attempt to determine the 20 coolest (as in “Fonzie” cool, not temperature cool) cities in the US, they did put together a list of pretty scientifically impressive criteria. Among the seven data points:

Forbes put together this same list last year, with Austin landing at 19th place, and Houston landing at the number one spot. Apparently, according to the magazine’s calculations, Austin got really cool, really fast. Fast forward 365 days later, Houston is bumped down to number four and Austin ranks right above it at number three.

Some of the biggest factors of Austin’s jump up the list include a diverse population (measured by how often one would meet someone of different race or ethnicity than their own) and a large population of citizens between the ages of 20 and 34. Surprisingly, another factor is also a common complaint among long time residents of the city: the large amount of people moving here. According to the study, people tend to gravitate towards cities with a large influx of new people. Go ahead and have a field day with that one, hipsters.

Finishing off the top five coolest cities in the US were Washington, D.C.; Seattle, WA, and San Francisco, CA.

Congratulations, Austin. You can now brag about being “Forbes cool” like you’ve always wanted to. Oh, and Forbes? Make sure you get it right next time.