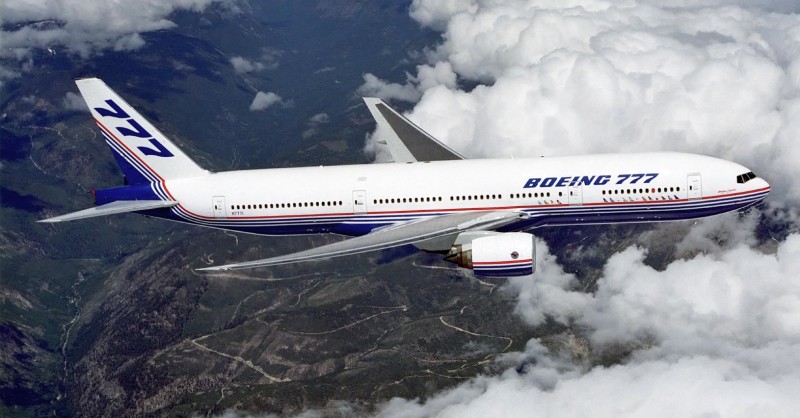 The aircraft is the largest commercial passenger plane, and many Austinites were excited to watch the triple-seven make its first landing from Europe to the capital city.