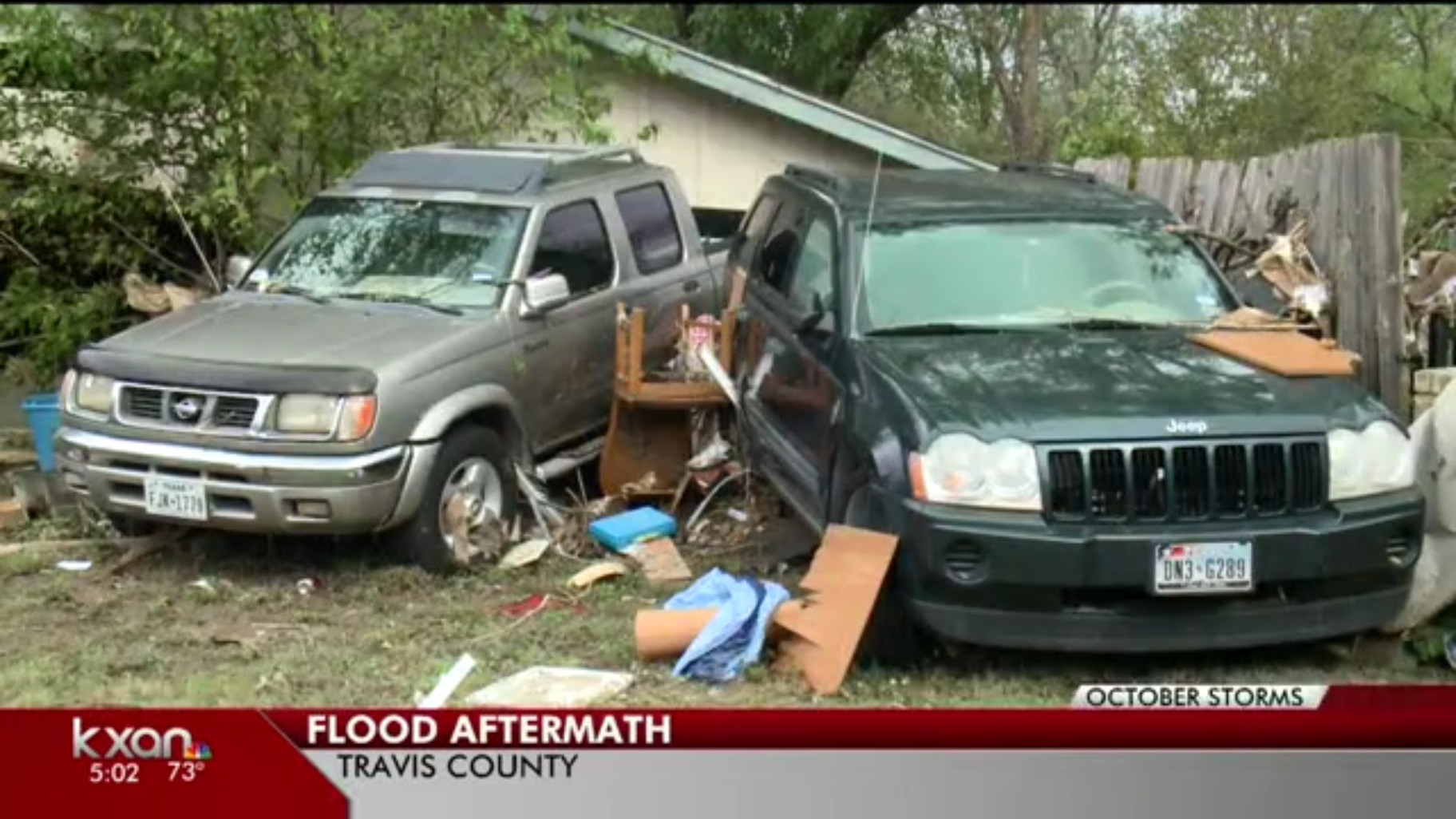 Family Trapped In Flash Flooding Considers Themselves Lucky To Be Alive

KXAN — One family is counting their blessings after Friday’s flash flooding.

The Aleman family considers themselves lucky to be alive after calling for help as water began flooding around their home on Friday.

“He said, you know, there’s not gonna be a boat coming right now to rescue ya’ll so just sit tight, he said, that’s it,” said Roland Aleman.