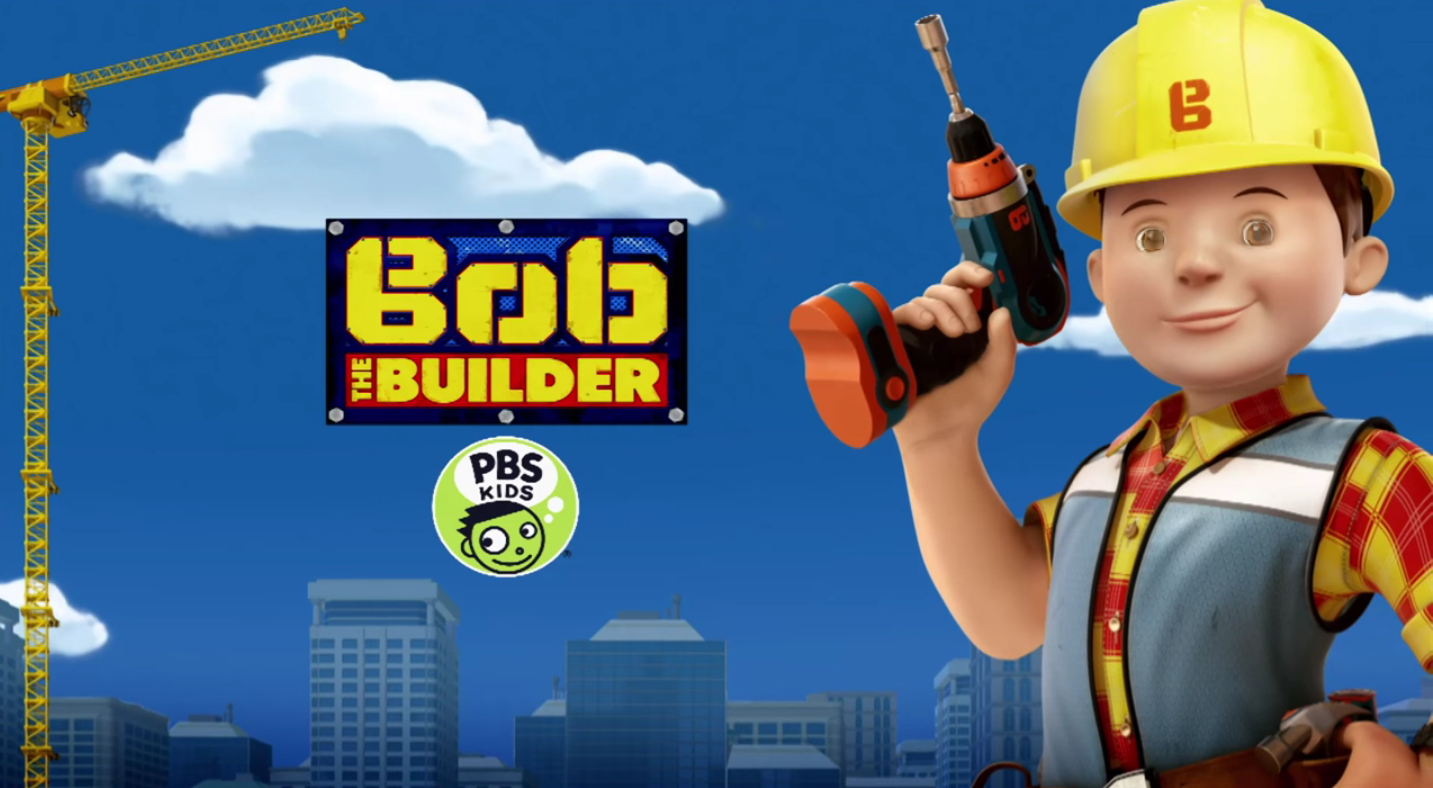 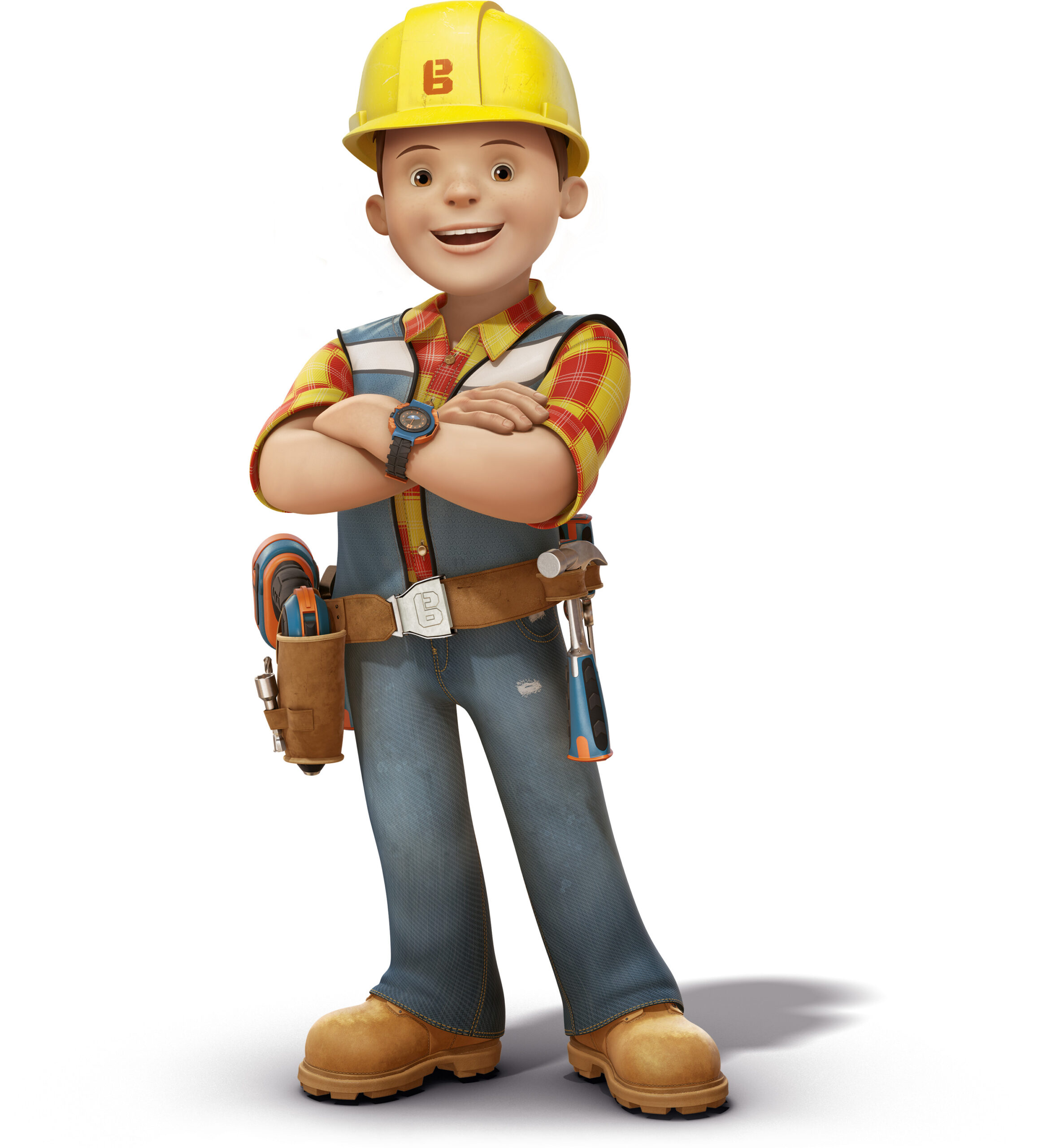 Bob the Builder made waves earlier this year with the debut of his new look for brand new episodes of the beloved show. This fun (and educational) show airs Monday to Friday on KLRU-TV, Austin PBS.

In addition to a new look, the characters also takes treks to Spring City, a new city in addition to Bob’s home village of Fixham. Characters are voiced by new actors, too. Lee Ingleby of Harry Potter voices Bob, and Downton Abbey‘s Joanne Froggatt voices Wendy. The show is now animated with computer animation, rather than stop-motion animation.

The show’s premise, however, remains the same, with wholesome, creative themes as the show’s blueprint. Bob and his business partner Wendy work with their machine friends Scoop the leader/digger, Muck the digger/dumper, Dizzy the cement mixer, Lofty the crane and Roley the steamroller to dig, dump, roll and, of course, build.

The new season premiered on KLRU November 2. New episodes will air through December 1 and then KLRU will present an encore showing through January 13.

The Natural History Museum is receiving its first exhibit, a full sized Tyrannosaurus rex skeleton, and Bob and the team are finishing off the new extension. However, Leo discovers that Mr. Bentley provided the incorrect dimensions of the doors for the new extension. The dinosaur skeleton will not fit through them! What is the team to do? Then, the zoo is preparing for a bear’s arrival and needs Bob and the team to finish building the new bear enclosure.

Spring City is hosting a Fun Run and it’s up to Bob and the team to build a brand new fitness trail. Scoop’s idol, Skye Sampson, is a renowned athlete and is organizing the event. Since Scoop can’t participate in the Fun Run himself, he organizes the Muscle Machine Games and accidentally breaks the fitness trail equipment. A race against the clock, the team pulls together to finish the job before the event begins. Then, Ballroom Blitz, TV dance sensation, is coming to Spring City! Bob and the team are building a sprung dance floor for the occasion to appease the star dancer, Sylvain de Souza.

Saffi declares that Wendy is her hero and asks her to build a treehouse for the Spring City Rockets’ first club meeting. Saffi tries to help Wendy, but her assistance only causes more problems. Then, Bob and the team are building the vet a new reception area for her office to separate cats and dogs. Mayor Madison and her cat have an appointment this evening and the vet is worried because Cooper, the dog she is looking after, loves to chase cats.

To see the new KLRU Kids schedule, and to watch a fun trailer starring Bob the Builder, head on over to the KLRU blog!