Watch All The Fast and Furious Films For FREE In Austin 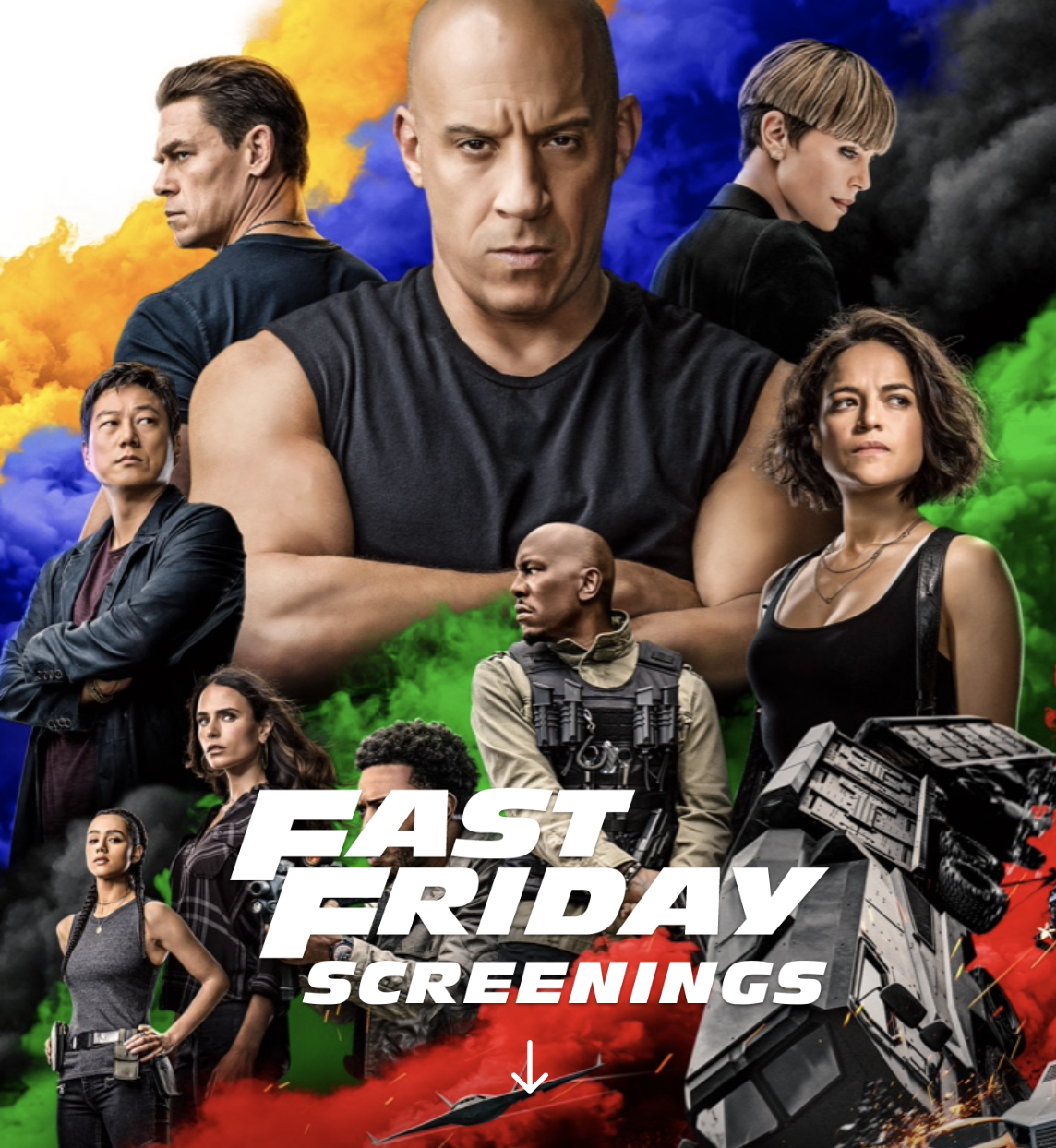 This summer (June 25)  the 9th installment of Fast and Furious will be released but every week leading up to its release you can watch the franchise in theaters in Austin for FREE!

May 14: “The Fast and the Furious: Tokyo Drift”