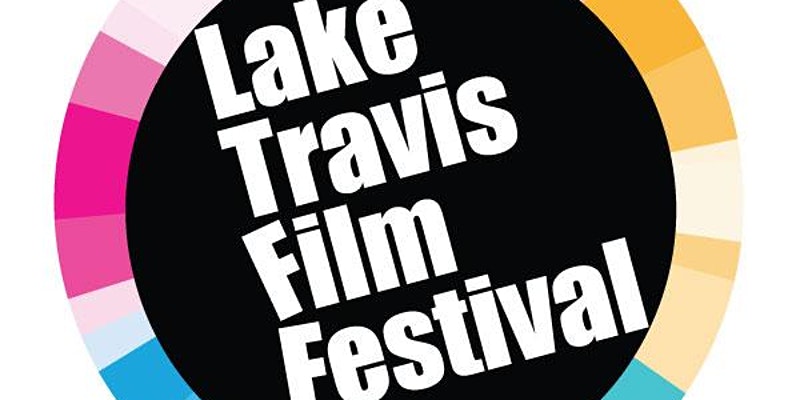 This free event will showcase a slate of diverse animated films, curated by Brooklyn-based animator, Emmett Goodman. The slate includes 16 fantastic short films. It will take place on the Great Lawn at Hill Country Galleria in Bee Cave.

Born in Chicago and raised in Cleveland, Emmett attended Pratt Institute in Brooklyn and later went on to earn his MFA in Computer Arts from the School of Visual Arts. Emmett works with both traditional and digital mediums and has worked as a freelance animator on short films, webisodes, movie titles, and music videos. Recently, he’s been an animator for Loafy on Comedy Central Digital, and on short films for StoryCorps. His work has been shown in multiple film festivals.

Guests are encouraged to bring their own chairs and relax on the lawn. All attendees are invited to the after party at Meridian 98/Sonesta rooftop, which will take place from 11 PM to 1 AM.