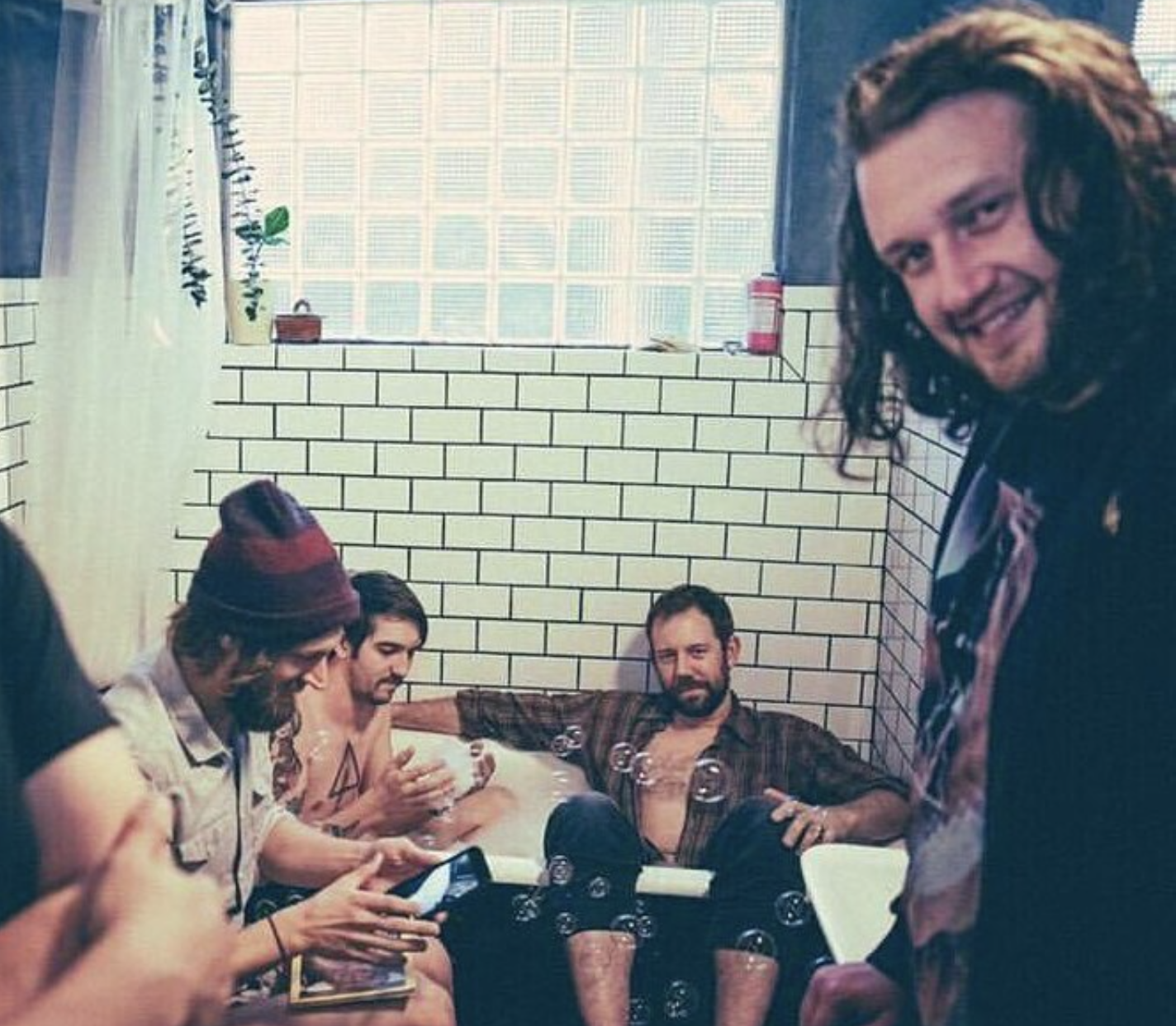 Through the release of three LPs and endless touring, the Austin, Texas band Quiet Company has been making a name for themselves nationally with their energetic live shows and their anthemic, dynamic, indie rock which critics have called a mix of The Beatles, Death Cab for Cutie, Arcade Fire and Weezer. They’ve gained a huge fanbase while gathering praise from The New York Times, TIME, NPR, Last Call with Carson Daly, Paste Magazine, Houston Chronicle, Austin Chronicle and more.