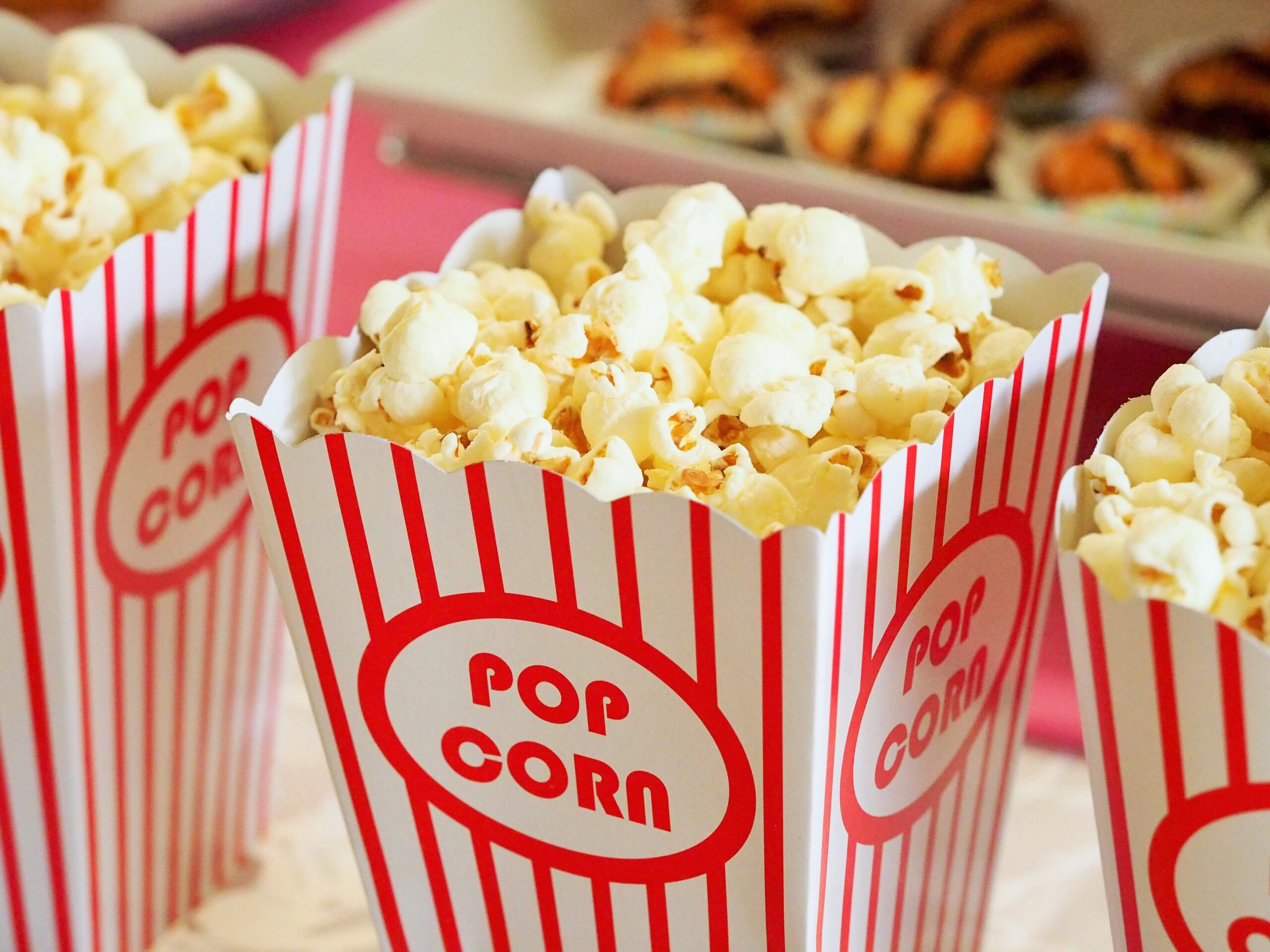 KidFlix is back and bigger than ever! Beat the summer heat with 10 fun-filled weeks of $1 family films at EVO! We’ll show a different film each week, with showtimes at 10am every Wednesday at all EVO locations.

A rogue artificial intelligence kidnaps the son of famed basketball player LeBron James, who then has to work with Bugs Bunny to win a basketball game.

A chaotic battle ensues between Jerry Mouse, who has taken refuge in the Royal Gate Hotel, and Tom Cat, who is hired to drive him away before the day of a big wedding arrives.

Thomas and Bea are now married and living with Peter and his rabbit family. Bored of life in the garden, Peter goes to the big city, where he meets shady characters and ends up creating chaos for the whole family.

JUMANJI: WELCOME TO THE JUNGLE

Four teenagers are sucked into a magical video game, and the only way they can escape is to work together to finish the game.

The Addams get tangled up in more wacky adventures and find themselves involved in hilarious run-ins with all sorts of unsuspecting characters. Sequel to the 2019 animated film, ‘The Addams Family’.

Ryder and the pups are called to Adventure City to stop Mayor Humdinger from turning the bustling metropolis into a state of chaos.

A young girl’s love for a tiny puppy named Clifford makes the dog grow to an enormous size.

After discovering a small, blue, fast hedgehog, a small-town police officer must help him defeat an evil genius who wants to do experiments on him.

Lucky Prescott’s life is changed forever when she moves from her home in the city to a small frontier town and befriends a wild mustang named Spirit.

Buster Moon and his friends must persuade reclusive rock star Clay Calloway to join them for the opening of a new show.