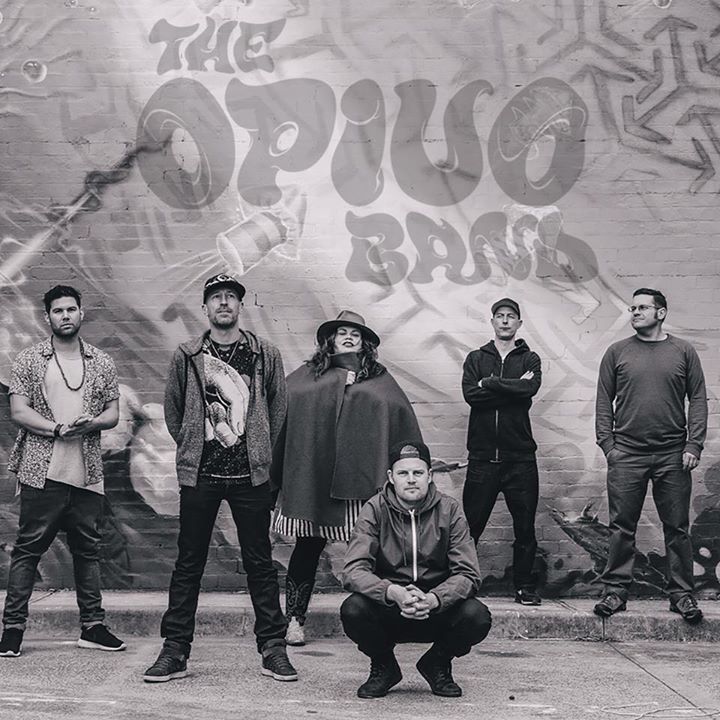 The world renown funky dance music icon, Opiuo, is taking the debut of his LIVE BAND on the road in the U.S.! Synths, vocals, guitars, bass, drums, and brass are all slammed together into an ever-expanding musical journey. From playing with Pretty Lights & Bassnectar, to headlining his own world tours, no one quite brings that funky bass quite like Opiuo! The producer, who now calls Melbourne home, first gained international recognition in 2010 with his single Robo Booty from his debut album Slurp and Giggle, which was a finalist for Best Dance/Electro Release at the Australian Independent Music Awards that year. His music has since reached the #1 position on the iTunes, Hype Machine, Beatport & Addictech charts. 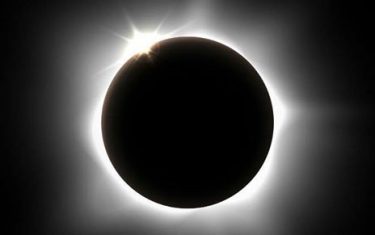 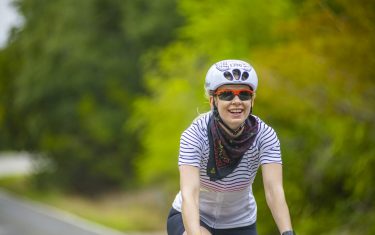 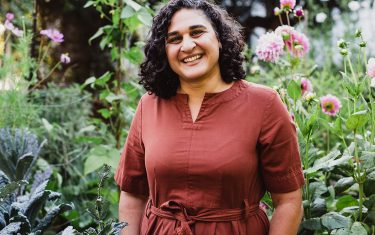