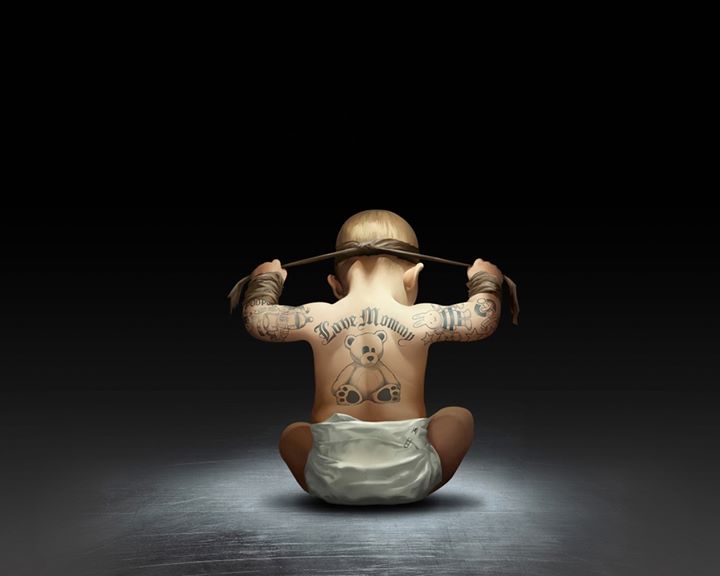 Enjoy their Feats of Strength!
Come watch the up-and-coming stars of The Institution Theater raise your spirits over their heads by making up characters and stories right before your very eyes!

Revel in the Contest of Wits!
Witness the bravery as they charge into comedy armed only with their instincts and your suggestions.

Wonder at the Cavalcade of Laughs!
Laugh until your face hurts at the wonderful antics that they create upon the stage!

And for a special Sunday night treat, we’ll give you two, that’s right TWO shows, for the PRICE OF ONE! If you attend one, you get the other for FREE!

@6PM
SOMETHING JUST HAPPENED…
Directed by Sarah Marie Curry
Our students have been working on their improv tools: emotion, connection, commitment, space work, and inspiration. Their scenes will begin with silence, and grow into the discovery of the moment and the joy as the scene unfolds for them.
Featuring Andrew Butler, Michael Ta, Peter William Flessas, Sarah Bitter, Sushant Sethi, and Torrey St. George.