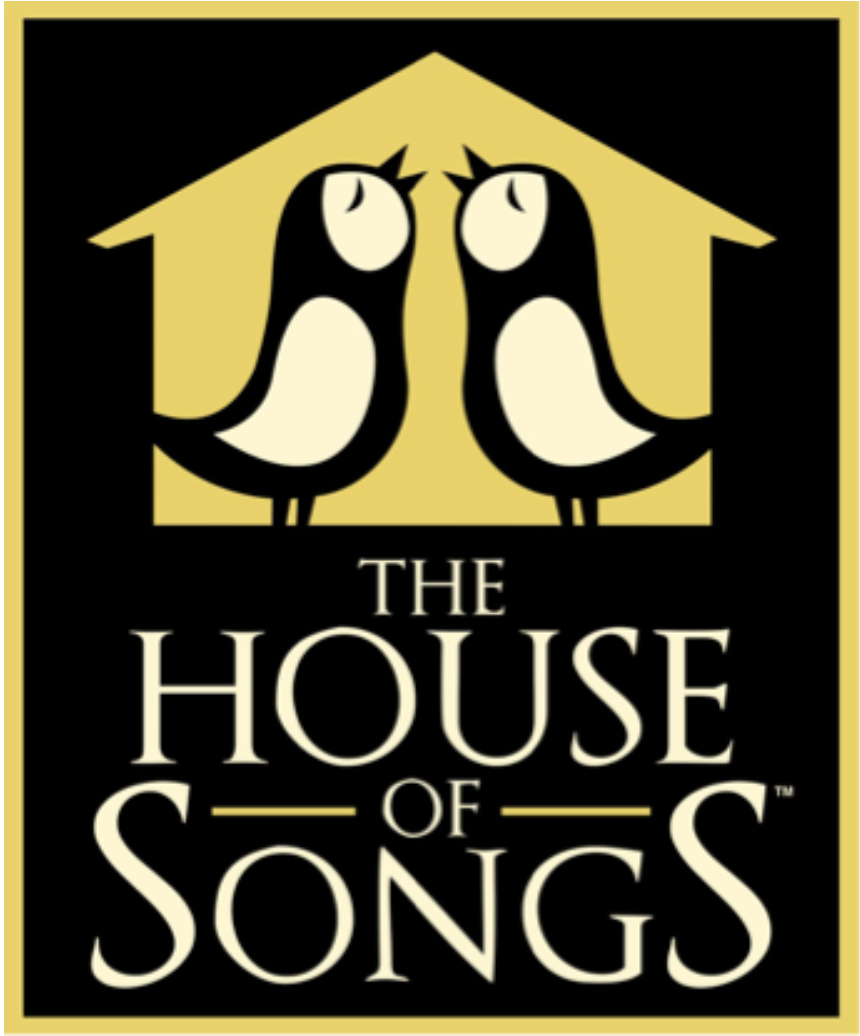 The international music collaborative The House of Songs, which celebrates its ninth anniversary this month, announces “A Songwriter’s Farewell to Threadgill’s World Headquarters” on Monday, Nov. 12. The event will feature 12 to 14 performers who have participated in The House of Songs’ program will perform at Threadgill’s World Headquarters (301 W Riverside Dr, Austin, TX 78704) before the venue closes its doors for the final time. Acts will perform a few songs of their own or songs that they have written as part of the songwriting collaborative. As Threadgill’s World Headquarters played host to The House of Songs’ first ever show, the evening will be an immensely personal goodbye for The House of Songs and a tribute to the songwriting legacies that have graced the stage since then. The evening will be hosted by The House of Songs Artist Manager Graham Weber and confirmed acts for the evening include Matt The Electrician, Ali Holder, Barbara Nesbitt, Daisy O’Connor, Graham Wilkinson, Lesly Reynaga, Shawnee Kilgore, Dawn and Hawkes and Sarah Sharp, among others to be announced. Doors for the event will open at 6 p.m. and tickets will be $10, which you can purchase here. For more information on the event, please see here.