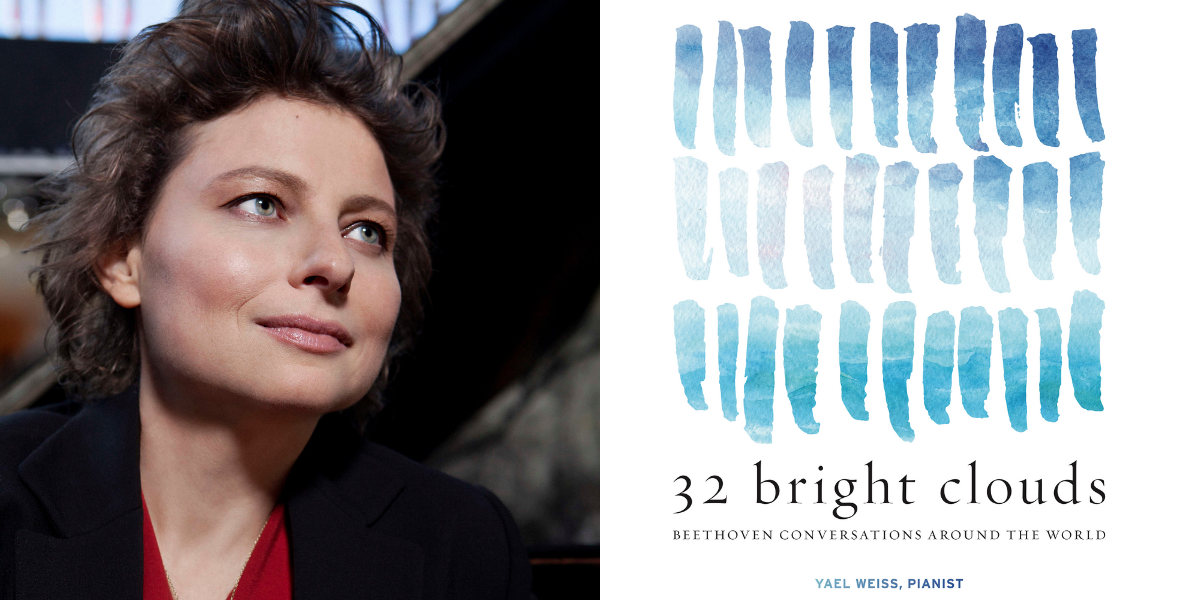 The Music Department is excited to announce the piano concert of guest artist, Yael Weiss, as part of the Sarofim Music Series season. Described by The Washington Post as “a pianist who delves deeply and tellingly into that cloudy area where fantasy morphs into improvisation,” award-winning artist Yael Weiss has been praised by esteemed musicians and critics worldwide for her arresting performances. Ms. Weiss has performed around the globe in prestigious venues including the Kennedy Center, Carnegie Hall, Bolshoi Hall (Moscow) and Wigmore Hall (London), and has been featured as a soloist with major international orchestras such as the Seattle Symphony, the Prague Chamber Orchestra, Brazil National Symphony, and the Jerusalem Symphony Orchestra.

Her Sarofim Music Series concert will showcase her touring program, “32 Bright Clouds: Beethoven Conversations Around the World.” Inspired by Beethoven’s 32 Piano Sonatas, this project connects composers from 32 countries of unrest in an effort to create new compositions that send a message of peace and unity.

Tickets range from $12-14. Save 20% off your total cost with a season subscription! Discounts available for students and seniors 62+.