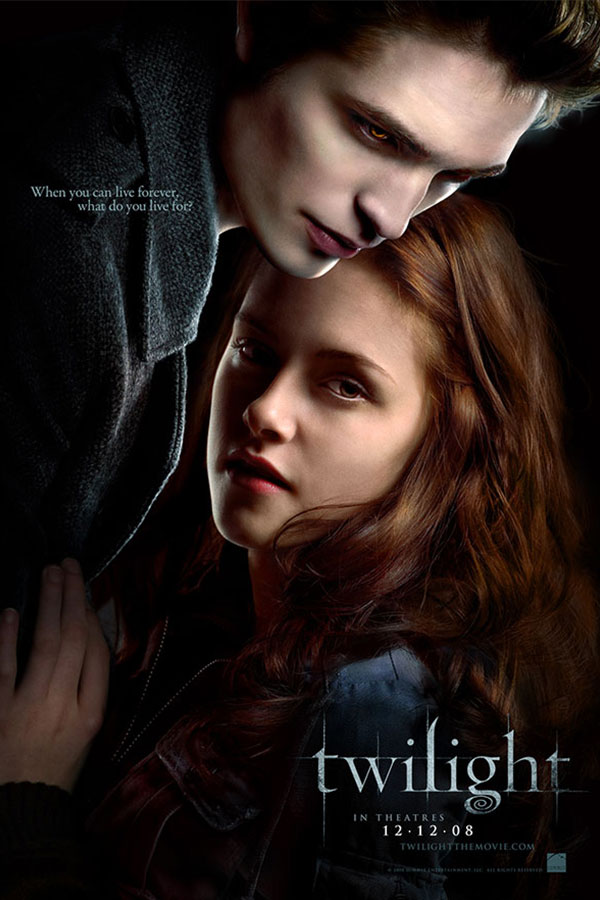 Join the Bullock Museum for a screening and conversation about Catherine Hardwicke’s film Twilight.

A teenage girl risks everything when she falls in love with a vampire.

Native Texan Catherine Hardwicke became the first female director to launch a billion-dollar movie franchise with the film, Twilight, making her the most commercially successful woman film director. Twilight became a film series that maintained a devoted fan following and above all else is a stormy romance in its purest form.

This screening is part of Reel Women in Film, a film series that highlights the filmic works of women in front of or behind the camera. In its first season, all films focus on influencers and visionaries within the field of filmmaking. This evening’s program includes a film screening and Q&A. Prior to the feature film screening is the music video directorial debut by Beca Rodriguez. Doors open at 6:30 p.m.

Please note: Entrance for this screening will be at the IMAX Lobby doors.