Music Under The Star: Quiet Company with Riders Against the Storm 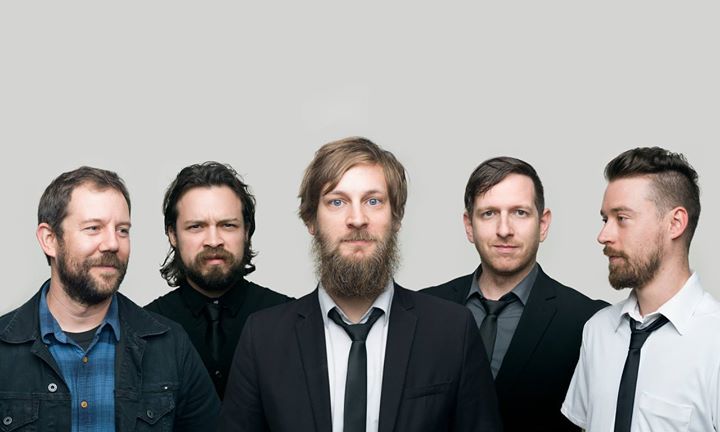 On July 22, the final Music Under the Star concert for the 2016 series features Austin-based Quiet Company. Through the release of three LPs and endless touring, this band has been making a name for itself nationally with energetic live shows and their anthemic, dynamic, indie rock sound – called by critics a mix of The Beatles, Death Cab for Cutie, Arcade Fire and Weezer. They’ve gained a huge fanbase and gathered praise from The New York Times, TIME, NPR, Last Call with Carson Daly, Paste Magazine, Houston Chronicle, Austin Chronicle and more, and have been compared to the Foo Fighters.

Opening at 6 p.m. RIDERS AGAINST the STORM (RAS), a musical movement in Austin that can only be described as historic. As recent recipients of Band of the Year honors at the 2014 and 2015 Austin Music Awards, Chaka and Qi Dada (husband and wife) represent a significant first in the Live Music Capitol of the World. Winning the title twice in a row is an accomplishment shared by only a handful of bands, including Spoon and Los Lonely Boys.

Music Under the Star is a free concert series held each July in the Bullock Museum’s Lone Star Plaza. The public is invited to experience free concerts under the iconic Bullock Museum Star from 6 to 9 p.m. with complimentary garage parking. Bring the whole family, camp chairs, and blankets to enjoy an incredible lineup of Texas artists.

Please note: Outside food and alcohol is not allowed per TABC regulations, but patrons can cool off with beer, soda, and food for sale at the event.

Music Under The Star is Supported by Frost Bank. Media sponsorship provided by KUTX. Presented in partnership with Atomic Picnic, MPE+Gear, KLRU, and Austin City Limits.