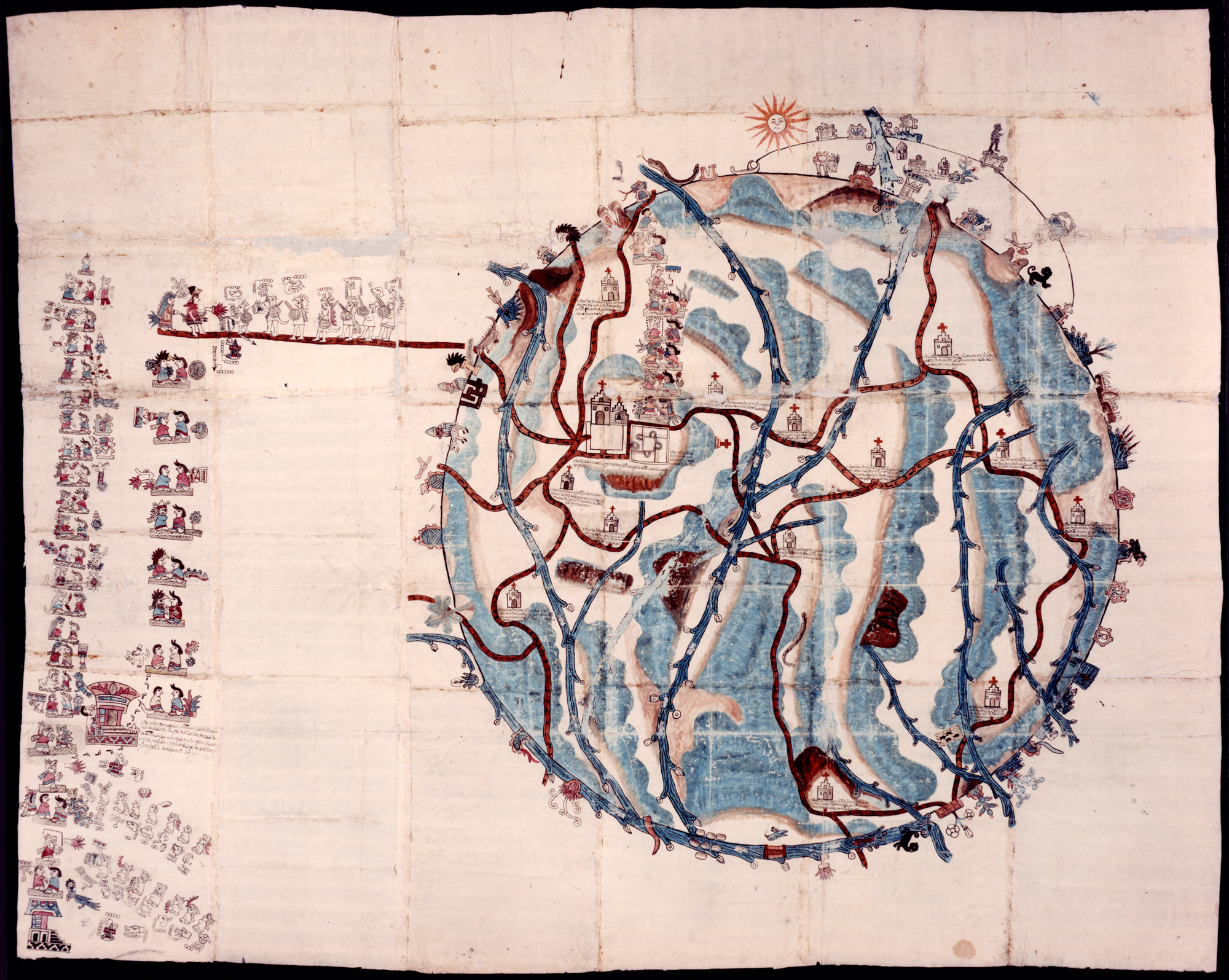 Exactly 500 years ago, in August of 1519, an expedition led by the Spanish explorer Hernando Cortés began marching inland into Mexican territory. Just two years later, what today is Mexico City fell to an ethnically diverse army composed of both Spanish and local peoples from other cities, starting a long period of European colonization. This exhibition aims to expand our perspective on these events by featuring a selection of maps, known as Mapas de las Relaciones Geográficas, created by Indigenous artists around 1580. These unique documents show some of the visual strategies used by native communities for the endurance and perseverance of their cultures throughout the so-called colonial period and well beyond.

This exhibition is organized by Rosario I. Granados, Marilynn Thoma Associate Curator, Art of the Spanish Americas, Blanton Museum of Art.

The Blanton Museum of Art
Email:
0