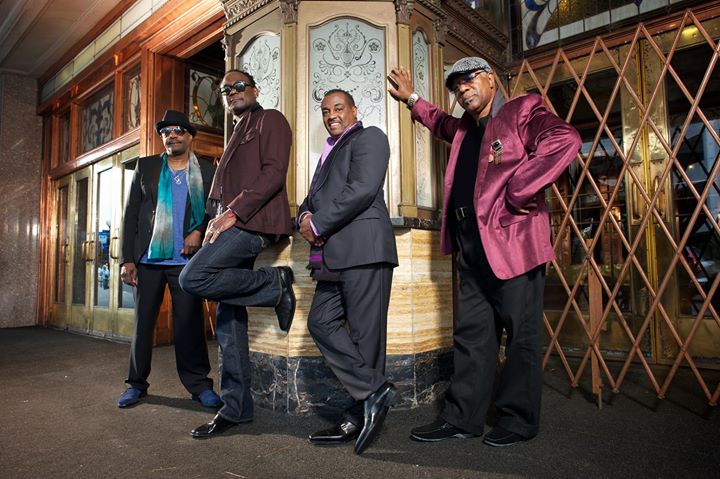 Throughout the seventies this blend produced a string of hits including “Jungle Boogie”, “Hollywood Swinging”, “Funky Stuff” and “Summer Madness”. In 1979 the group penetrated the pop market by incorporating the smooth sounds of vocalist James “JT” Taylor with their infectious formula for making hits.

Casey Kasem named Kool & the Gang the band of the eighties noting the bands steady stream of hits during the decade. “Ladies Night”, “Get Down on It” “Joanna” and the theme song to parties worldwide, “Celebration”, solidified Kool & the Gang’s musical legacy.

Today, the group enjoys global fame and recognition and a following that spans generations due in part to the groups widely sampled catalogue. Kool & the Gang’s drum beats, bass, guitar and signature horn lines lace the tracks of numerous artists including the Beastie Boys, Jay-Z, Madonna, Janet Jackson, Cypress Hill, and P. Diddy. Kool & the Gang is the most sampled band in hip-hop by far. Their music is also featured on the soundtracks for Rocky, Saturday Night Fever, Pulp Fiction, Wreck-It Ralph and countless others.

For fifty years, Kool & the Gang has continued to tour the world appearing with artists such as Kid Rock, Dave Matthews Band, Elton John, The Roots and a 50-city tour with Van Halen. The band has sold over 70 million albums worldwide to date; and has earned two Grammy Awards, seven American Music Awards, and 31 gold and platinum albums.

In October 2015, in the town they sing about in one of their earliest hits ”Hollywood Swinging” Kool & the Gang was honored to take their place as American musical icons with a star on The Hollywood Walk of Fame. In the spring of 2016, Kool & the Gang will receive a nod from their home state and will be inducted into the New Jersey Hall of Fame.

Kool & the Gang continues to tour and delight fans around the globe with their timeless hits. For information and dates visit: http://www.koolandthegang.com